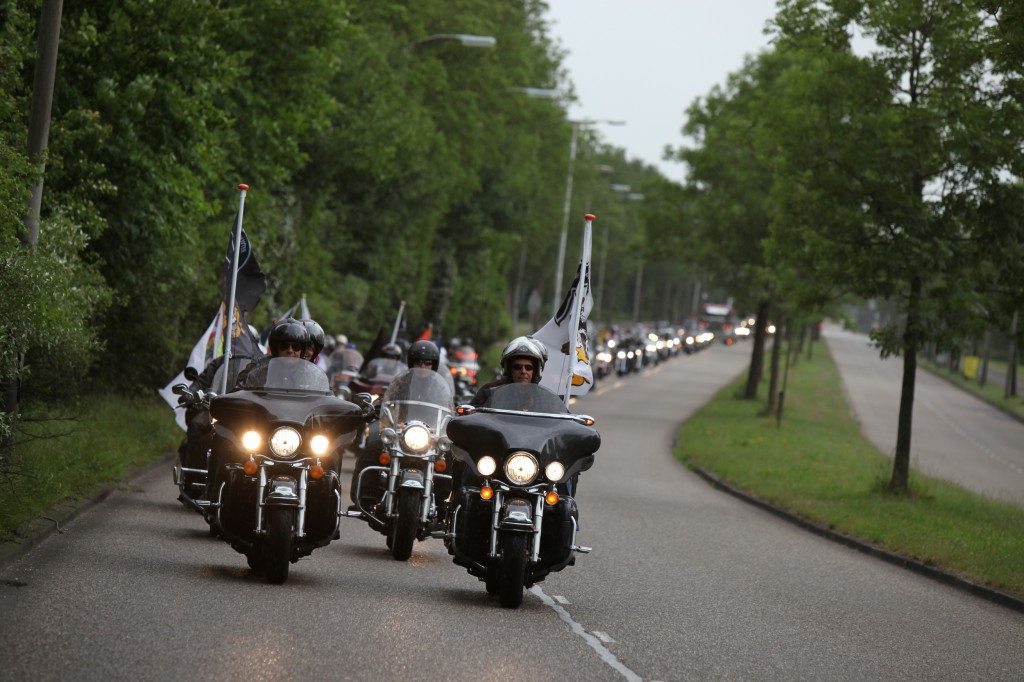 Registrations for the National H.O.G. Rally and India Bike Week is available at :