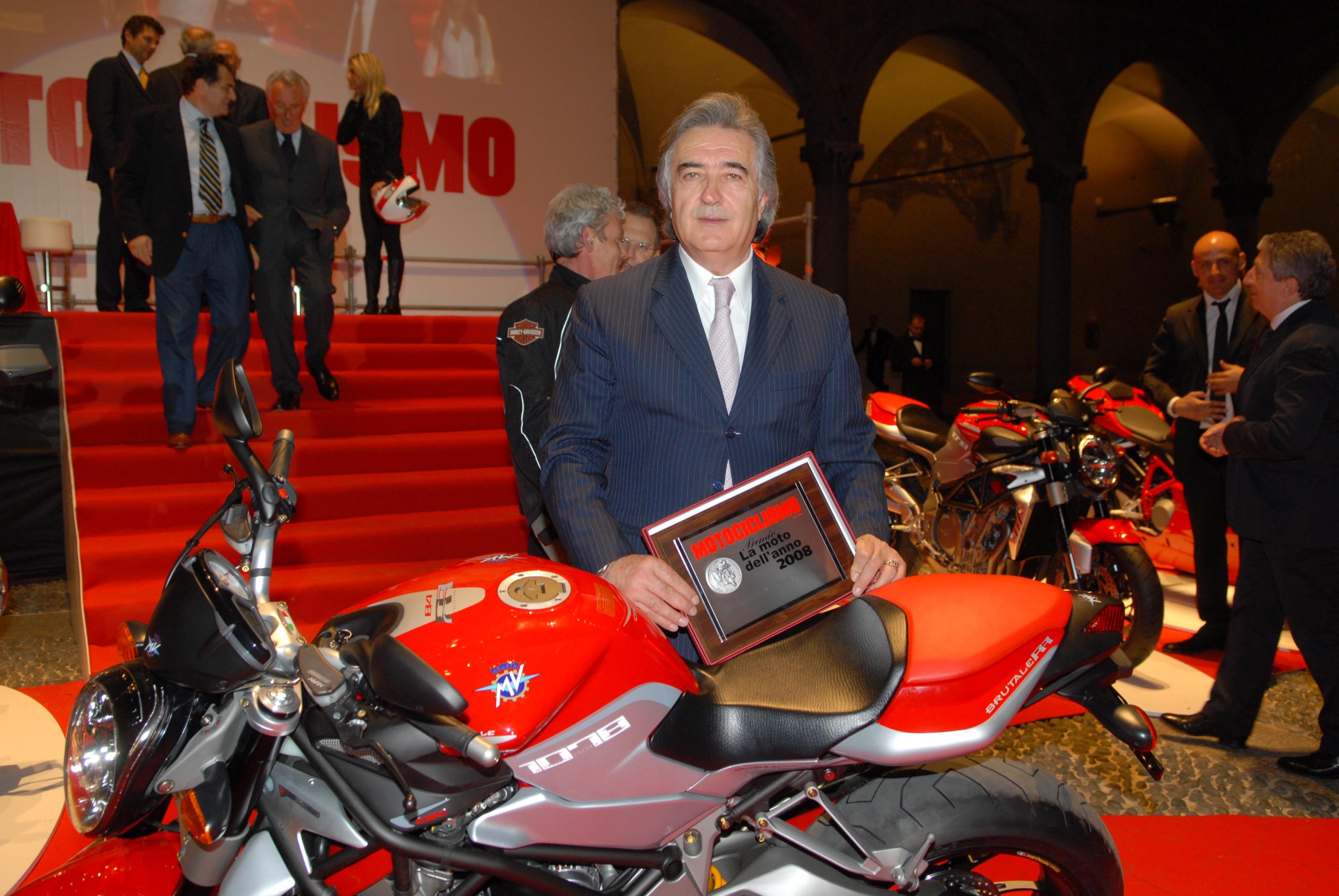 Harley-Davidson President and Chief Executive Officer Keith Wandell said in a statement, “MV Agusta is a proud brand and we wish Mr. Castiglioni and the company’s employees well.” Quite a kind set of words there from Mr. Wandell, especially after coming out as a big loser from the Harley Davidson-MV Agusta deal! Now can we have Massimo Tamburini and the round pipes back on the F4 1000, Mr. Castiglioni?

To read the Official Press Release and to watch the MV AGUSTA F4 1000 PRESENTATION VIDEO, head over to the next page>>>

Castiglioni is the former owner of the Italian motorcycle maker and has served as MV Agusta’s chairman since 2008, when Harley-Davidson acquired the company.

“MV Agusta is a proud brand and we wish Mr. Castiglioni and the company’s employees well,” said Harley-Davidson President and Chief Executive Officer Keith Wandell. “Our decision to divest MV Agusta reflects our strategy to focus our efforts and our investment on the Harley-Davidson brand, as we believe this provides an optimal path to long-term growth.”