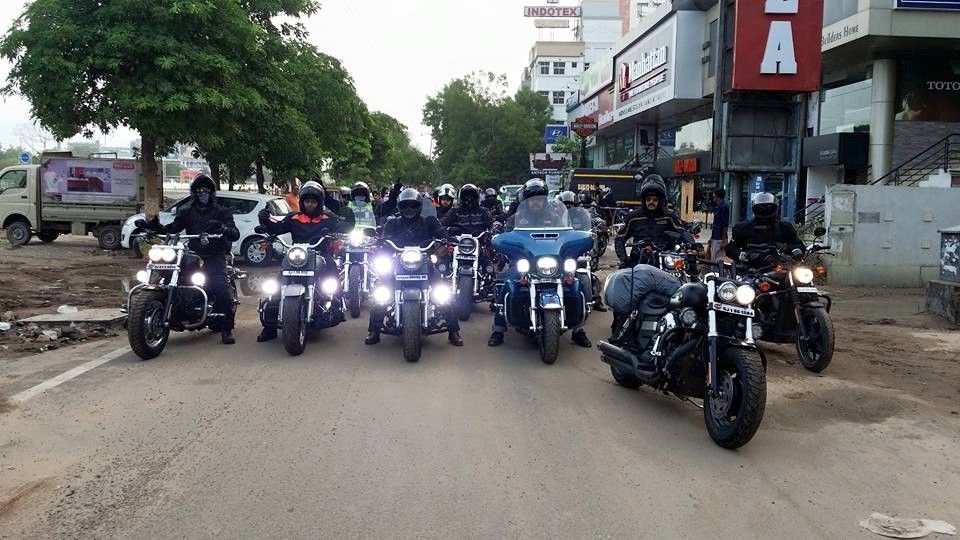 Thousands of Harley-Davidson motorcycle riders and Harley Owners Group members around the world celebrated flexed the Harley-Davidson World Ride on June 27 and 28, logging 11,966,614 miles, or 19,258,351 kilometers, over the course of the two-day ride.

During the World Ride, riders logged miles solo, in groups large and small, and through a variety of dealer-led events around the world. Riders from more than 75 countries participated in the World Ride, with the highest mileage totals coming from the United States, Mexico, Brazil, India, Saudi Arabia, Canada, United Arab Emirates, Vietnam and Malaysia. 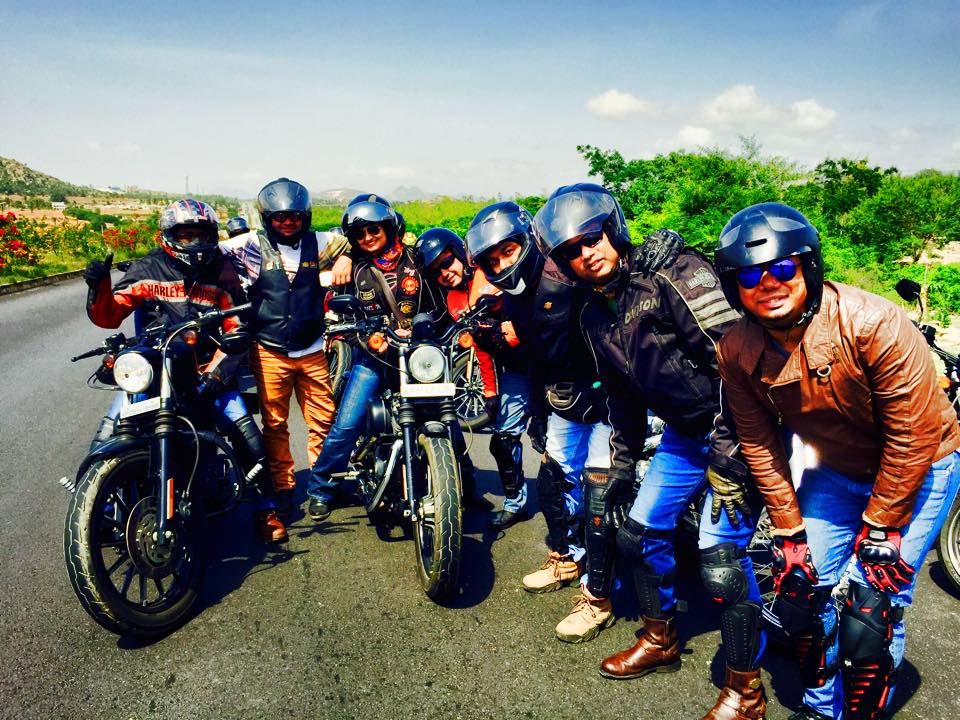 After completing their rides, participants logged their mileage directly onto the World Ride web site and shared riding stories and photographs on social media sites like Facebook and Twitter using the hashtag #HDWorldRide. Participants could also download a certificate of participation after entering their completed mileage on the web site.

Pallavi Singh, Director Marketing, Harley-Davidson India says that the Harley-Davidson World Ride is a powerful expression of freedom. Singh adds that the extraordinary response that the two-wheeler manufacturer sees each year showcases the strong bond between Harley riders across the world and in India.

Here is an image gallery that captures some of the moments from the Harley Davidson World Ride in India: