The shift to more stringent BS6 norms has witnessed the exit of many two-wheelers and four-wheelers. The additional costs of making the vehicles BS6 compliant have resulted in manufacturers discontinuing a lot of vehicles from their portfolio. Not so good sales number has also factored in on this decision. Toyota too, recently announced that they are stopping the sales of the Etios sedan, the Liva hatchback, the Etios Cross hatchback, and the Corolla sedan in the Indian market. 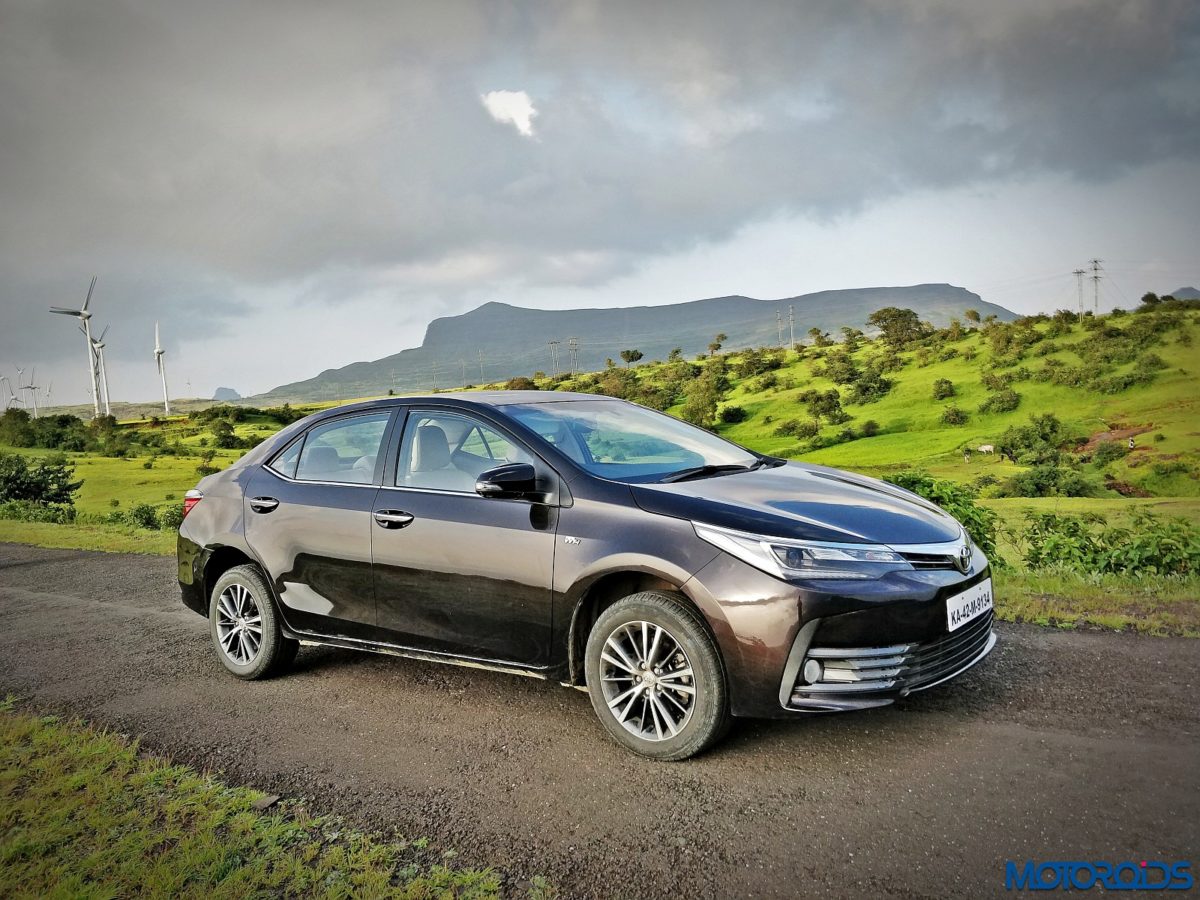 The Etios range had a good run for Toyota and the sedan was particularly popular among fleet owners. But as the competition caught up and the new BS6 emission norms closing in, Toyota decided to call off the entire Etios range altogether. It all started back in 2010 when Toyota first unveiled the Etios sedan and launched it later in the same year. The sedan was followed by the Liva hatchback back in mid-2011 and come 2015, they also launched the Etios cross. All the cars combined together dished out 4,48,500 units of the Etios range in India until the end of its life-cycle. 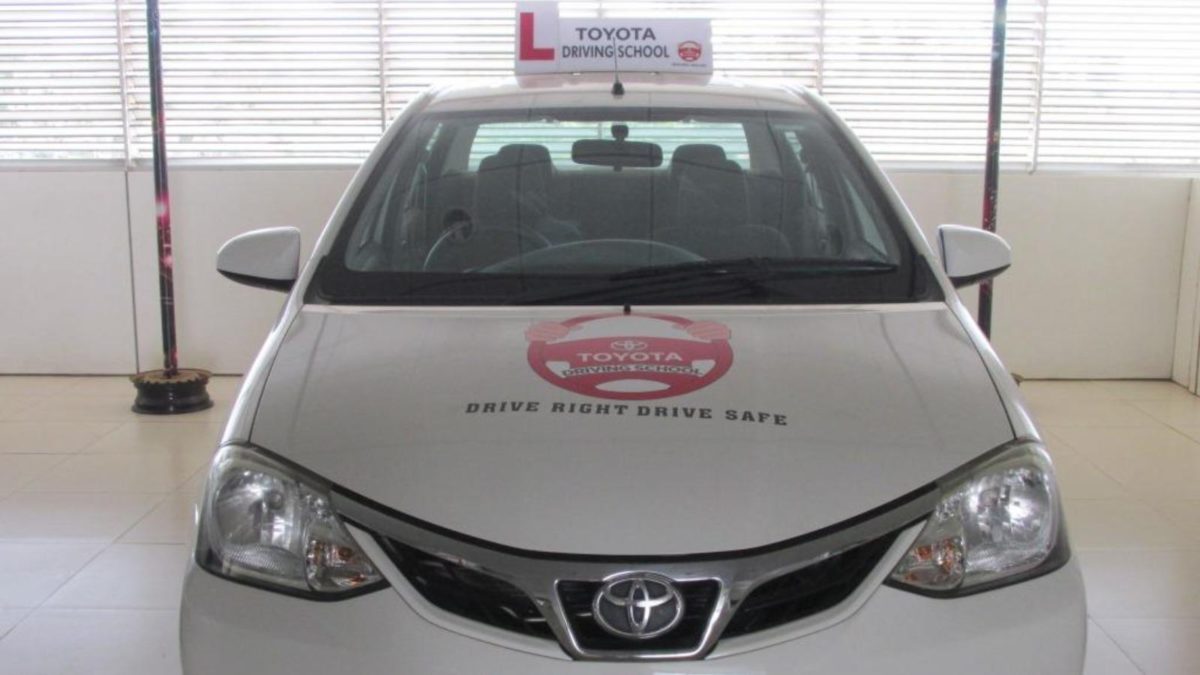 Speaking on the occasion Naveen Soni, Senior Vice President, Sales and Service, Toyota Kirloskar Motor said, “The month of March 2020 witnessed the last batch production of the Etios series as well as the Corolla Altis, bringing an end to the iconic journeys both the models have enjoyed in India. A true representation of Toyota’s philosophy of offering Quality, Durability and Reliability, the launch of Etios in India was a significant landmark for us. Similarly, Corolla Altis also carved a niche for itself in the sedan segment. Both the models celebrated a successful run in the Indian market and it reflects in their sales performance.”