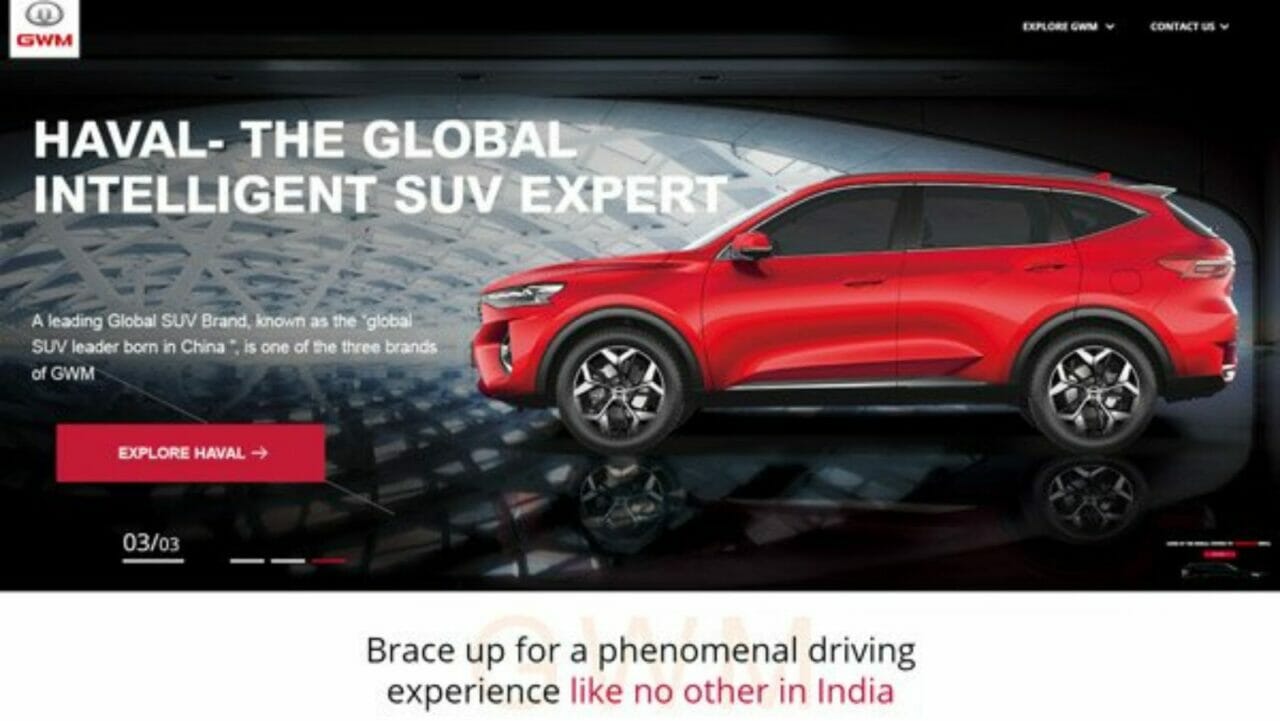 Starting your first innings in India’s automotive sector is not an easy job, especially when you’ve got to go up against seasoned players. However, Great Wall Motors (GWM), China’s largest SUV manufacturer, unveiled its Haval brand of SUVs and Concept H to mark its foray into the Indian market at the AutoExpo at Greater Noida, in February 2020. And now, the company’s Indian website has gone live, suggesting that it could soon mark its foray in our country.

The website of GWM India says that its commitment to India is ‘Building on our strength and core technologies in the new energy field, we are committed to adapt and lead changes in the automotive industry and consumer habits, by reducing carbon footprints, and build a clean, green and healthy environment’. 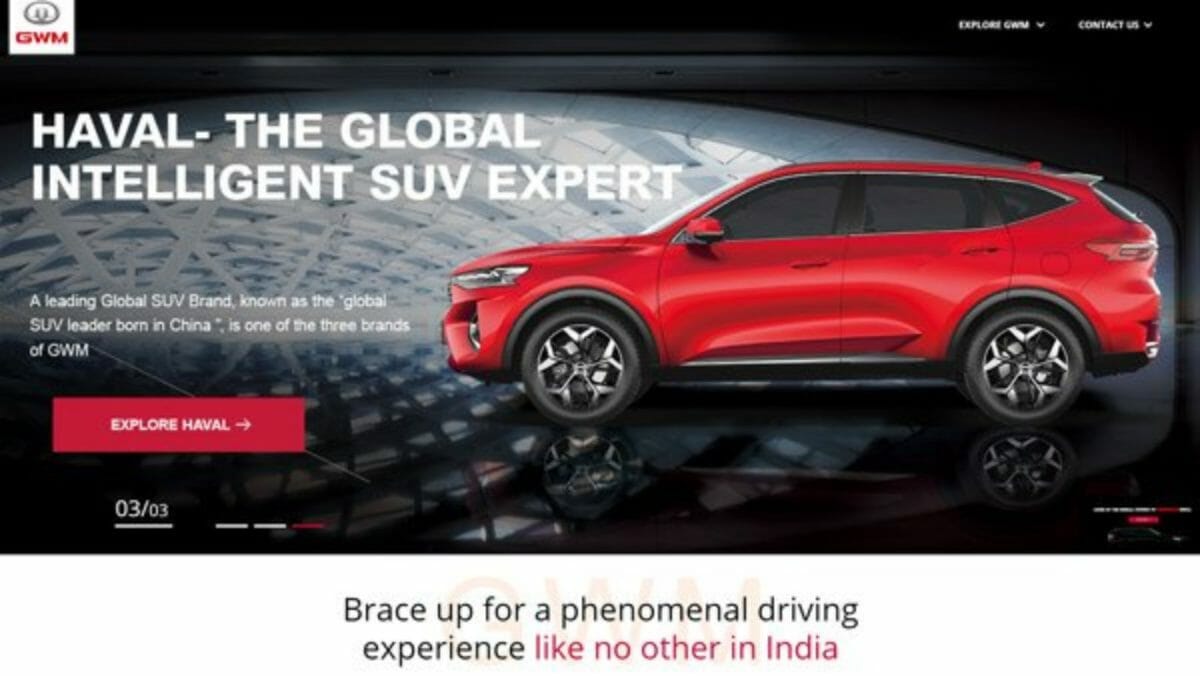 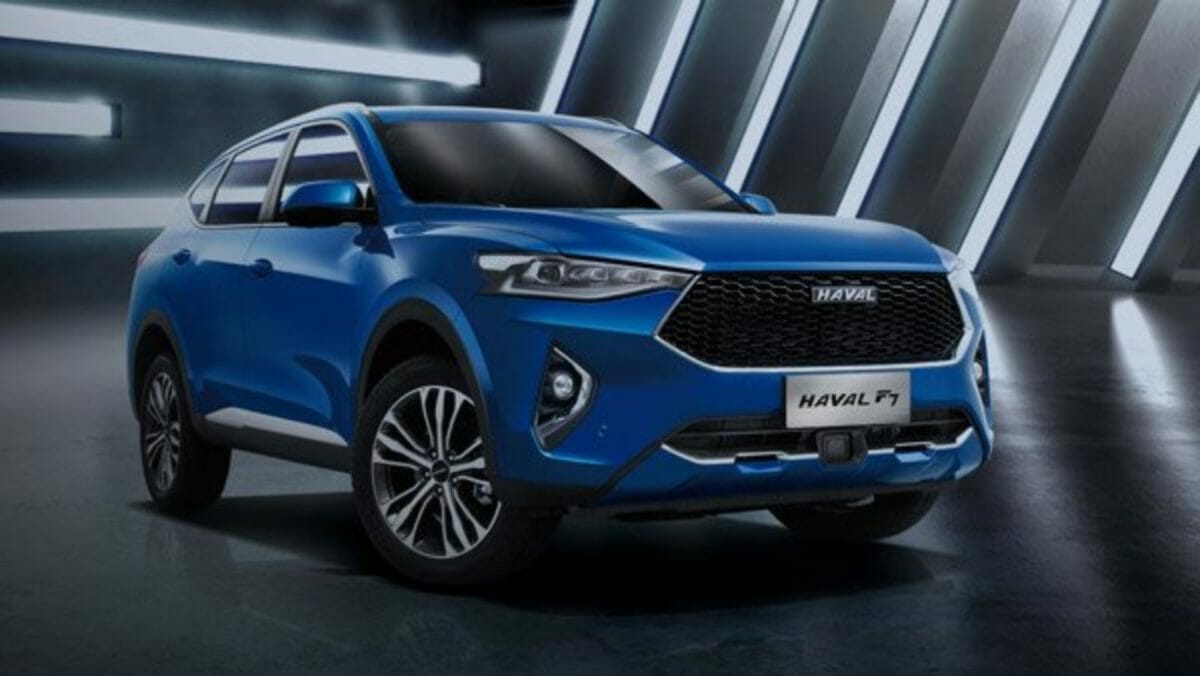 Both engines come mated to a seven-speed DCT automatic. The 2.0-litre engine is also offered with a 4WD system as well. The Haval F7 will also feature some more segment-first features in terms of safety. This includes the Advanced Driver Assisted System (ADAS) technologies such as the forward collision warning, lane departure warning, and auto brake assist; among others.

One of the major investments in the automotive segment is from Great Wall Motors, which has announced a Rs 3,770 crore investment towards setting up its plant in Talegaon, Pune, and also hiring more than 2,042 people. In January 2020, Great Wall Motors had signed an agreement with GM to acquire GM India’s manufacturing facility in Talegaon.  However, the Maharashtra Government had to put the billion-dollar deal on hold. The Covid-19 pandemic, coupled with India’s worsening foreign relations with China over Ladakh stand-off, had put a brake on GWM’s India entry.