With an aim to reduce the fatalities in two-wheeler accidents, the Indian government plans to ban non-ISI certified helmets by the end of 2018. On March 7, at an event organised by the road transport where Union ministers Nitin Gadkari and Dharmendra Pradhan launched a mobile application, a senior transport ministry official had stated that the Bureau of Indian Standards (BIS) has informed Supreme Court panel on road safety that they can complete the process in six months.

The fate of premium helmets — with DoT, ECE and SNELL rating — is still unknown but we hope that the authorities evaluate all the factors and international safety standards before implementing a ban on non-ISI helmets. 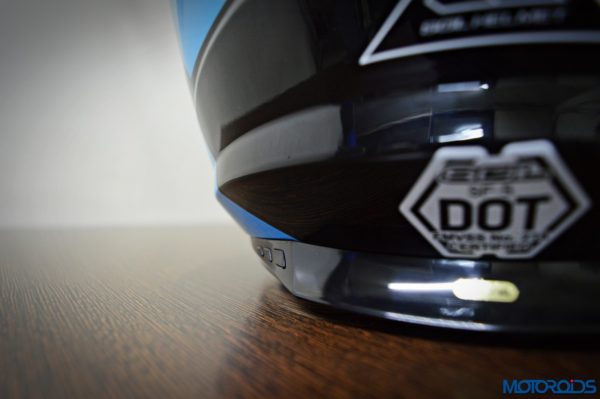 Earlier this year, Bengaluru Traffic Police had announced that all non-ISI helmets, including the premium ones with international safety ratings, would attract penalties from February 1, 2018. However, after facing severe criticism on social media for including DoT, ECE, and SNELL certified helmets in the list, the traffic department had to withdraw their decision. 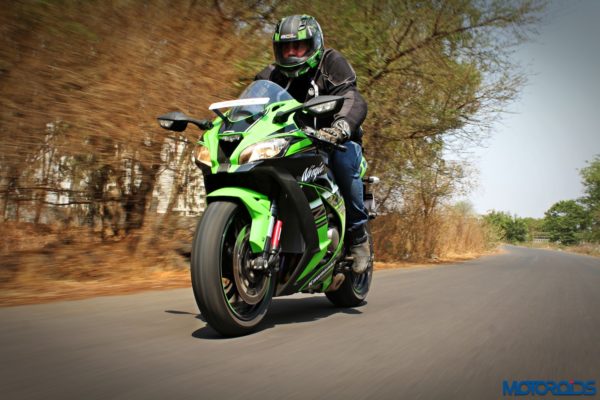 Rajeev Kapur, President, ISI helmet manufacture Association said, “We are proud of our policy makers as this was much needed. Looking at the current statics over 75 to 80 percent of helmets used by two-wheeler riders across India do not meet ISI standards, the market is flooded with sub-standard products that compromise on safety despite a fourth of all road deaths involve two-wheeler occupants. We are now glad that government has made it mandatory for all helmet manufacturers to obtain Indian standards certification from Bureau of Indian Standards (BIS) for the headgears in order to reduce road fatalities.”

“To produce a single helmet as per the specification, the minimum making cost is INR 300-400. It is not feasible to manufacture helmets with the prescribed specification in less than INR 300. And the price variation factor is one major reason why helmet market is flooded with cheap and spurious products,” Kapur added. 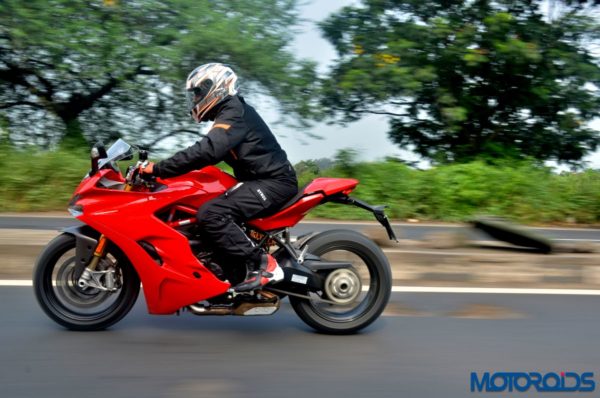 As aforementioned, we’re glad that the authorities are taking necessary steps to improve road safety but we hope that they evaluate all the factors and approve the sale/use of internationally certified helmets in the country. We’ll keep you posted with all the developments on this front. Meanwhile, let us know your views about the initiative taken by the Indian government through the comments section below.