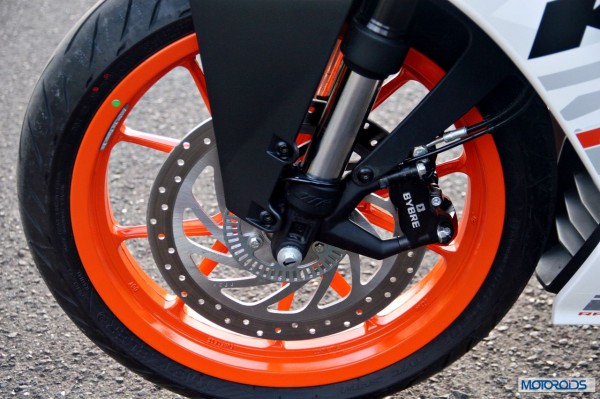 ABS on the KTM RC390 that comes as standard

The Ministry of Road Transport and Highways is planning various measures to make driving/riding conditions safer on Indian roads. One of the measure proposed by the ministry is to mandate the installation of anti-lock braking system (ABS) on all motorcycles and scooters in India. However, this move will be implied in a phased manner. Currently, the government plans to mandate the ABS system on higher capacity motorcycles and slowly and steadily expand this safety addition throughout all the segments of motorcycles.

Speaking to ET Auto, a senior government official said, “We in India have adopted the European policy format for the automotive industry, though with a lag to allow the industry to gradually evolve and reach that level. Like the emission norms based on EU (European Union), we have a roadmap of safety for all class of vehicles. The ABS on two-wheelers is part of that plan to enhance the safety of vehicles in India and gradually adopt standards applicable in developed countries.”

ABS allows the wheels on a motor vehicle to maintain tractive contact with the road surface while braking and prevents the wheels from locking up to avoid uncontrolled skidding. 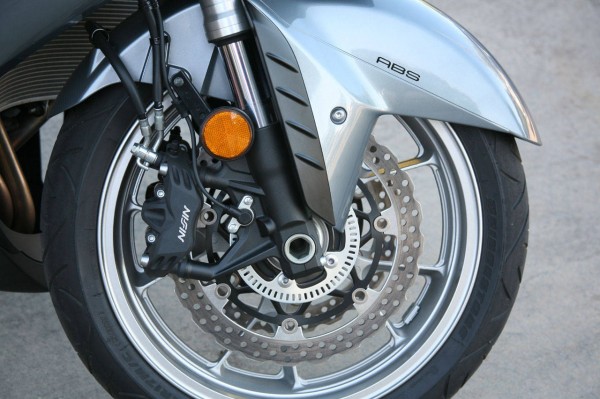 The two-wheeler segment forms a large portion of market of the Indian automotive industry. This segment also accounts for huge number of accidents and deaths not only in India, but also across the globe. Addition of an ABS system would definitely save many lives. However, it remains to be seen as to how the manufacturers and consumers accept this step from the government. With the addition of ABS, the cost of production will rise which will eventually result in hike in final selling price of the product.

Do you think Indian government can mandate the installation of ABS on motorcycles and scooter in the country? Will the Indian consumers be willing to pay extra amount for the ABS? Share your thoughts and opinions with us through comments below. Stay tuned to Motoroids for more updates from motoring industry.