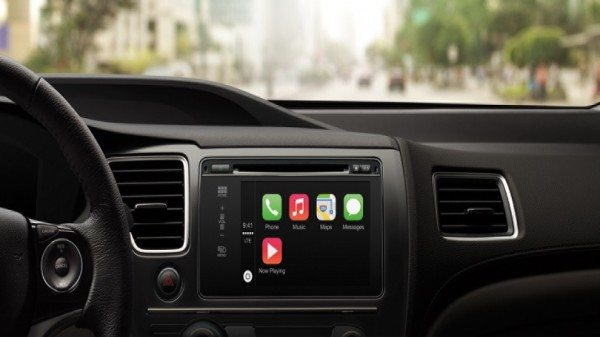 Apple and Google, the names might rhyme, however these two are fierce rivals of the technology world and this competition is about to reach your car’s dashboard. Challenging Apple, which launched it’s Carplay, Google is about to unveil a similar product at the company’s annual developer conference in Mountain view, CA.

The system could be called Google Auto Link and will be the first byproduct of the Open Automotive Alliance betwen Google, General Motors, Hyundai, Audi, Honda and NVIDIA.

An Official announcement could be made on June 25/26 at the Google I/O conference in San Francisco.

Will our phones now decide which car we buy?, or will manufacturers be kind enough to give us a choice to opt between the two. Whichever way it works, the next thing Google and Apple could be fighting over to imprint their technological prowess on, could be your bathroom door and your Toothbrush!