Skoda introduced the Yeti facelift at the Frankfurt Motor Show in September last year. Skoda offered two variants of the facelifted model named Outdoor and Style. The Outdoor variant gets design elements such as silver-colored skid plates, under-ride protection and plastic side moldings, and it is this variant that will launch in India. 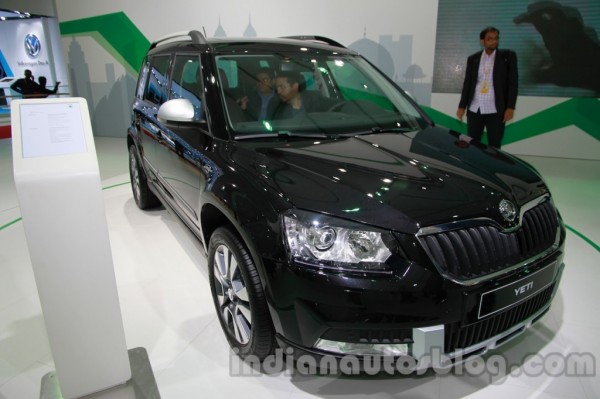 A report by Indian Autos Blog says that one of its official source confirmed that the market launch of the Skoda Yeti facelift is planned in the September-October period. This timeline is in line with Skoda’s announcement at the Auto Expo of launching the Yeti facelift in the second half of the year. 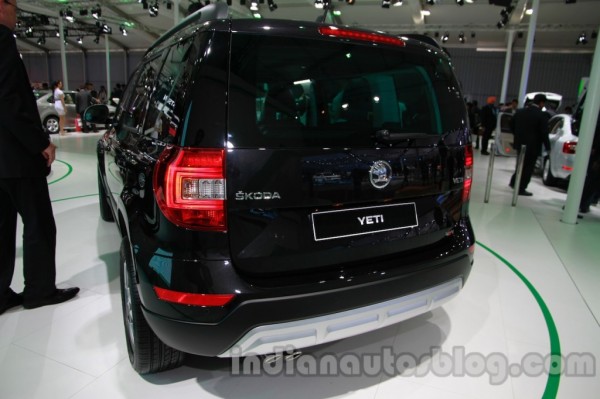 However, the upgrade will only be cosmetic and the new Yeti facelift get the same 2.0-liter four-cylinder diesel engine found on current model. The engine is offered in two power states of 108bhp and 137bhp. The 108bhp variant makes 250 Nm of torque, gets a 5-speed manual gearbox and is front wheel drive only. Whereas, the 137bhp is a more powerful unit that makes 320 Nm of torque and uses a 6-speed manual gearbox to send power to all four wheels.