General Motors (GM) has failed to achieve projected sales numbers in Indian automobile market. In order to give boost to its slumping sales, GM is working to create a new platform codenamed “Amber” from ground-up that will build at least three new car models – a premium hatchback, compact sedan and compact SUV. These new models would target mainly the developing markets like India, Brazil, Thailand, Russia and Mexico.

The move comes after several attempts, including its new products – Sail and Enjoy based on Chinese, failed make an impact in India. Even post the introduction of new models, the sales slumped to 80,000 units as oppose to 1,10,000 units in FY12. In the first two months of FY-15, both Sail (hatchback and sedan) and MPV saw a decline of 25-30%. 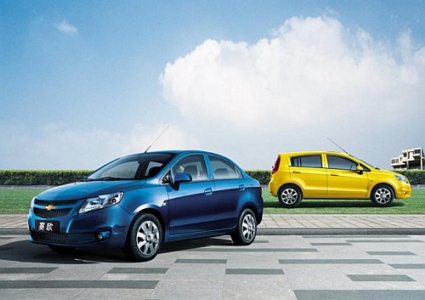 This move will be closely followed by GM’s Global CEO, Mary Barra.

People involved close to the development said that the Amber project has a global potential of 1-1.2 million units, with India expected to contribute about 1.5 lakh units annually to the project

“With regards to India, the priority is on the compact SUV, but the platform will also have a premium hatchback and an entry level sedan. The projects are likely to be launched in India and Brazil concurrently or within a matter of six months,” said a person in the know of the development.

However, the audience will have to wait for a considerable amount of time as GM is not expected to bring new products based on Amber platform to the market till the first half of 2018. 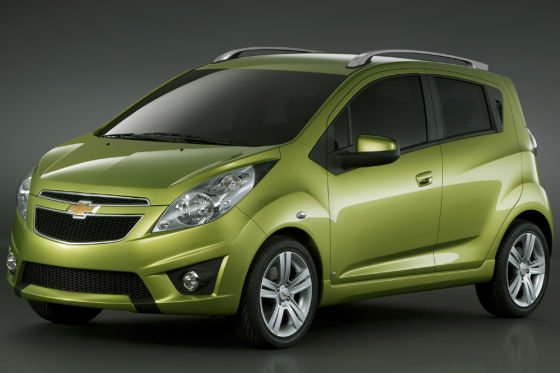 Puneet Gupta, associate director, IHS Automotive expects the Indian car market to make a strong comeback in the next few years, He, however, feels that GM India is likely to miss out on the opportunity due to scarcity of new products in the pipeline.

Expressing his views on the lackluster sales of GM, Gupta said, “We expect GM India to lose volumes and market share till the time they bring in new products. The pipeline seems dry for the next three to four years. Sail hatchback and sedan and Enjoy MPV are already struggling, it will be very difficult for the company to improve volumes further. They may have to look at other alternatives like the interiors of the country to sell products or look at exports to sustain volumes.”

GM declined from commenting on the Amber project. However, GM India vice president, P Balendran said that the company has a good product mix from small car to premium SUV and the company will be launching upgraded versions of its existing products.

GM on its part is taking steps to revive itself in India. The focus from the headquarters has also improved over the last one year towards market like India. But how successful would Amber project be is a question that only time will answer.