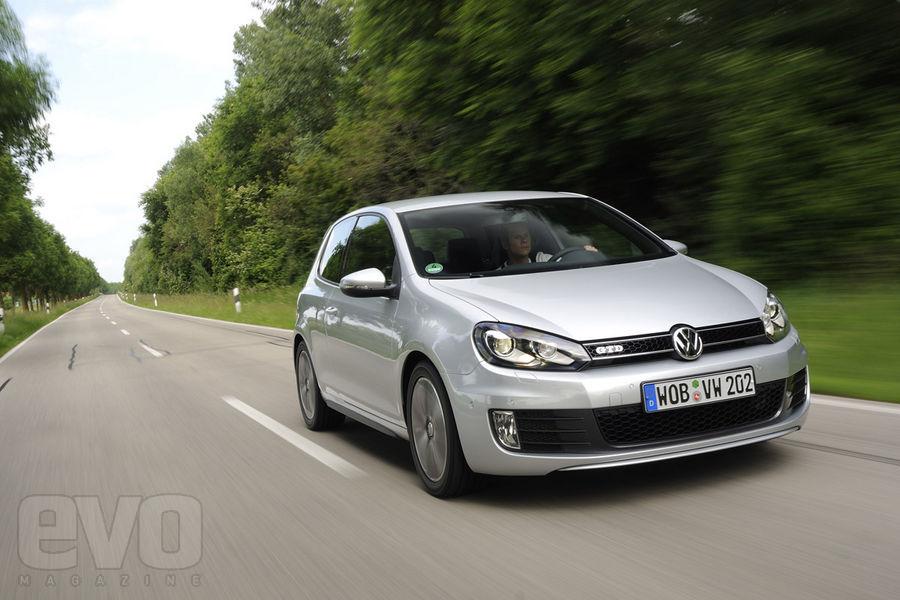 Porsche has unveiled the new version of its hardest 911. The GT3 RS is one of our absolute favourites, an uncompromised iteration of the sublime GT3, and that looks unlikely to change now that it’s been given the revised 997.2 treatment.

It gains the new 3.8-litre straight six engine from the standard GT3 (which we drove against its rivals at the Nürburgring) but boasts extra power for the RS – total output is up to 444bhp, 15bhp higher than the 997.2 GT3 and 35bhp more than the outgoing RS.

It also means the new engine boasts a 118bhp per litre specific output – not at all bad on a normally aspirated unit. Happily, it comes combined with a six-speed manual ‘box only, the gears having a shorter transmission ratio than the stock GT3’s with a higher top speed promised. That means 195mph+ is on the cards.

Weight is cut, too, with measures as thoughtful as using a lithium ion rather than conventional lead battery to shave 10kg. There’s more downforce than a regular GT3, thanks to tweaked aerodynamics – including that rather tremendous rear wing. It’s made from carbon fibre with aluminium supports and is also far more convincing aesthetically than the new decals and Rover 200 BRM-esque orange nose detailing. 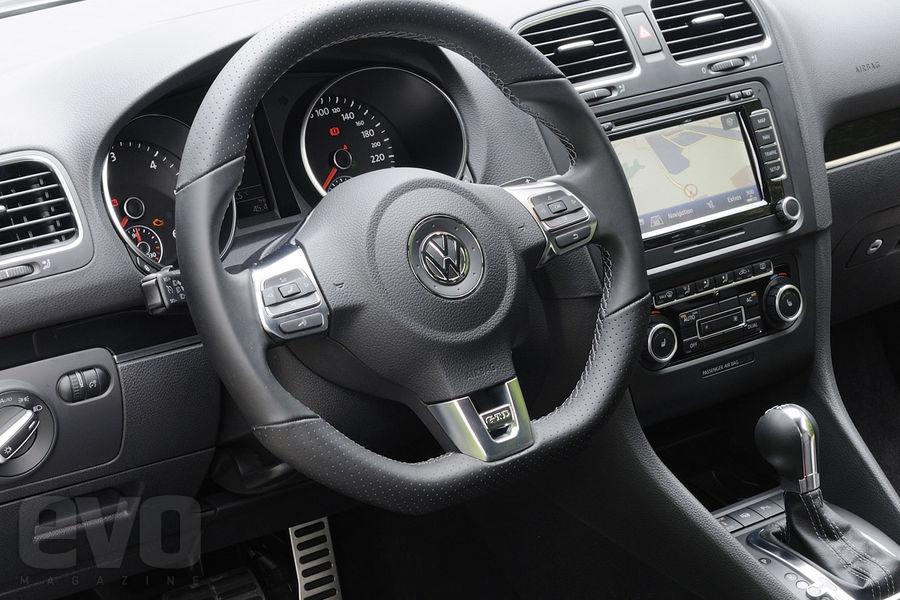 In true German performance car style there’s a number of acronyms to get your tongue around, the highlights being specially set up PASM (Porsche Active Suspension Management), which works alongside larger track widths front and rear, and PADM (Porsche Active Drivetrain Mounts), which alters the stiffness and damping of the engine’s mounts in order to tweak the car’s dynamics. In short, if you’re in maximum attack mode, the mounts stiffen to fix the drivetrain and resist movement within the bodyshell.

The updated 997 GT3 RS gets its big unveil alongside the new 911 Turbo at the Frankfurt motor show on September 15 2009, where evo.co.uk will be reporting live. Set aside £100,760 and a six month wait if you want to get your hands on one, with UK sales starting in February ’10 and prices £20K higher than the standard GT3. 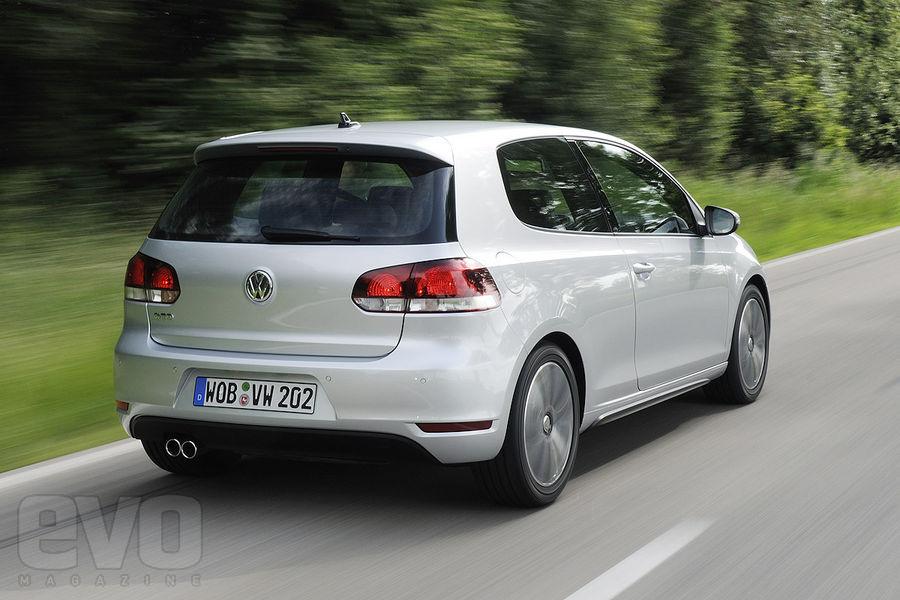