You may have seen the gold digger surprise prank videos uploaded on the video sharing platform-Youtube. Now, another gold digger prank has hit the cyberspace, but this time, the prank is filmed using a Bugatti Veyron. 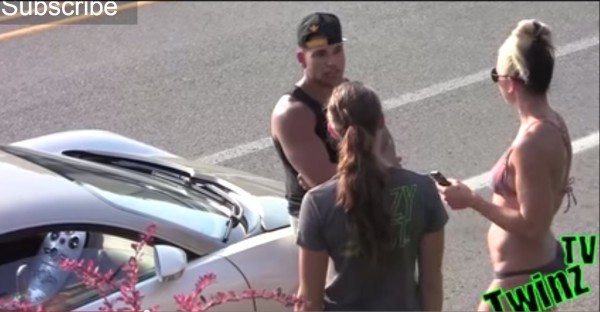 In this video, the host tries to pick up girls while leaning against “his” million dollar Bugatti Veyron. He claims to be new in town and also hungry and asks girls for grabbing a bite to eat in some nearby eatery. When the girl agrees to join him, he reveals that they’re actually going to be riding along not in the Veyron like they originally thought, but actually the Dodge Neon behind it. 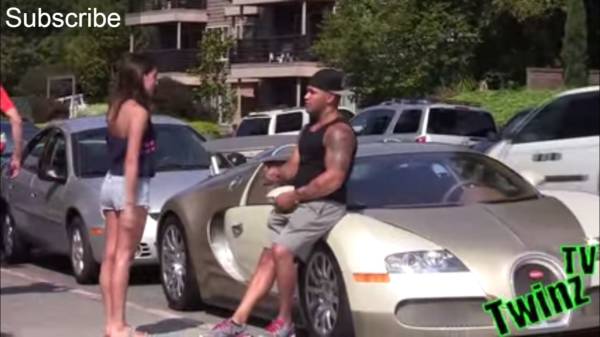 Initially two girls immediately deny joining him after knowing about the Neon. He keeps trying and what happens next is to be seen on the video. So check out the video and let us know your thoughts in the comments section below.