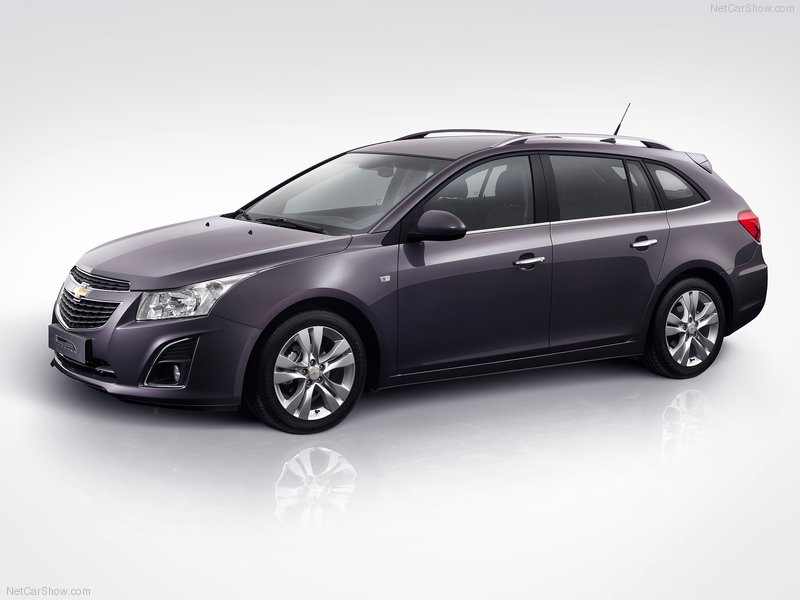 We have been talking about the Cruze upgrade since quite some time now. We have also reported in detail about the little changes in the front fascia of the car. The car now has a new grille, revised air dam and other minor changes. Now, the news is that General Motors is showcasing the refreshed Cruze at the Geneva Motor Show. It may be noted that Chevy had recently revealed the Cruze station wagon and the upgrades seen on the wagon will soon make their way onto the sedan. It is being said that the Cruze sedan should come with these upgrades to India by the end of this year. Also expect the car to have some more horses under that hood.