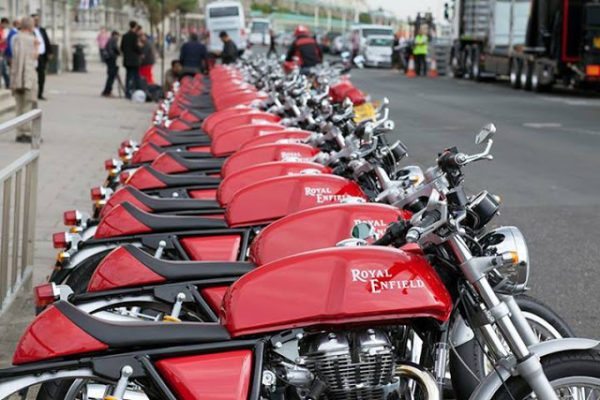 Royal Enfield (RE) motorcycles have been selling in India since 1949.

Most of us know when an Enfield approaches; the characteristic ‘thumping’ sound of this bike is now part of the landscape, for most of us (annoying for some others). The bike of choice for the police and people who pretend to be the police and of course, for the true loyalist who adore this motorcycle. The Uncle Sam rival (amongst some others) to the RE in India, is of course, the Harley-Davidson. The crucial difference in these two heavy-weights is primarily their engines, rather the size of their engines. Royal Enfield offers up bikes in the sub-700cc category, whereas the Milwaukee-born Harley, serves up bikes that have an engine displacement of over 700cc. 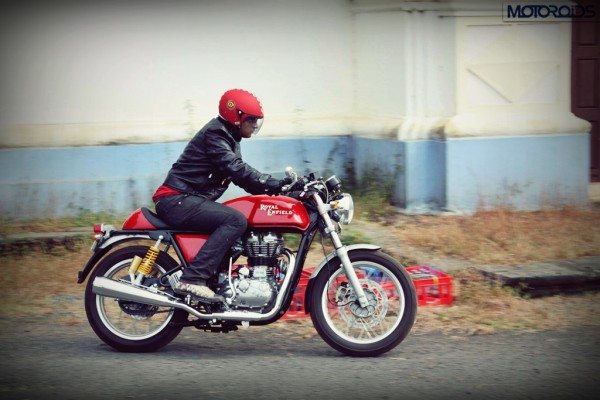 The Cafe Racer 535 (also known as Continental GT) is RE’s latest motorcycle in the country.

Royal Enfield, currently based out of Chennai, has sold over 3 lakh units in the year 2014, as compared to Harley-Davidson which sold 2.67 lakh units over the same period. The real astonishing fact here is the ‘resurrection’ of a marquee in the recent times, which was infamous for its iron-cast engines that were woefully unreliable and that was just a decade ago. But, when the prices of the products offered by these two brands are compared, it is clear that even the cheapest Harley is well over twice the price of its RE counterpart. The Continental GT (see above picture) is the most expensive Enfield and it retails for about Rs. 2 lakh, whereas the most affordable Harley will set you back by Rs. 5 lakh. 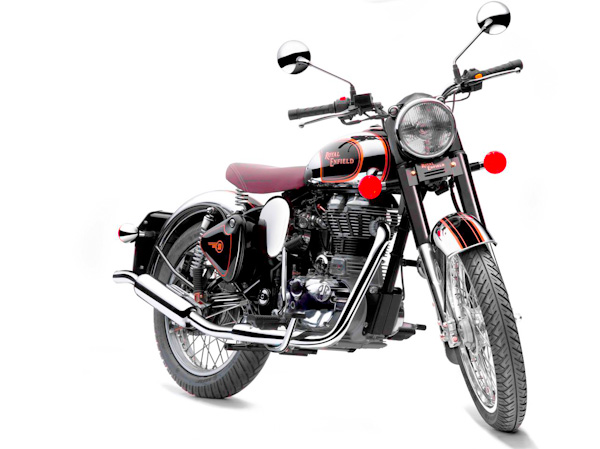 Roytal Enfield used to wield a ‘barn’ full of classy, but antiquated motorcycles in the past. But that changed to a degree, with the company releasing some less-ancient models like the Classic, the new Thunderbird and of course, their flagship, the Continental GT. The GT has been primarily aimed at a slightly younger demo-graph of audience and it seems to have worked for RE. The results speak for themselves; Harley-Davidson sales grew by 3%, whereas Royal Enfield sales grew by a spectacular 70%! 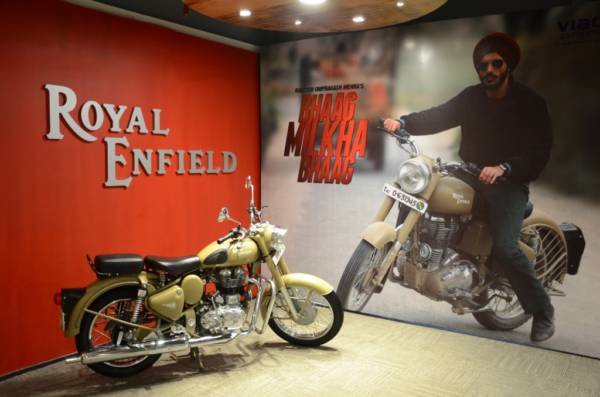 Royal Enfield is currently under the ownership of Eicher Motors, run by MD and CEO Siddhartha Lal. The company has strong ambitions and wants the marquee to make a solid name for itself in the markets of Western Europe and the United States. The company is well covered on the domestic front, at least for the time being.