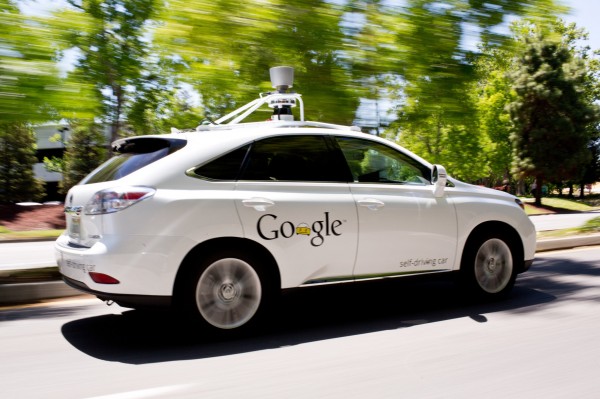 The scenes from the movie iRobot will soon turn into reality as car makers around the globe are working and developing autonomous cars for making the driving experience more comfortable and safer with the increased involvement of artificial intelligence in the vehicles. 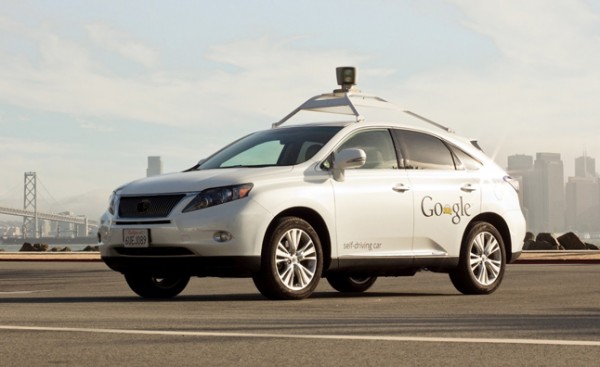 Although autonomous cars are expected to reach public roads by 2020 and car makers are yet in the development stage of these self-driving vehicles, the the German Transport Ministry is already planning to introduce legal guidelines for driverless cars in the country. These rules would mainly revolve around the safety aspect of the operations. Currently, driverless or autonomous cars are not allowed to operate on German roads. 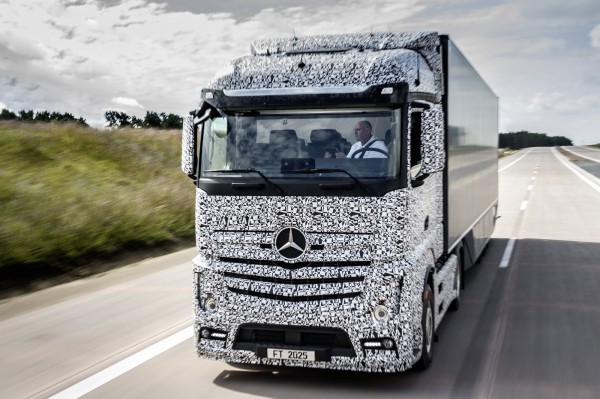 German car makers are already testing their autonomous vehicles in real life driving conditions. Last year, Mercedes-Benz introduced its Future Truck 2025 which can reach speeds of up to 80kph. Another German car maker, Audi, claims of reaching a speed of about 240 kph with its prototype on Formula One’s Hockenheim track.

What do you have to say about these autonomous vehicles running on public roads? Share your thoughts and opinions with us through comments section below.