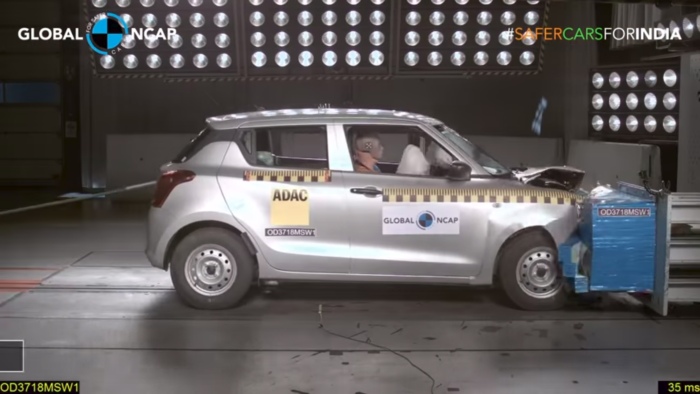 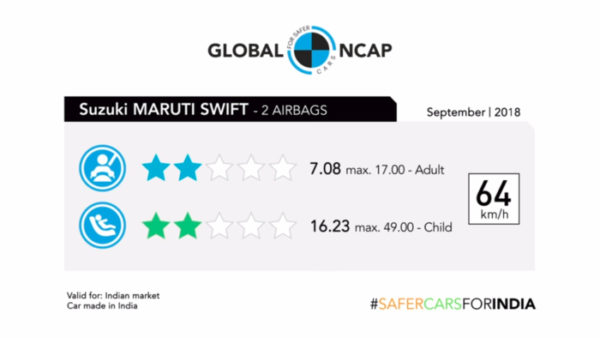 The reason for the two-star rating was attributed to the high compression to the driver’s chest, unstable body structure and no protection offered to the driver’s feet against the pedal displacement. Moreover, a child protection rating of two-stars is explained by forward facing positioning of the 3-year-old dummy in the test offering low protection to its chest. The European and Japanese spec scored a better three-star rating due to the inclusion of curtain airbags and even ESC as standard across all models, something we hope even the Indian spec gets at least in higher trim levels if not all trim levels. 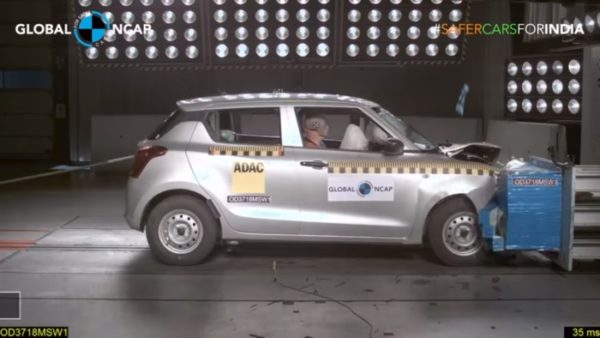 With the Brezza scoring a great four-star safety rating, Maruti Suzuki has shown that it can offer better safety even in locally produced models and we appreciate the improvement in their performance. “The latest version of the Swift sold in India has improved and it is good to see dual airbags as standard. This confirms the beneficial effect of the Indian Government’s new crash test regulations. But the performance of the Swift sold in Europe and Japan shows that a better safety performance is still possible, so Global NCAP would like to see Maruti Suzuki aim higher.” said David Ward, Global NCAP Secretary General, commenting on the Swift’s performance.