Home News Getting To Know Brand Citroen – The C3 Hatchback

French Brand Citroen is all set to make its entry into India before the end of 2021. Makers of revered cars like the iconic Xsara and with many WRC titles under their belt, the brand’s first product for India will be highly-localised and tailored to suit Indian tastes. Citroen is a part of Group PSA which holds other brands like Peugeot, Vauxhall, DS and Opel under its umbrella.

While it hasn’t been revealed if the first Citroen product for India will be an all-new car or if it will be an example from their existing portfolio, allow us to tell you more about one of their very popular cars available internationally, the Citroen C3 hatchback. Petrol variants are offered with a choice of three, 3-cylinder motors – a 67bhp 1.0-litre and an 81 bhp 1.2-litre naturally aspirated powertrains. A turbocharged 109bhp 1.2-litre motor is also on offer. All come with a five-speed manual gearbox as standard, while a six-speed automatic is an option for the most powerful engine. A 1.6-litre diesel in two states of tunes – 74 bhp and 99 bhp, is on offer too. 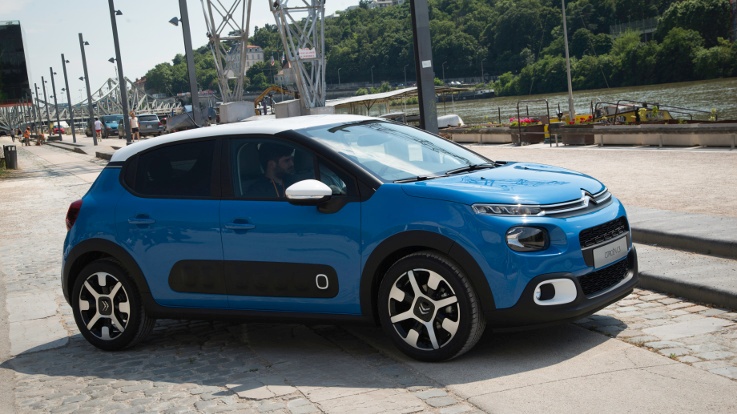 The new C3 has a very trendy and eye-catching design, which can turn heads everywhere it goes. The 3 colour options for the floating roof is one of the major styling strengths of this car that provide it with a more modern and friendly stance. The bumper design has air capsules which provide protection to the doors and are made from materials like, polyurethane thermoplastic which stands up to everyday sources of harm including the sun, water, ageing and scrapes. Each panel positions a line of air-filled bumps at the bottom of the doors to protect the most vulnerable areas of the car in the urban environment.

Inside, the cabin a colourful and vibrant place to be with quality materials used throughout. The new model features a range of equipment that makes life easier for drivers, including voice recognition, a reversing camera, a lane departure warning system, and a blind spot monitoring system which is quite a handy feature for Indian conditions. The Citroën C3 is also equipped with modern technologies like the Citroën ConnectedCAM, an HD connected camera that can film your driving experiences, click snapshots and even panoramic photos.

The camera system is embedded within the central rearview mirror so that the system can record anything happening in front of your windscreen. It can even share those results on social networking sites. Along with regular features like a reversing camera, the car also features a Lane departure warning system which fights against drowsiness or simple moments of inattention at the wheel at speeds of over 60km/h. 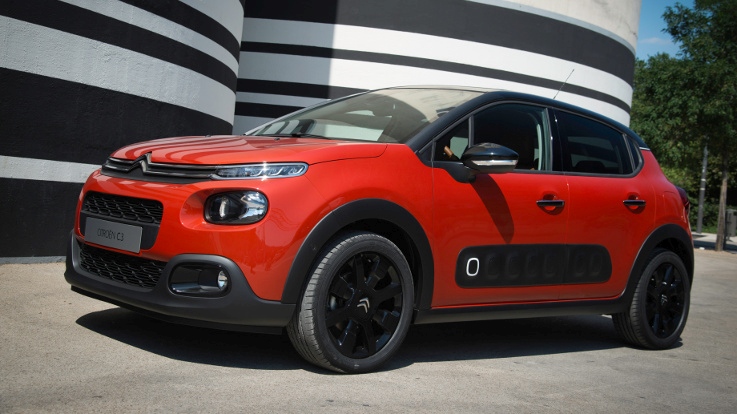 If Citroen does launch a product like this in India, it might not carry as much equipment as the Euro-spec model perhaps, but for the way it has been designed, it could bring a lot of freshness to the table in the premium hatchback segment in India where the Tata Altroz is about to enter. Whether they take this or the compact SUV route for their first product could be anybody’s guess. But these sure are exciting times for the Indian motorist.