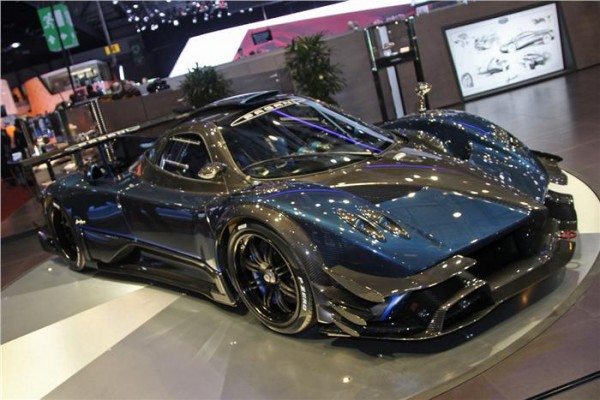 Seen here in these images is the new Pagani Zonda Revolucion, which makes its debut at the ongoing  Geneva Motor Show 2014.

The new Pagani Zonda Revolution is the last Zonda model the car maker will build. The Pagani Zondo made its debut in ‘Vanishing Point’ more than a decade ago and helped Pagani with garnering a lot of recognition as the maker of hugely capable supercars. The Zonda Revolution rides on a central monocoque that is made up of carbon and titanium and this helps the car tip the scales at merely 1,070kgs! 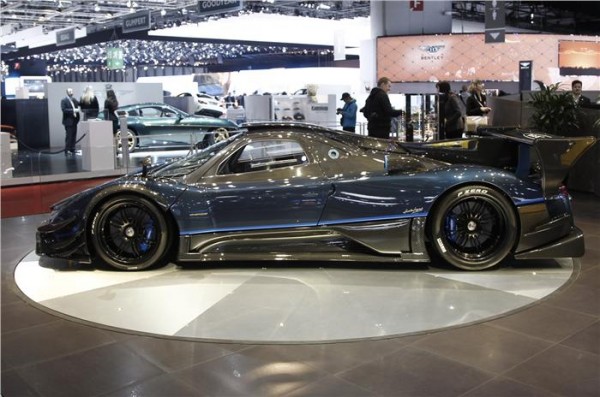 Powering the new Pagani Zonda Revolution is a Mercedes V12 AMG motor that is naturally aspirated and is based on the Zonda R’s motor. This engine displaces 6.0 litres and has a max power of 789bhp and peak torque of 74.3kgm. The motor comes mated to a six-speed sequential transmission that is made up of lightweight magnesium and sends power to the rear wheels. This transmission allows for gear changes in just 20 milliseconds.While the car maker has so far refrained from announcing any performance figures, it is expected that it would better Zonda R’s 0-100kph time of 2.7sec. The car will have a top speed of more than 350 kmph.

Horacio Pagani, owner and chief designer of Pagani Automobili, said “We knew it would be very difficult to design and build a car that was even more extreme. But thanks to the creativity of our designers, engineers, and the whole Pagani family, we created a beautiful object and the fastest Pagani vehicle ever.” 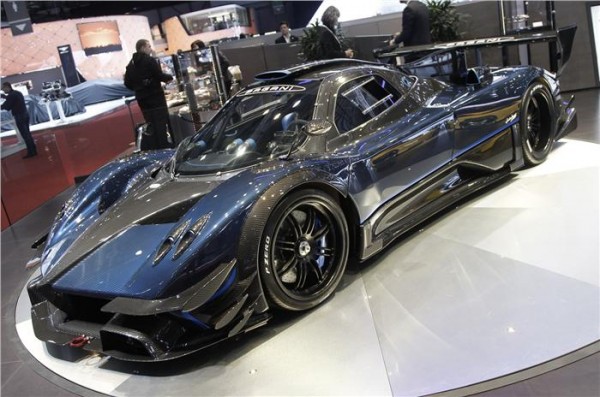