Nissan has introduced the Juke facelift at the Geneva Motor Show 2014. Nissan had released a teaser image of the facelifted Juke crossover in February. 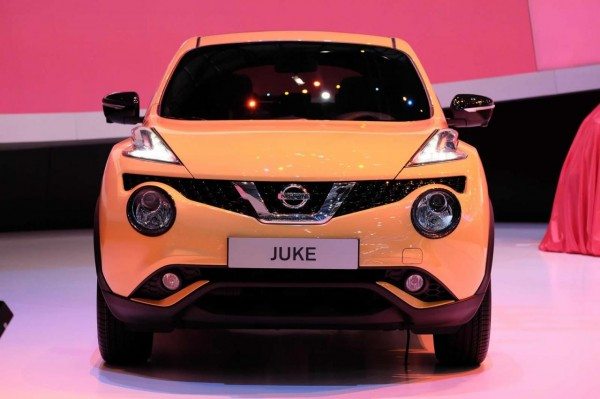 Nissan Juke facelift wears the typical Nissan front grille and has received 370Z inspired headlights now available with xenon bulbs for improved visibility. The LED trafficators have moved to the side mirrors, while at the rear, the boomerang-shaped taillights have gone through a minor refresh with the LED’s. 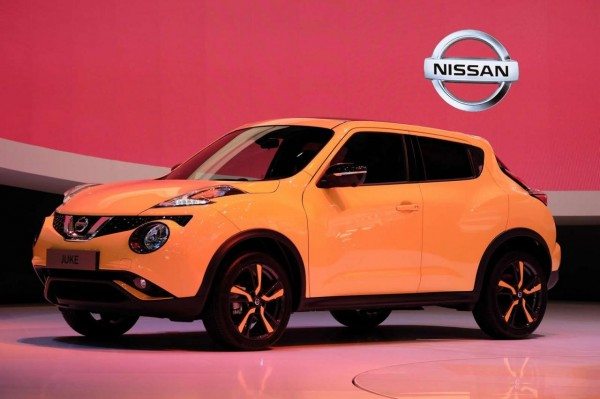 Nissan has replaced the old 117 HP 1.6 liter engine with a 1.2 liter DIG-T turbocharged gasoline engine, which also does the duty in the second gen Qashqai. This direct injection motor outputs 115 HP (85 kW) and provides a peak torque of 190 Nm (140 lb-ft). This engine will come mated to a six-speed manual gearbox or a new Xtronic transmission sending power to both axles. 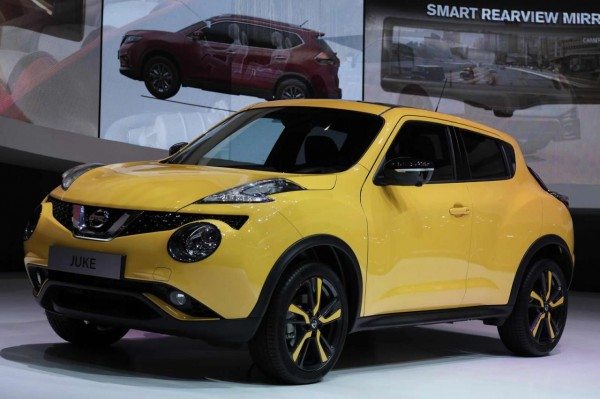 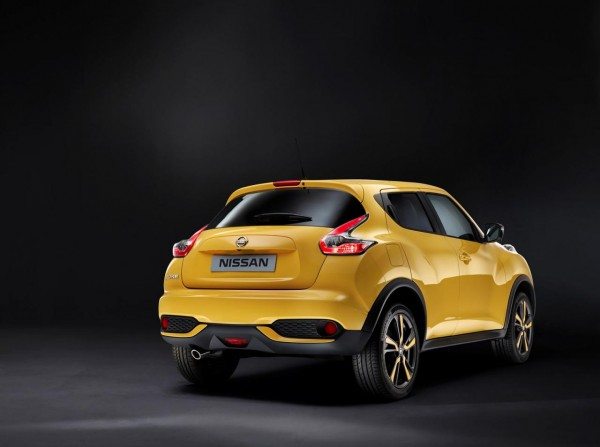 The facelifted Juke is set to reach dealerships this summer.