Expected to go on sale in international markets by the end of the year, the new MINI Clubman concept seen here features some exaggerated exterior proportions, but it is claimed the concept bears resemblance to the production model. 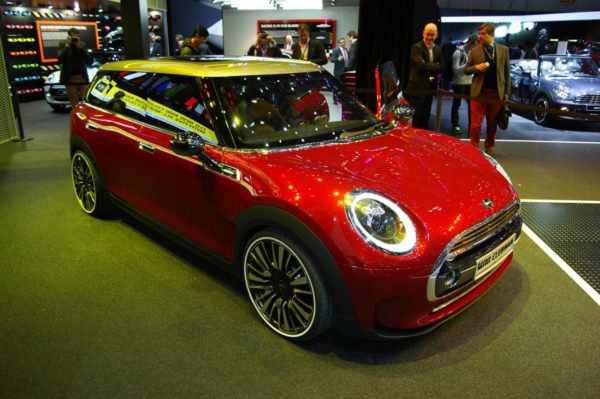 Coming to the interiors, the car features the familiar MINI shapes and colors, but in a more premium way. Soft leather is found aplenty on the cabin, with silver accents featuring on the dashboard and door inserts. The traditional Mini round center dial houses a high-resolution screen. 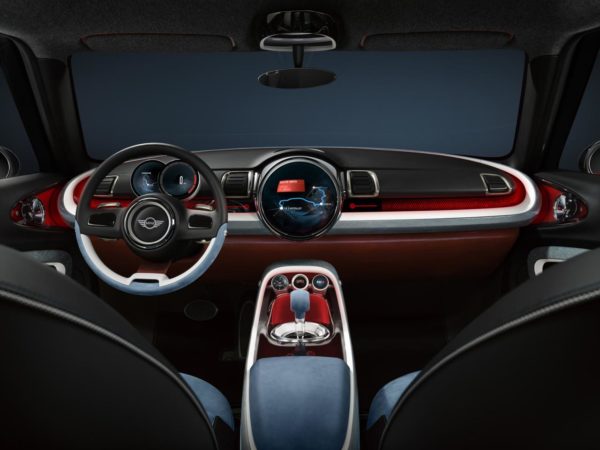 “The MINI Clubman Concept shows how the MINI Clubman could be taken a step further: more interior space, a greater sense of high-end quality and yet still clever, bold and distinctive. In short: more car, more MINI,” says Adrian van Hooydonk, Head of BMW Group Design, explaining the approach to this model.

The Clubman concept measures 4223 mm in length, 1844 mm in width and 1450 mm in height. The overall styling of the concept is highly enhanced by the recessed headlights with daytime-running lights that form a continuous ring within the housing and 19-inch wheels. 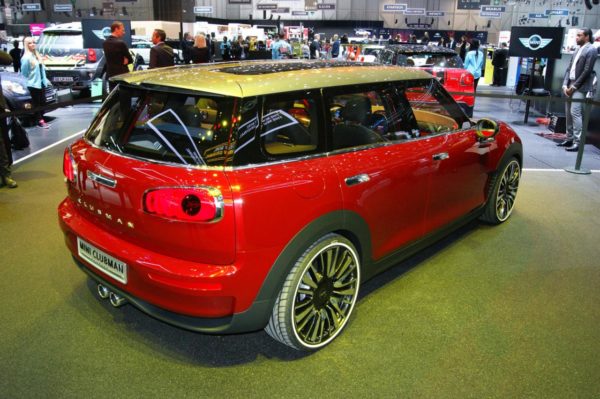 The production model Clubman will likely share engines with the 2014 Cooper, which include: