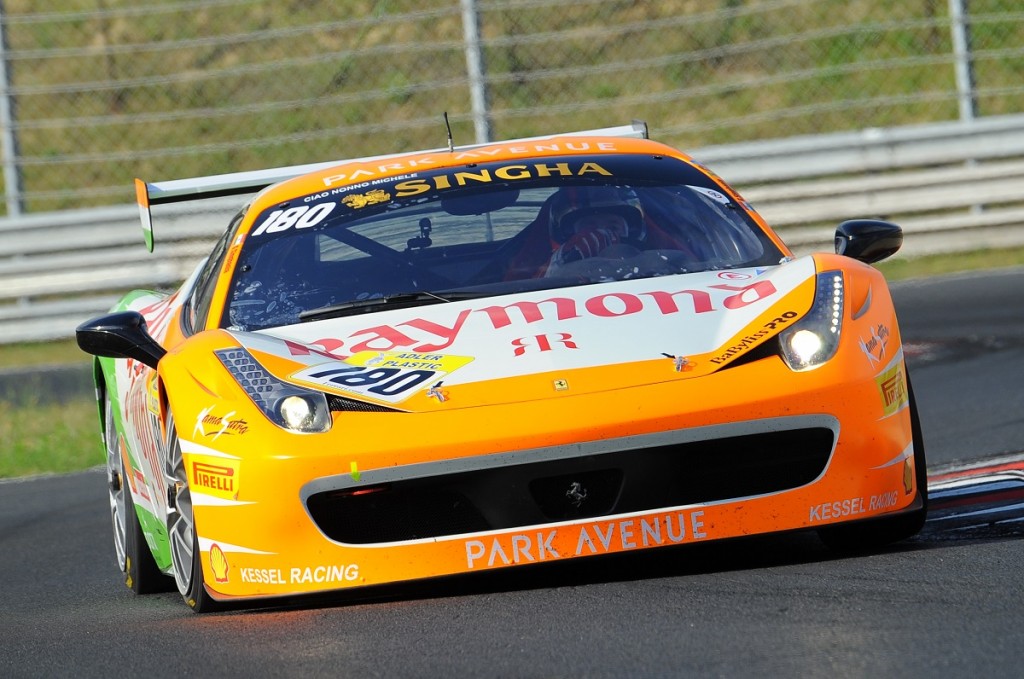 Gautam Hari Singhania, Chairman and Managing Director, Raymond Limited and Founder Chairman, Super Car Club, secured a podium finish at the prestigious Ferrari event – Ferrari Challenge Europe Championship 2015 at Budapest, Hungary. He finished 2nd in his category – Coppa Shell in Race 1 and had also qualified 2nd earlier in the day. The Ferrari Challenge Europe Championship 2015 started in April 2015 at Monza, Italy where Singhania secured a double podium finish and is also endorsed by the Federation of Motor Sports Clubs of India (FMSCI). 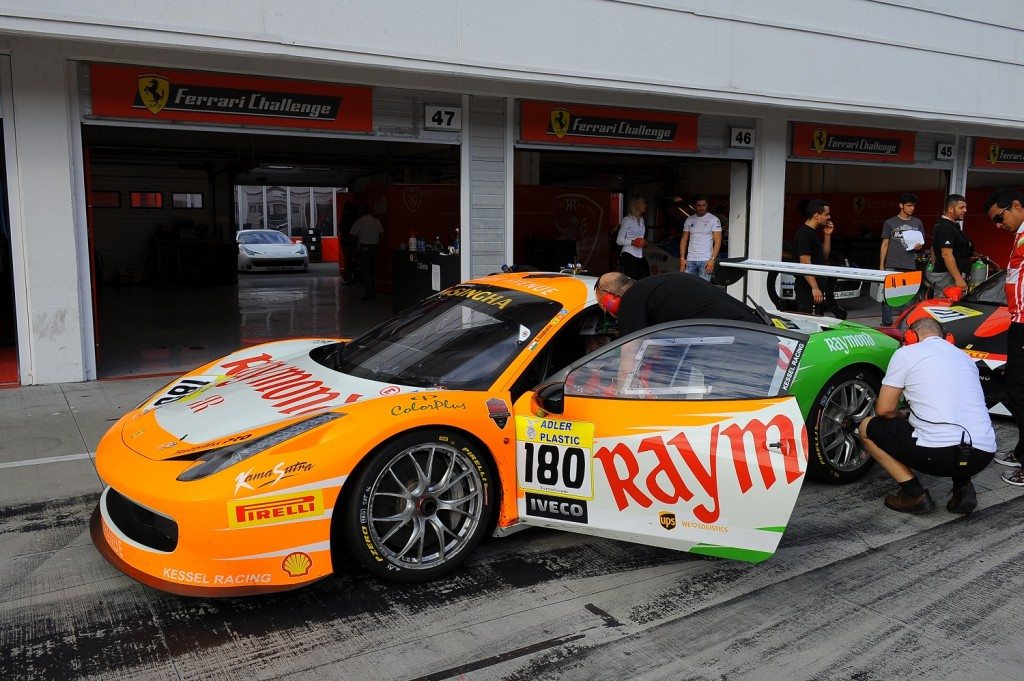 Commenting on his historic win, Gautam Hari Singhania said “It is a proud moment for me to secure a podium finish at the third round of this prestigious Ferrari event. It has been a great start for me this weekend and have set my sights on the Championship and World Finals 2015.” 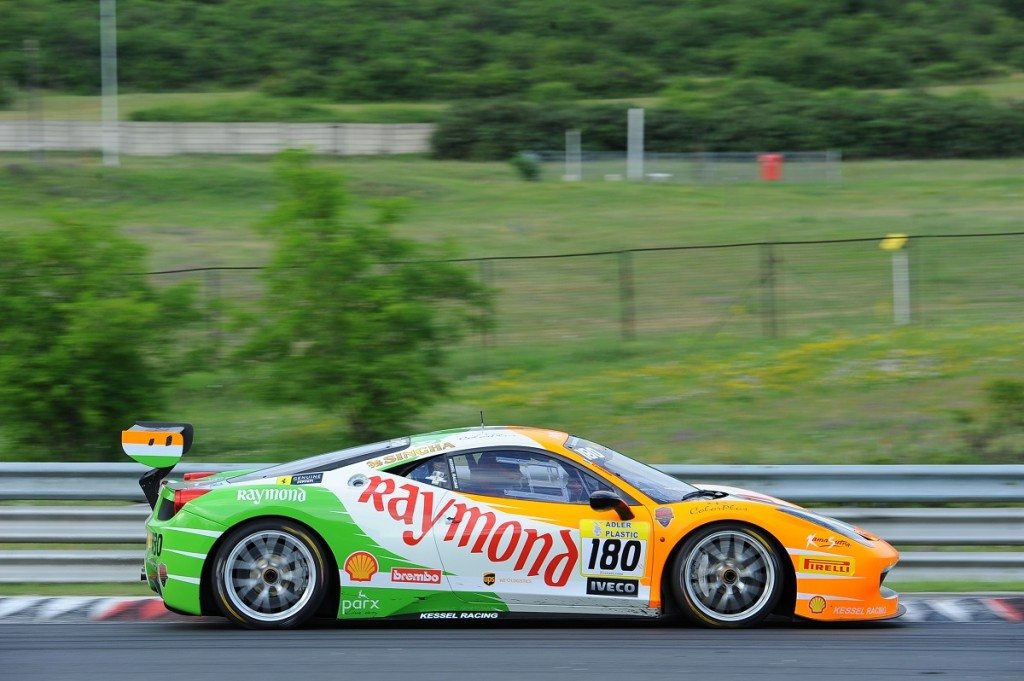 The entire season comprises in total of 15 races with two races a weekend, spread over six weekends mainly at Monza (ITALY), Imola (ITALY), Mugello (ITALY), Le Castellet (FRANCE), Valencia (SPAIN) and Budapest (HUNGARY). This culminates into to the world finals, consisting of three races in December 2015, where one race is together with the other two regions of Asia and North America. The gird will consist of about 40-50 cars like last year and there’s sure to be some competitive racing that promises to be a great experience. 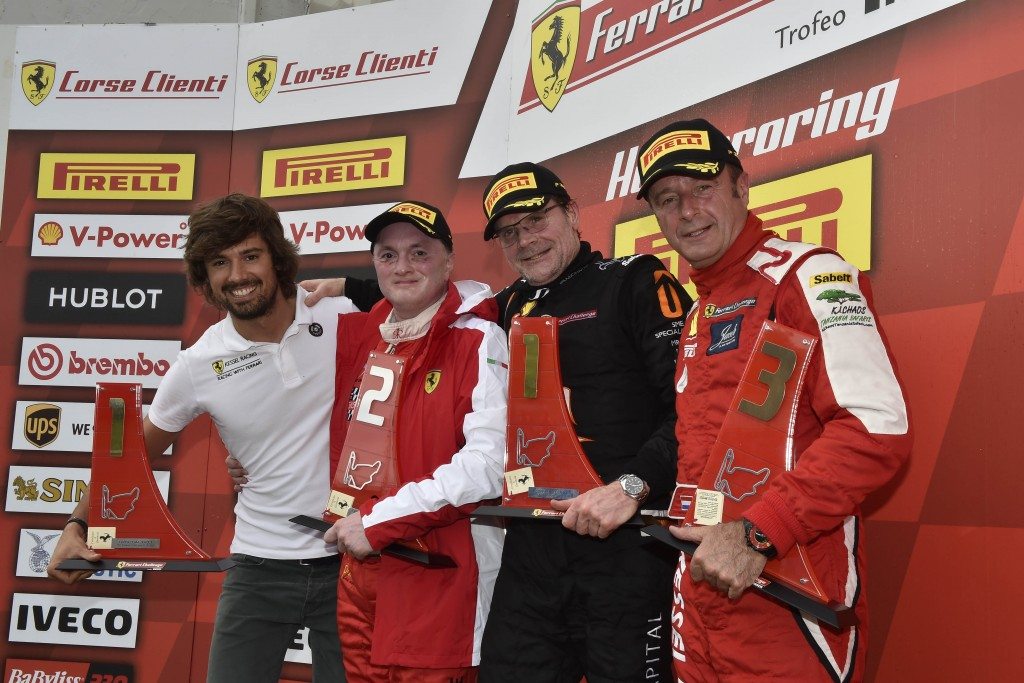 Gautam Hari Singhania raced with Swiss Team named Kessel Racing, while former F1 driver and current GT driver Andrea Motermini is his coach for the entire season. 2014 has been a great year for Gautam Singhania as he participated in various prestigious racing tournaments across the world, most recently being the Ferrari Finali Mondiali in Abu Dhabi where he secured a podium finish in the Coppa Shell EU Race 2 category and NGK Racing Series at the Yas Marina Circuit wherein he bagged a double win.