Home News Garware and Hyosung split up. DSK is the new Indian partner 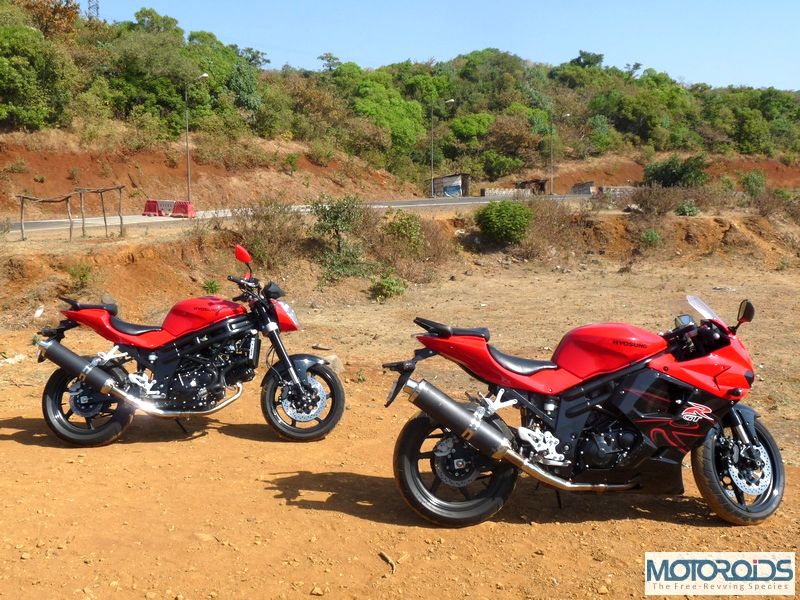 Garware Motors, the Indian partner of Hyosung in the latter’s Indian operations, has parted ways with Korean bike maker Hyosung. The car sun film maker’s stakes in the JV have been bought by popular Pune based real estate developer DSK (of DSK Toyota fame). It may be noted that Garware is one of the hardest hit due to the SC banning the sun films. There is a fair possibility that Garware decided to put a stop at its investment as it is already dealing with quite a huge loss. DSK will now be responsible for assembly operations and these proceses will now take at DSK’s Wai plant in Maharashtra. DSK should start with the assembling of the engines and transmissions. Until now, these came fully assembled with the completely knocked down(CKD) kits. This, hence, means that the Korean bikes which are facing the heat from the well priced Japanese rivals are slated to become more affordable. This also means that the upcoming GT250R, which needs to be very well priced to eat into the sales of Honda CBR150R and Kawasaki Ninja 250R, might come with a mouth watering price tag.