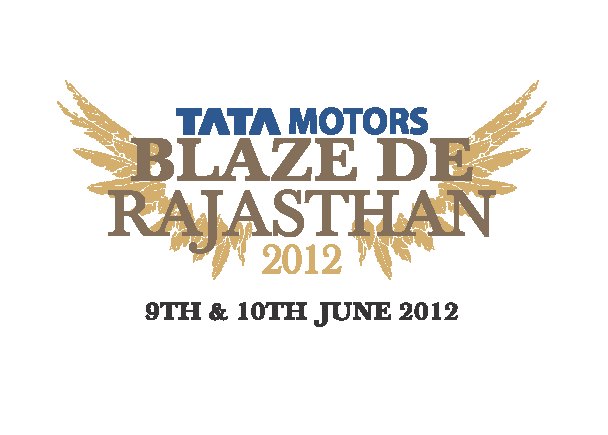 Tata Motors Full Throttle, the motorsports division of Tata Motors, has launched Blaze de Rajasthan – a new event for the off roading enthusiasts. It’s a competitive one-day off-roading rally. The first iteration of the rally will commence and culminate in Jaipur from 9th June to 10th June 2012, covering 300 km.

Tata Motors Blaze de Rajasthan rally has three categories – 2WD, 4WD and Women’s team, with participation open to all makes. All motoring enthusiast, professionals, freshers and navigators are invited to participate in this challenging activity. This action packed activity is based on TSD format – time, speed and distance; making the rally competitive and adventurous.

The terrain of Blaze de Rajasthan will encompass in-city drives, hilly tarmac sections, sandy trails, an extreme trail and tracks specially made to test the navigation skills of participants. Thar Motorsports is the program partner, for planning and execution of this event with Tata Motors organising all logistical, medical and service support for these expeditions.

Tata Motors launched the Tata Motors Full Throttle in February 2011, as a platform for steering the company’s participation in motor sports and allied activities. The platform also helps the company, in organising and synergising all efforts and activities, in the area of motor sports, including development and testing.

Speaking on the occasion, Mr. Jatin Lakra, Head–Marketing-Sumo and Grande, Tata Motors said, “Rajasthan is a popular destination for off-roading and a natural choice for us to hold our first one-day off-roading rally.”