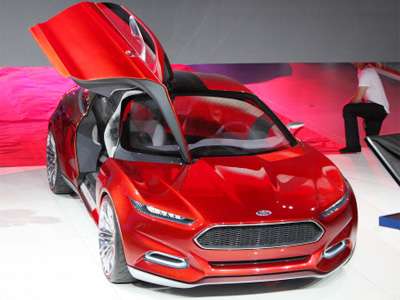 The worlds largest Auto show commenced today in Frankfurt, with the Media Entry and will run till 25 Sept’ 2011. More 90 new cars and models have been launched in this Auto Show.
Hence forth coming forward people will have some expectations from the Auto Expo to be held in India the following year. 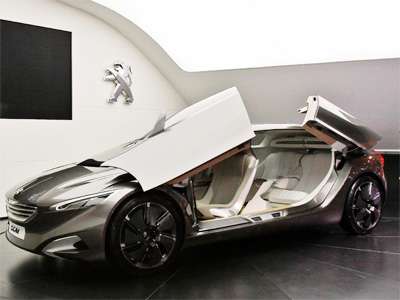 A model poses at the exhibition booth of Alfa Romeo next to the new ‘4C Concept’ car during the International Motor Show (IAA) in Frankfurt on September 13, 2011.
Fiat 500 ‘Gucci’ Edition. 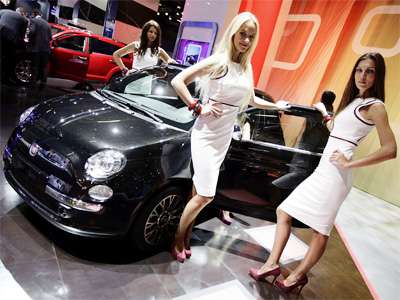 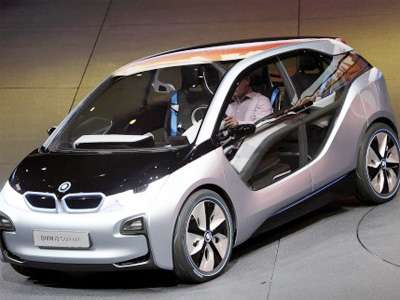 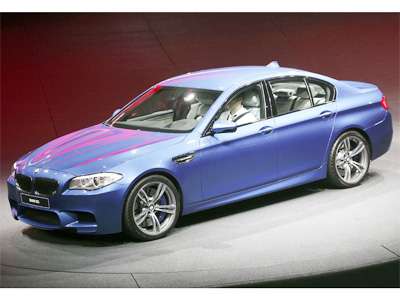 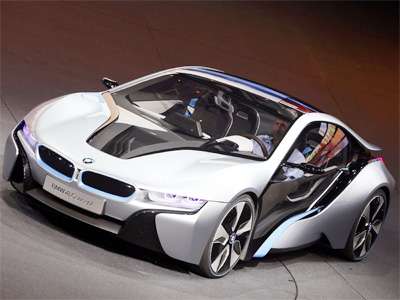 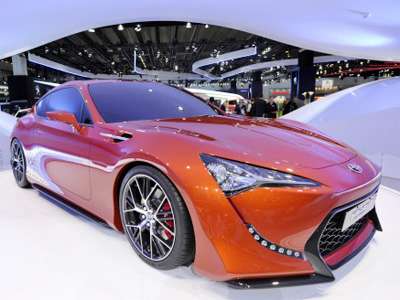 The Toyota FT-86 II concept car is displayed on the booth of Japanese carmaker Toyota during a preparation day before the opening of the international car show IAA in Frankfurt/M, western Germany. 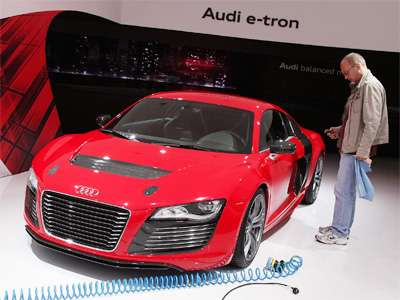 This is Audi R8 eTron. 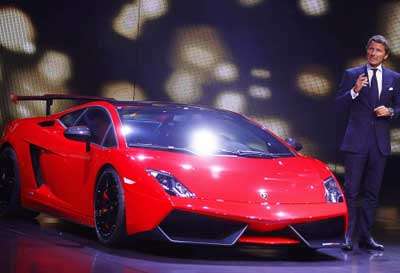 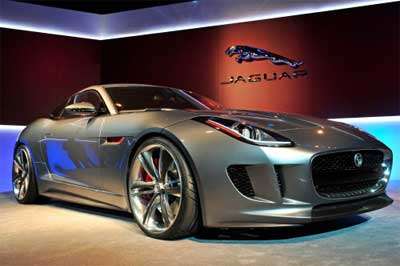