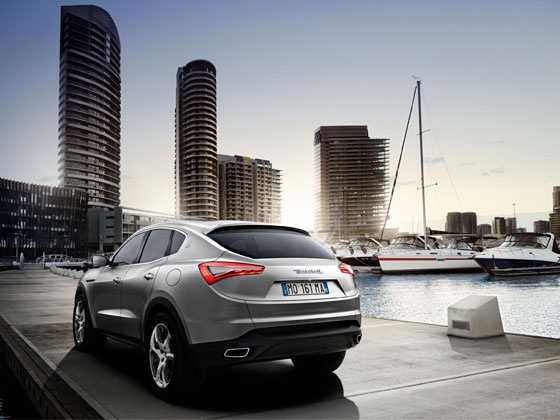 As it was already in the news that Exoctic Super cars maker Maserati, were talking about an SUV, and here they now present  sports luxury SUV.

Expecting one of the most brilliant Sports utility Vehicle, Kubang, makes its entry into the real world at the Frankfurt Auto Show, being held in Germany. The car seems to perform brilliantly both on the road and off-road. It truly lived up to its character name of an SUV. Now, Maserati has announced that they are going to stray off their exclusive luxury sports car range and take a share of the SUV market.

Maserati had come up with plans for the Kubang way back in 2003, the new car is now ready and on display at the Frankfurt Motor Show. Maserati say that the Kubang will come with their sports car DNA which means that it should be fantastic to drive on the road. The Kubang is not just an SUV taken from another manufacturer and rebadged as a Maserati. The styling, suspension, brakes, steering, automatic transmission and engine are all exclusively designed and built from ground up for the Kubang by the Maserati Product Development in Modena. 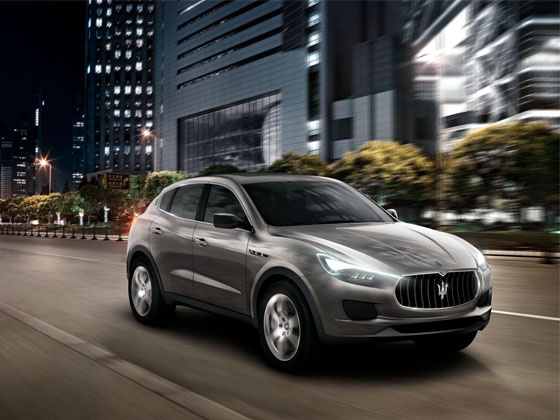 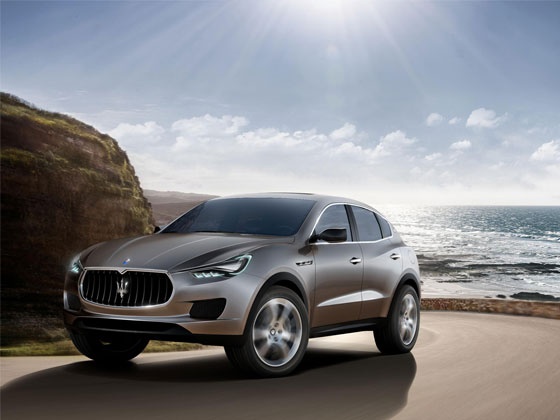 The Kubang will undoubtedly stand out on the road with its distinctive styling and since it is a Maserati it will most certainly be a hoot to drive, on the road at least