Ford vs Ferrari is an upcoming action biographical drama film directed and co-written by Logan director, James Mangold. The film stars Matt Damon and Christian Bale in lead roles, while Caitriona Balfe, Noah Jupe, Tracy Letts and Jon Bernthal have been signed in supporting roles. The film is based on the intense rivalry between Ford and Ferrari and will include many racing scenes and high-speed shots which will give you an adrenaline rush and set your heart pumping. 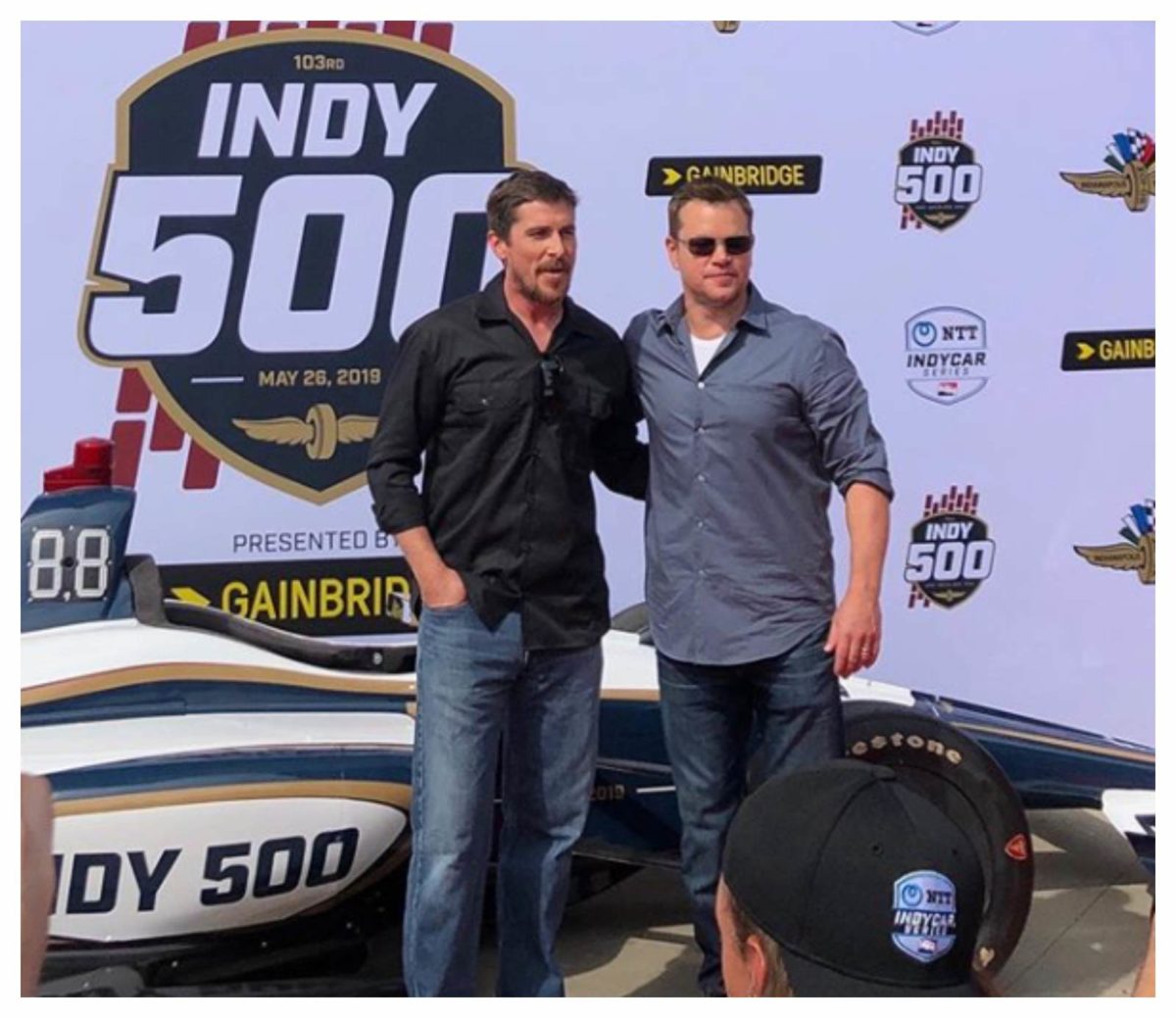 The story is about how a determined and committed team of American engineers and designers, led by automotive visionary Carroll Shelby and his British driver, Ken Miles, were sent by Henry Ford II and Lee Iacocca with the mission of building an entirely new car from scratch, which would have the potential to finally defeat the dominant Ferrari at the 1966 24 Hours of Le Mans race in France. This endurance race was one of the most popular races during the 20th century as it truly tested a car’s performance and reliability in the long run. 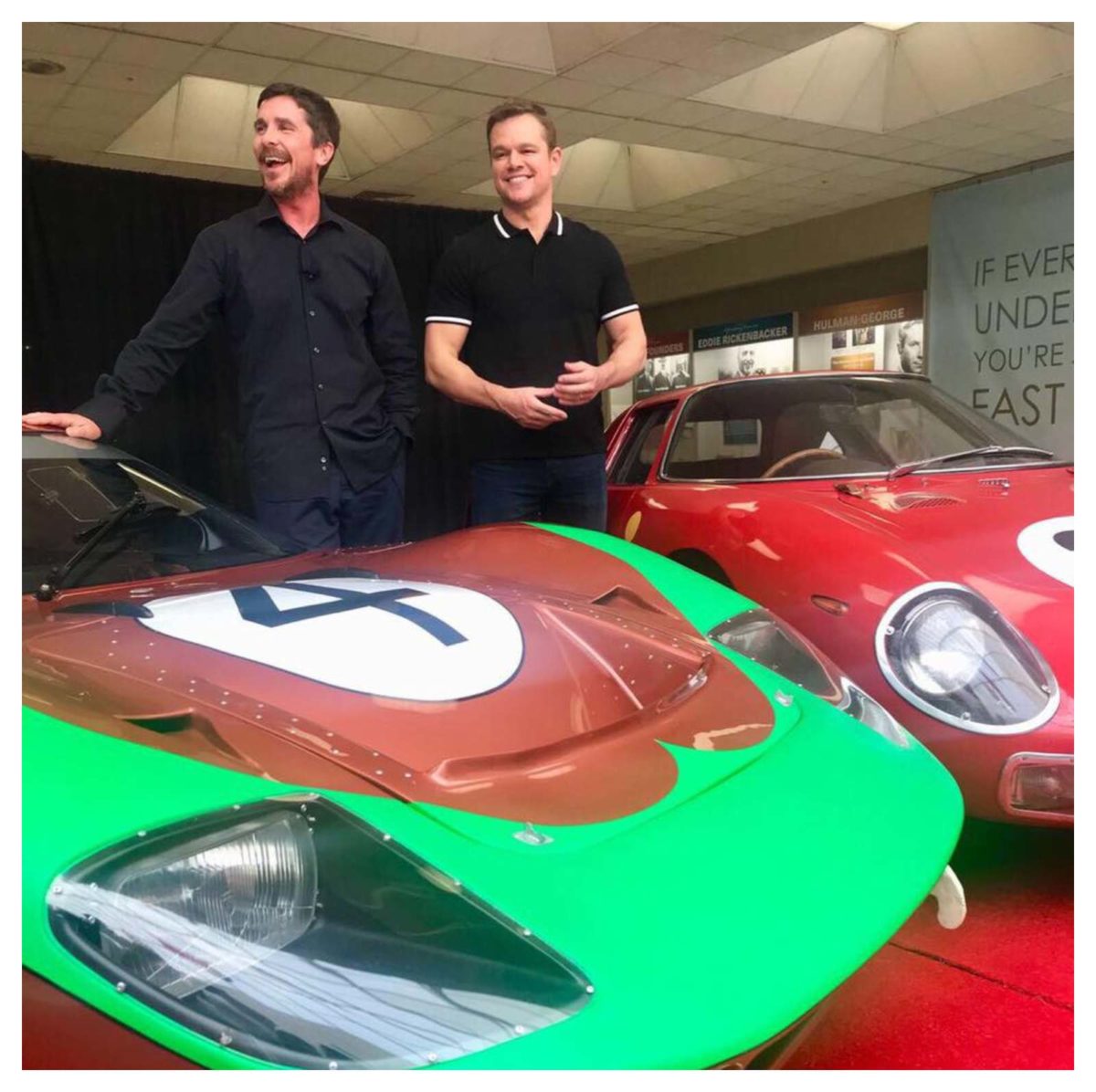 20th Century Fox and Walt Disney are the main production houses involved in creating this movie. The movie was initially going to star Tom Cruise and Brad Pitt, but the project fell apart after a new script was drafted by writers Jez Butterworth and John-Henry Butterworth. On the 5th of February, 2018, it was announced that James Mangold has been brought on board to direct the movie and later on Caitriona Balfe, Jon Bernthal and Noah Jupe also joined the cast. In July 2018, Jack McMullen was cast in the film to play one of the key British mechanics, and Tracy Letts also joined to play Henry Ford II. 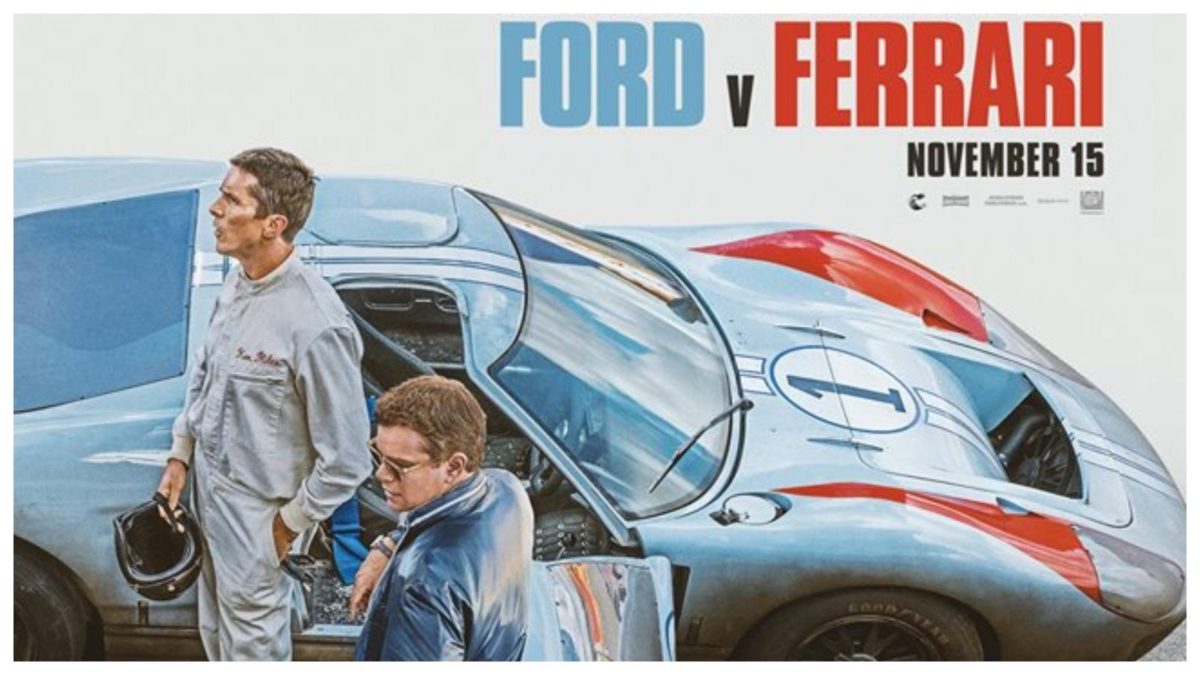 Filming began on July 30, 2018, at different locations in California, New Orleans, Atlanta, Savannah, Statesboro, GA and also at Le Mans in France. The racing flick was previously scheduled to release on the 28th of June, but now it is set to hit the big screen on November 15, 2019, and will be produced by Walt Disney Studios Motion Pictures under the 20th Century Fox banner. 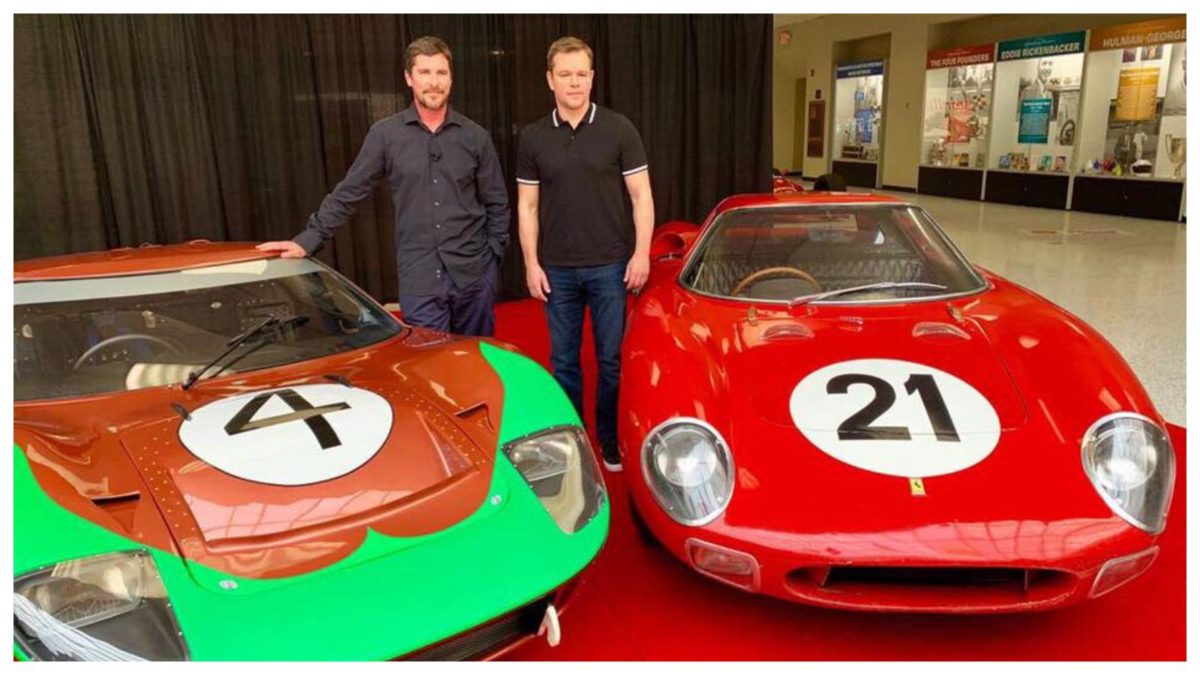