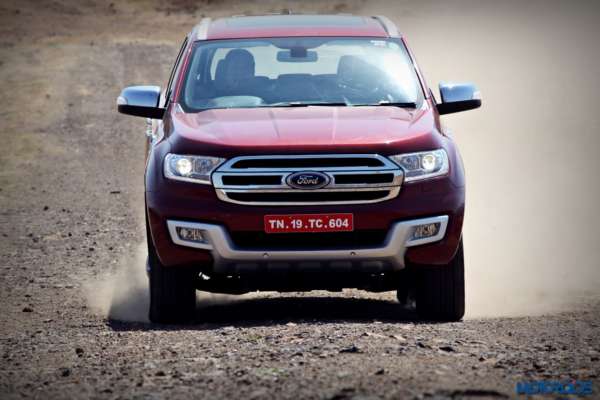 Following are the variant wise prices of the revised line-up of the Ford Endeavour: