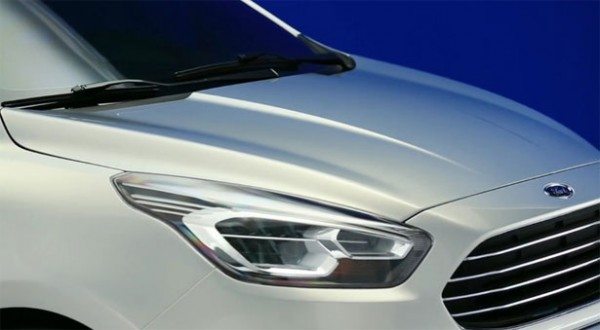 There is no denying the fact that the success of the Figo hatchback and EcoSport compact SUV has enabled Ford India to establish itself as one of the key players of Indian car market. Both these models, especially the EcoSport, have garnered a huge fan following among Indian car buyers and such is the demand for this compact crossover that the manufacturer has been struggling to meet the demand for its latest SUV.

However, apart from these two cars, Ford India doesn’t have any overtly successful model to speak of. Rather, the car maker has been conspicious by its absence in two hottest new segments of our car market- MPVs and Compact Sedan. Ford unveiled the sub 4m Figo compact sedan earlier this year and the model would go on sale in 2015. While this would solve half the problem, Ford will still need to come up with a MPV to capitalize on the burgeoning sales in this segment. This is exactly where the Ford Ka Concept, Figo Concept’s slightly bigger twin, comes into the picture. 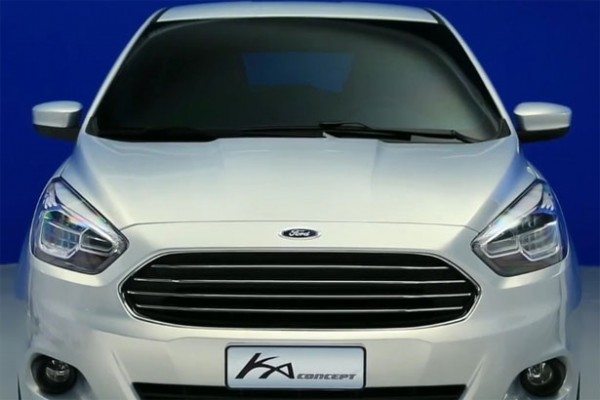 The Ford Ka Concept was unveiled in Brazil just a day after Figo Concept’s debut and unlike the latter, the Ka Concept isn’t a sub-4m sedan and sits on a longer wheelbase. Visually, the biggest changes are the bigger headlights and taillamps. Apart from these and the 4m-plus credentials, there is nothing to differentiate it from the Figo Concept. While the bigger Ka Concept will never make it to India, what’s coming our way in 2016 is a MPV based on this sedan and with the Ford Ka MPV India launch, Ford India would be present in almost all the promising segments of our car market.

The Ford Ka MPV will be a Maruti Suzuki Ertiga and upcoming Hyundai MPV and Honda Mobilio adversary and is expected to score high in terms of passenger comfort and style. While the car will get Fiesta’s 1.5 litre petrol and diesel motors, we won’t be too surprised to see it also getting the highly famed 1.0-litre EcoBoost petrol engine from the EcoSport.

We also won’t be amazed to see the upcoming Ford Ka MPV mirror the success story of the EcoSport. What do you feel?