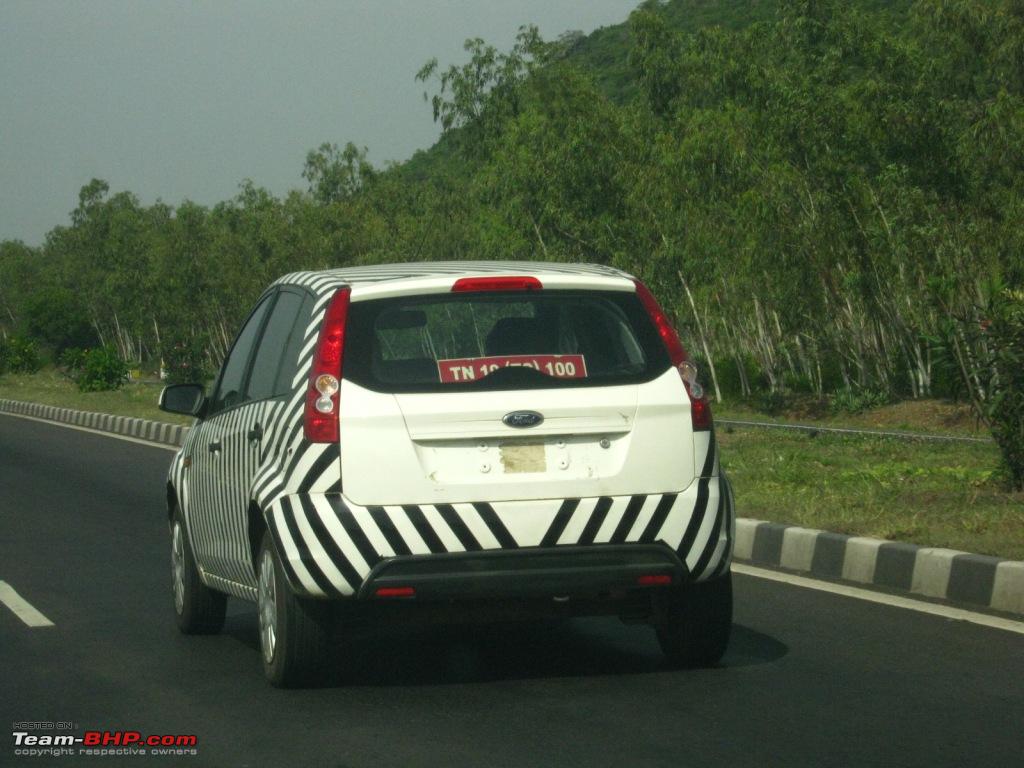 The Figo test mule spotted here is running the same temporary registration plates that the current Figo was using when it was being tested on the Chennai highways for the last couple of years. In fact it is also running the same old taillights that came from the old Fiesta hatchback sold in Europe. There is nothing new about the body then. What Ford is actually testing is a new engine! 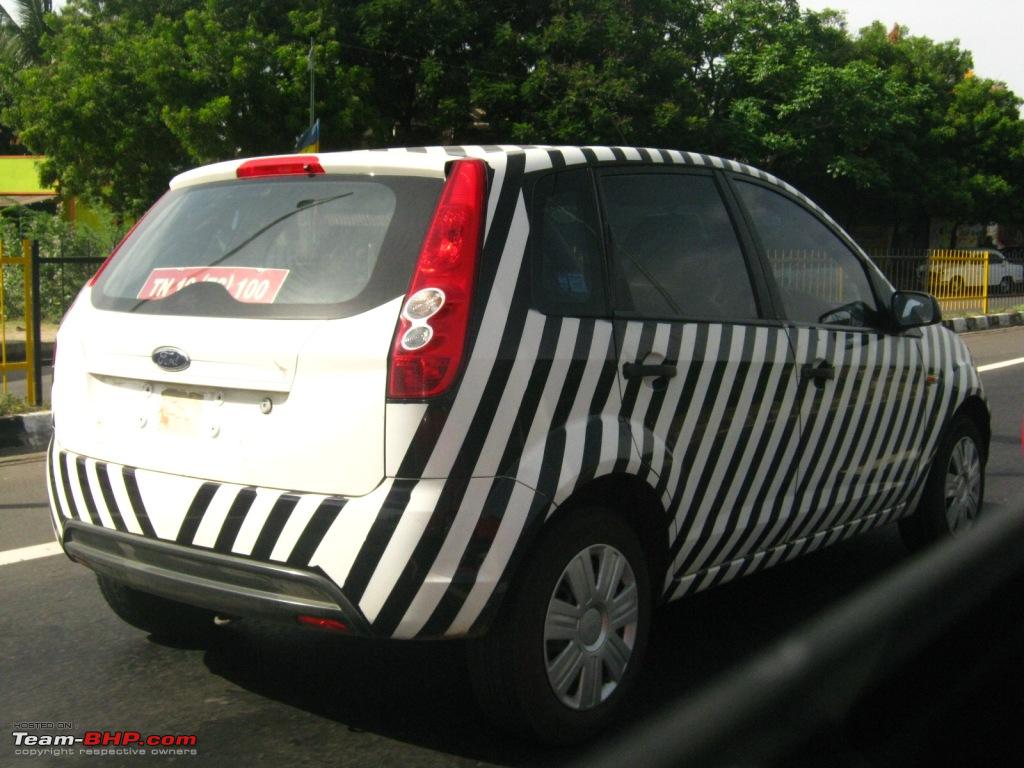 After the phenomenal success of the Figo twins in India, Ford is all set to add another variant to the line-up, in the form of a ‘1.4-litre petrol’. This engine will give Ford an upper-hand over its other rivals like the Maruti Suzuki Swift and the recently launched Nissan Micra. Since most of these hatchbacks run a tax-saving 1.2-litre engine, save for the Grande Punto 1.4, the Figo will have an advantage over these rivals with a variant that caters to customers looking for more power. There are also speculations of a 1.6-litre engine being tested in this test mule, but we think otherwise.

To know more about the Ford Figo 1.4-litre petrol and to see more photos, head over to the next page>>>