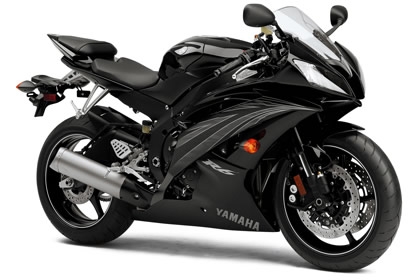 The North American division of Yamaha recently recalled certain 54,000 YZF- R6 motorcycles which exited the factory production line from August 2005 to March 2010 due to a faulty placement of the front side reflector. According to the manufacturer, the front side reflector was not placed at the proper height, which violates the requirements of the Federal Motor Vehicle Safety Standard No. 108, “Lamps, Reflective Devices and Associated Equipment.” Due to this failure in protocol, the visibility of the motorcycles is compromised increasing the risk of a crash. The safety recall is expected to begin on August 11, 2010 and will be carried out across all Yamaha dealerships.
News
,
Comments
Leave a Reply Cancel reply