Ford has officially announced a recall of more than 39,315 cars in India due to an issue with the steering hose. The recall includes models such as the Fiesta Classic and the previous generation Figo that were manufactured at the company’s Chennai plant between 2004 and 2012. 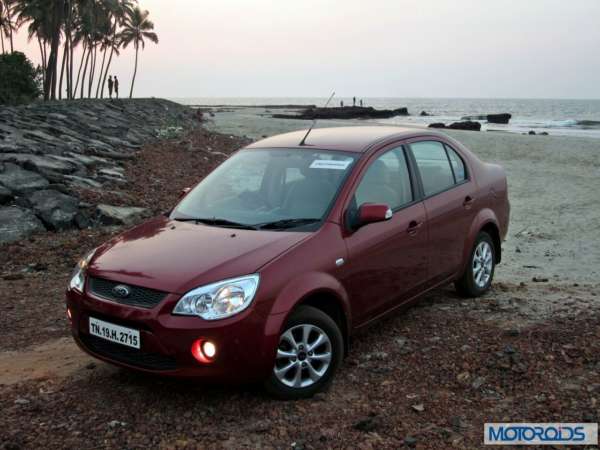 According to Ford, the cause of the recall is due to a potential concern related to the high pressure power steering hose. If the power steering fluid comes into contact with the vehicle’s exhaust system components, which could create a potential for smoke or in fewer cases, a possible fire. Ford India will contact owners of the affected dealers through the respective dealerships.

In an official statement, the company stated, “Ford India, through its dealers, will replace the high pressure power assisted steering hose on all affected vehicles. Ford remains committed to delivering world-class quality vehicles to its customers and this voluntary safety recall is part of that commitment.” 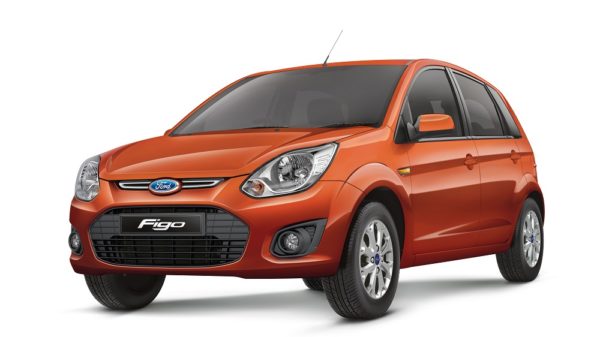 In May last year, Ford had initiated a recall for the EcoSport compact SUV after about 48,000 units of the vehicle were said to have been affected due to an issues with the faulty brake / fuel line bundle clip. The company had also recalled more than 3000 units of the diesel powered Figo in November 2014 to correct a product related concern.