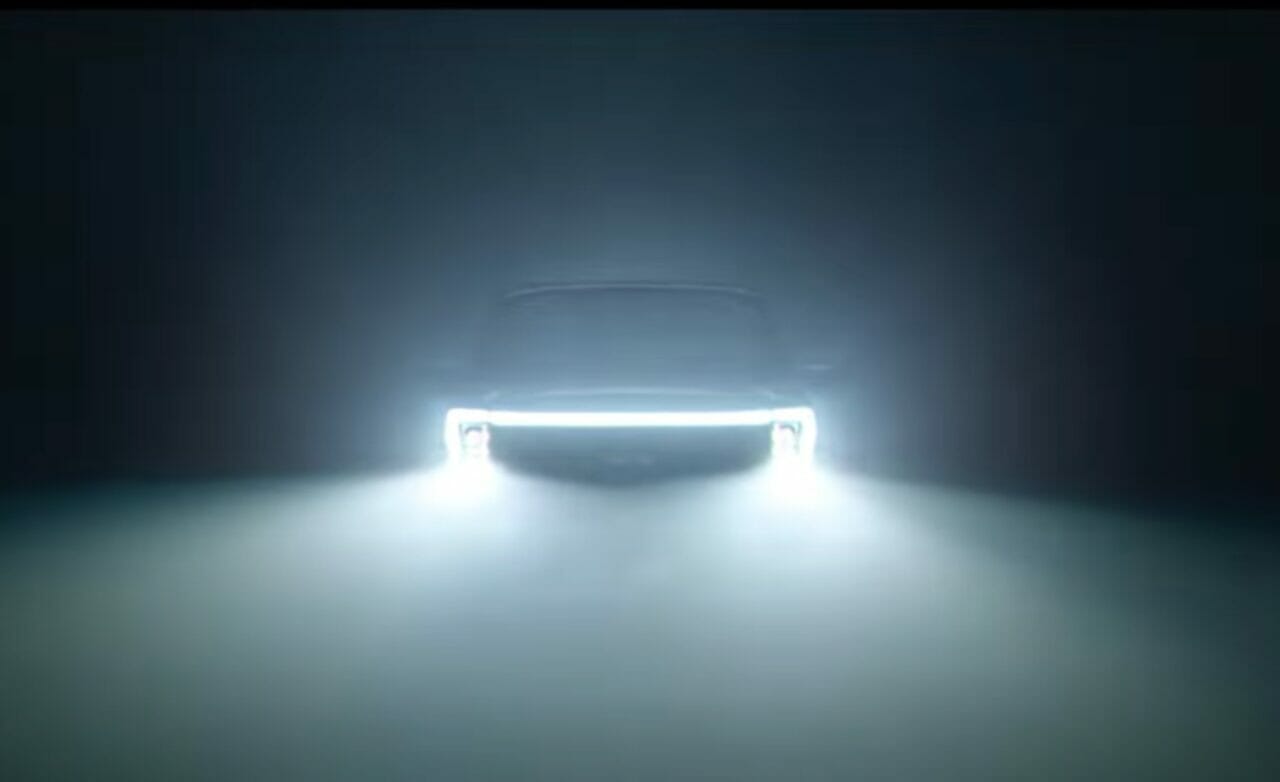 If you think that some of the electric cars are radical in their approach, you should take a look at the upcoming electric pickup trucks. Pickup trucks like the Ford F-150 are renowned for their brute appeal and being practical at the same time. These lifestyle vehicles are quite famous in countries like the USA and are now playing a major role in strengthening the electric revolution. The latest vehicle to join the party is going to be the Ford F-150 Lightning.

Ford has announced that the all-electric F-150 will be called F-150 Lightning. The electric pickup will be unveiled on May 19 and go on sale in 2022. 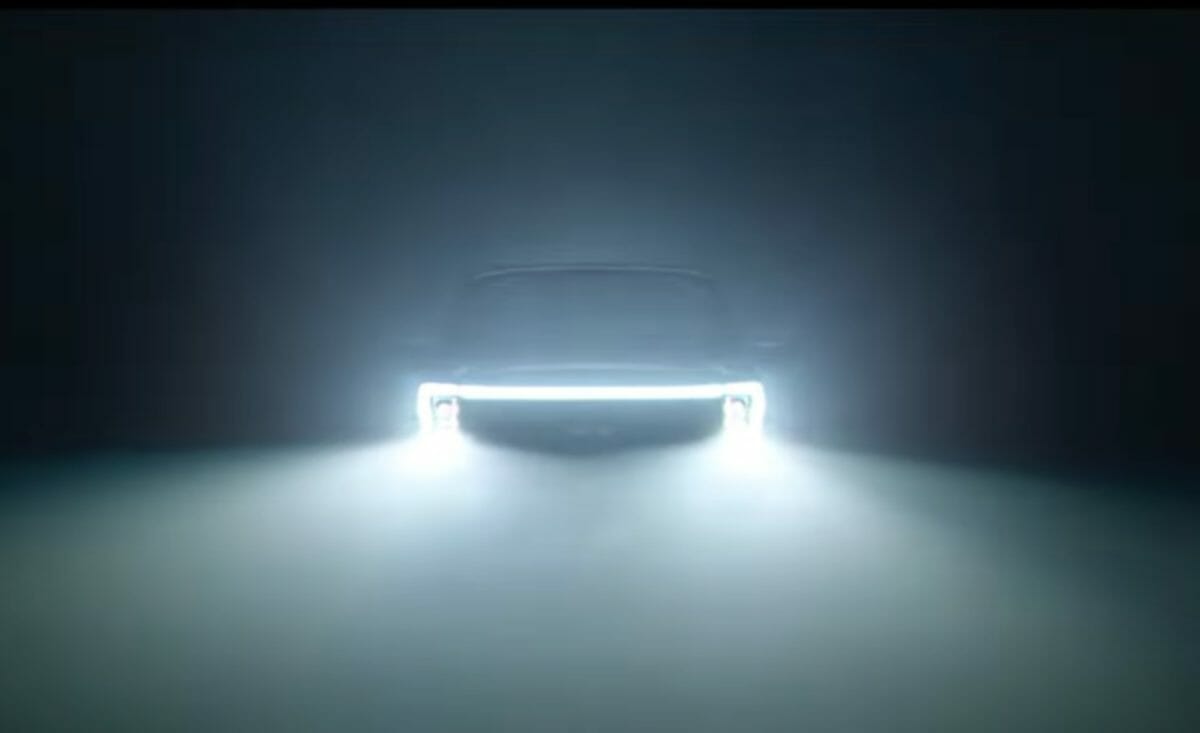 Ford revealed that the revelation will take place at the manufacturer’s world headquarters in Dearborn, Michigan, and will be broadcasted across social media platforms as well as 18 high-profile public spaces such as Times Square in New York City and Las Vegas Boulevard.

The “Lightning” nameplate was last used on the Ford SVT F-150 Lightning models from the early-1990s. The all-electric Ford F-150 pickup will revive the nameplate after a period of over 2 decades. It isn’t a new thing for manufacturers to tear a page or two from their history books and revive a popular moniker. Ford did it with the electric Mustang Mach-E and back home, Tata did it with the Safari. 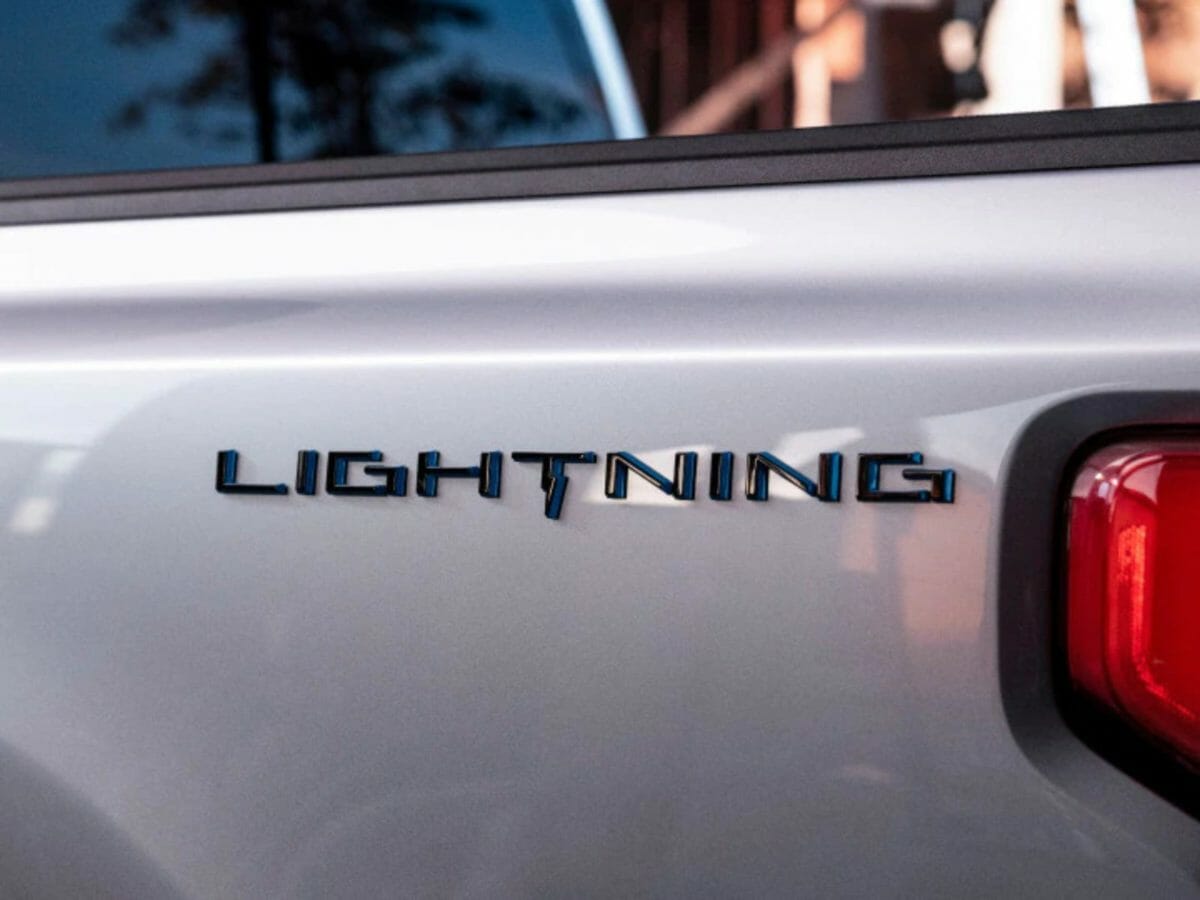 Coming back to the Lightning, Ford CEO Jim Farley says that the F-150 Lightning will be able to power homes (similar to the Hummer EV SUV), accelerate quicker than the supercharged V-8–powered F-150 Lightnings of old, and improve with over-the-air updates. It will have a dual-motor setup providing all-wheel drive, and its battery pack should provide more than 300 miles of range given that the longest-range Mustang Mach-E is EPA-rated at 305 miles of driving range. 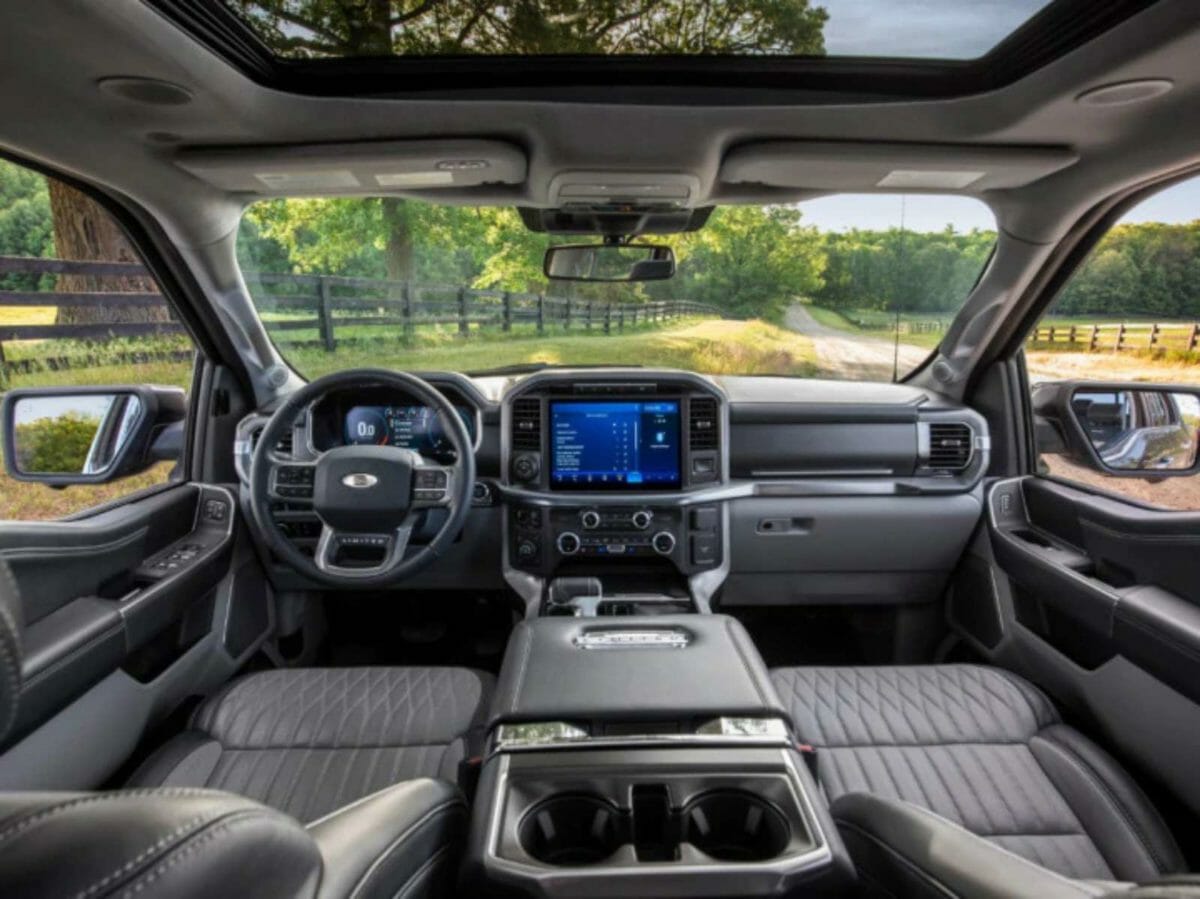 The teaser video released by the company gives us a glimpse of what we can expect from the electric pickup truck in terms of looks. The F-150 Lightning should be similar in size and shape to the gas-powered trucks. It will have an illuminated light bar that stretches across the top of the grille and a new “Lightning” logo that will adorn the truck’s bedside panel. Going by the norm, its cabin should have a generous amount of screen real estate.