Ford is buckling up to unleash the Endeavour Sport in India and it will go prowling on its prime rival, the Toyota Fortuner TRD Sportivo. Given its butch appeal and huge fan following, the Endeavour is one of the most popular SUVs in our country. Ford also sells a ‘Sport’ variant of the SUV which was introduced in Australia in late-2019. The same variant has been spotted on many occasions and reportedly, it has started reaching dealerships too!

The spy shots which did rounds on the Internet before only showcased the ‘Sport’ badge on the boot lid. But the spy shots that we have now, reveal the Endeavour Sport in all its glory! 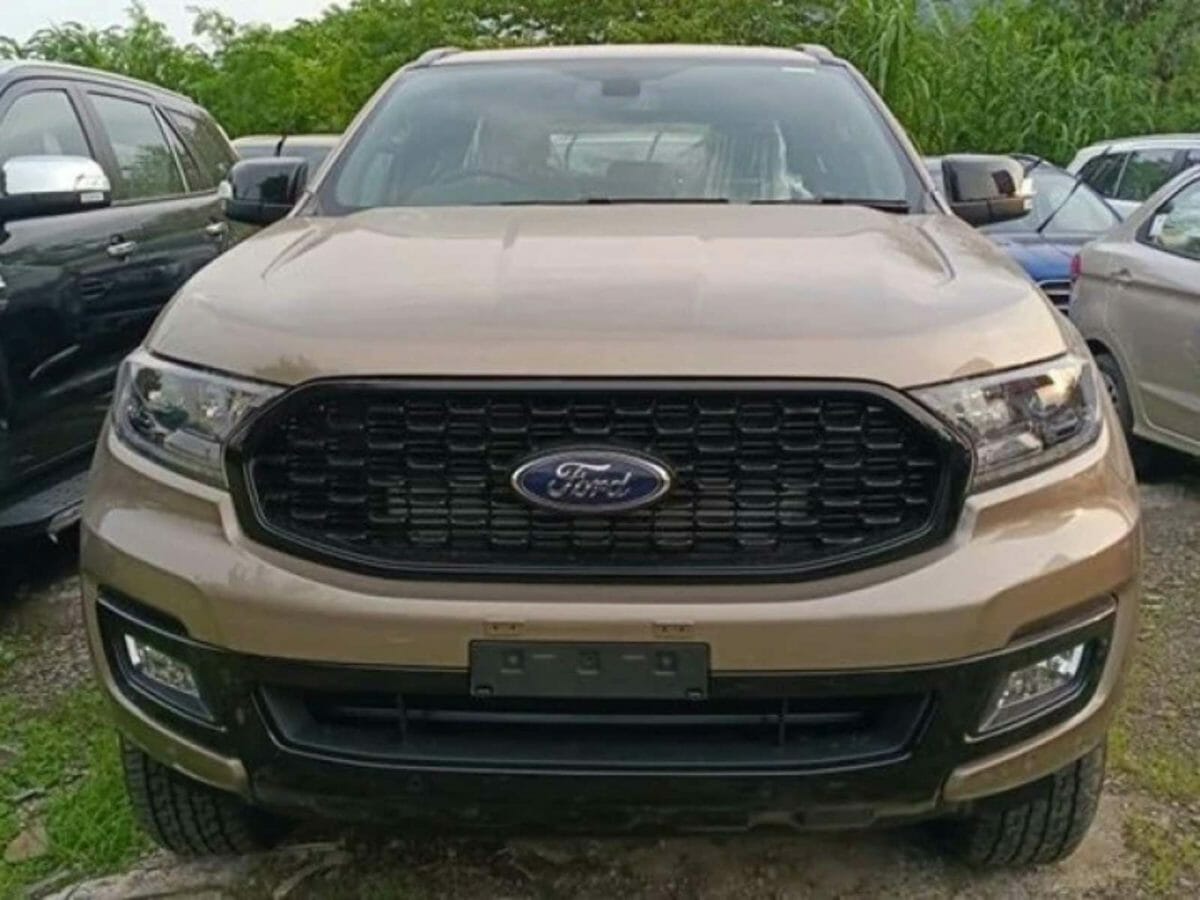 The front grille, front and rear bumpers, and the alloy wheels are among the design elements to get a blacked-out treatment. From the visuals, an additional Sport badging will be offered with the variant, with a Sport vinyl on the side. The vehicle’s tailgate features a Sport badge along with a black strip that runs between the taillights. The Endeavour, even in its standard trim, is a handsome looking SUV and the Sport variant will only add to its overall visual appeal. The blacked-out elements make it look sportier than before.

The Sport variant’s cabin could get a few cosmetic updates such as an all-black theme to differentiate itself from the standard model. We have witnessed the same treatment being implemented by other manufacturers as well when they roll out sportier variants of their standard models. We expect all the features on offer in the top-trim variant, including panoramic sunroof, terrain management system, 8-inch touchscreen infotainment with SYNC 3, active noise cancellation, and seven airbags, to be present on the ‘Sport’ variant, along with a few more goodies. 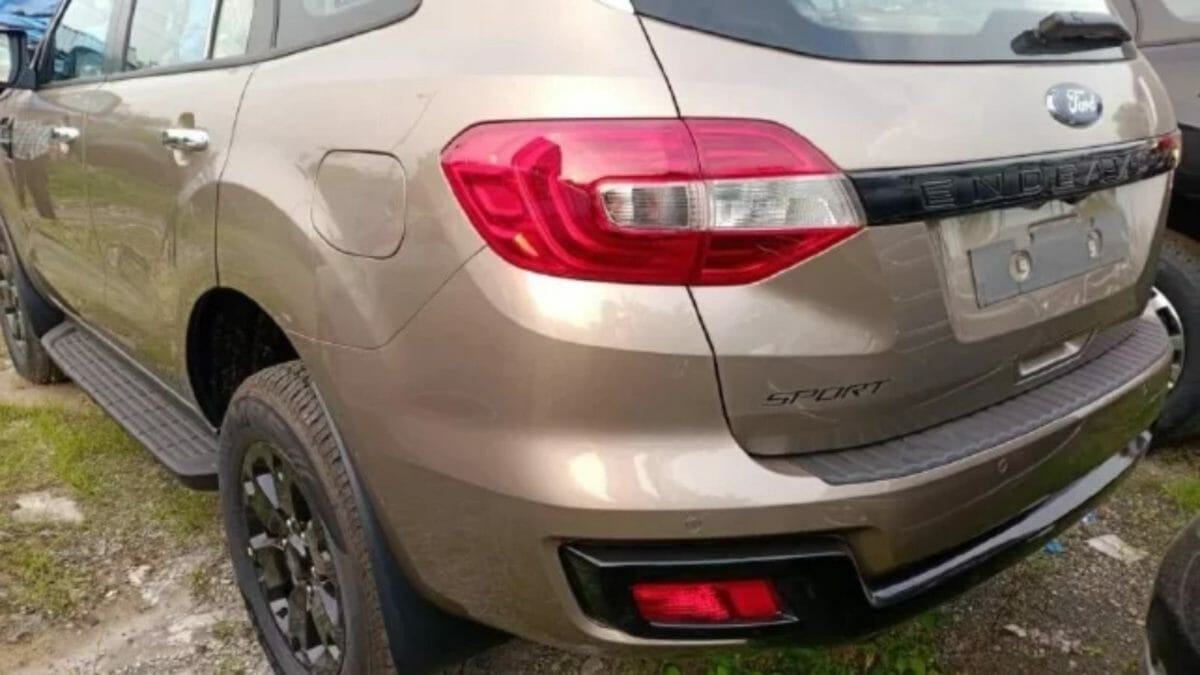 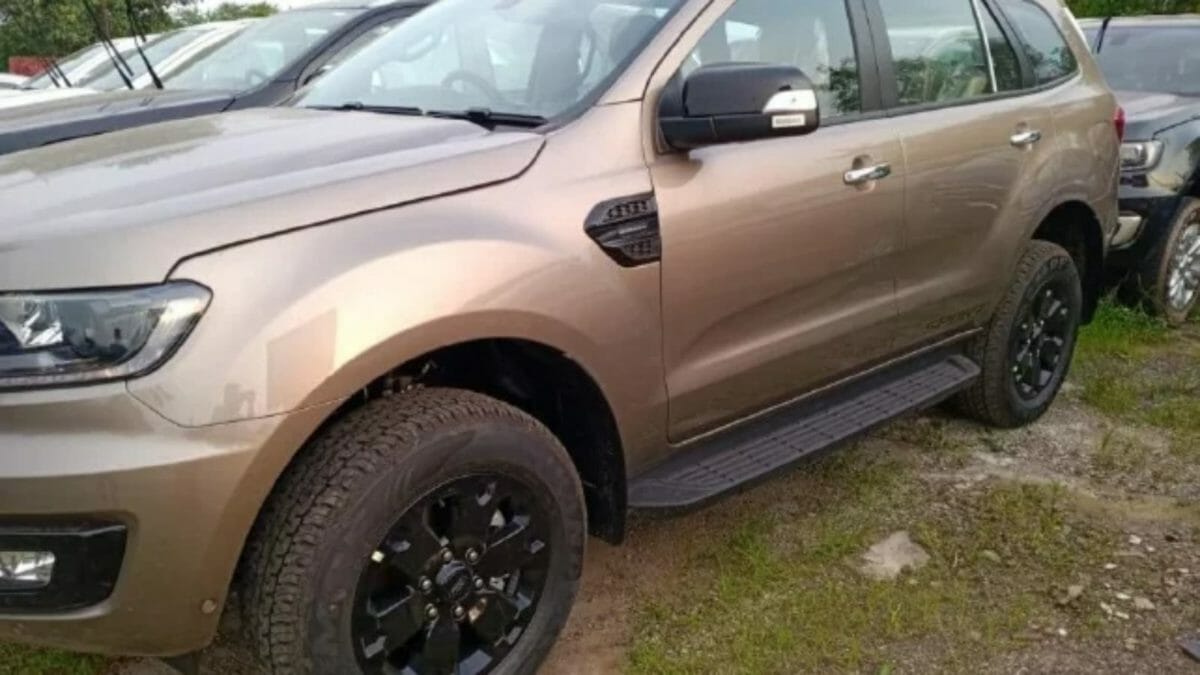 Adding to the joy of the upcoming festive season, Ford India recently expanded its Ford Freestyle model lineup with the edition of a new, top-of-the-line variant, Freestyle Flair. The Freestyle is considered to be one of the most driver-centric cars in its segment and particularly appeals to the people who are more inclined towards driving pleasure. The new Freestyle Flair is available at an attractive, introductory price of INR 7,69,000 for petrol variant while at INR 8,79,000 for the diesel engine powered variant.