Ford India recently resumed the bookings of the Ecosport in the month of May. According to a new report, Ford India is now planning to ramp up the production of the Ecosport compact SUV. Ford India will be adding a third shift at its Chennai plant to reduce the waiting period of the car.

CLICK HERE TO READ OUR REVIEW OF THE FORD ECOSPORT 1.5 AUTOMATIC 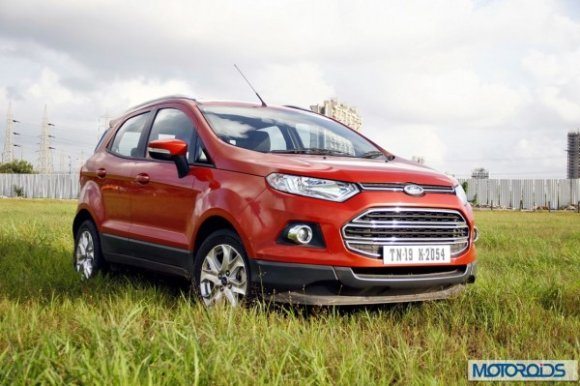 According to the report, Nigel Harris, president of Ford India, said that Ford India has struggled to ramp up production due to supplier constraints. The Ecosport has been a huge success in India as well as in the international markets, which has put the pressure on suppliers everywhere. He further says that suppliers cannot be changed overnight but have now got to a point where we can increase volumes. We will be adding a third shift soon at the plant which is planned for the Ecosport.

The entry level variants of the Ecosport have been in short supply compared to the demand due to the lucrative price tag. Company sources say that these lower-priced variants are not profitable for Ford India which is why the company is limiting their supply. 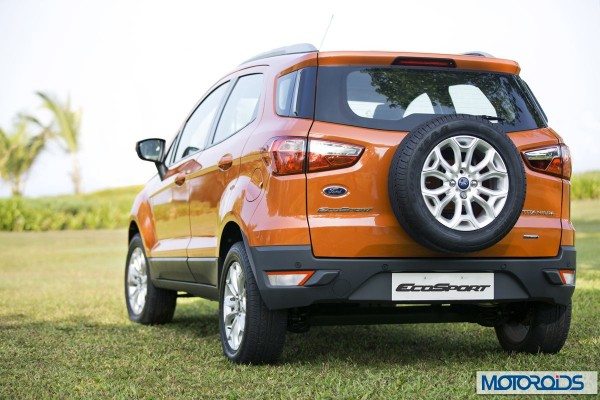 Nigel Harris admits that “there is some pressure on some of those variants, especially since the rupee is now at 60 to the US dollar instead of 45. We have raised prices but there is still a big difference.”

He adds, “We are not limiting the lower variants but demand really is for the higher variants. For the first couple of the years, people want the (top-of-the-line) Titanium, and not many want the lower series to start with. It’s only when the vehicle is a year or two old that people begin to demand the mid and lower variants”