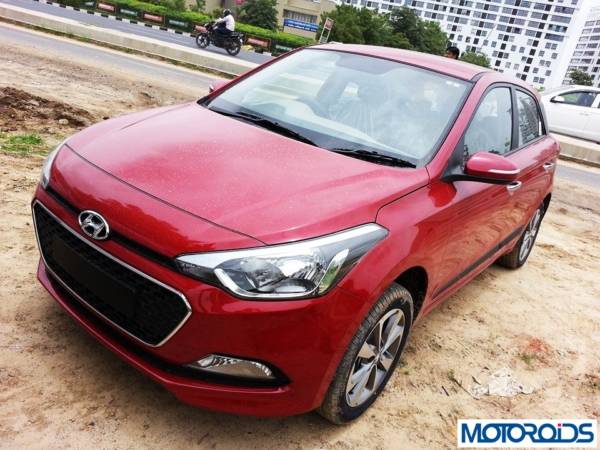 The New 2014 Hyundai Elite i20 is still a couple days away from launch. However, one of our readers, Vatsal Shah from Rajkot, India has managed to drive one and has shared his experience with us. Vatsal already owns a previous gen i20 which has covered 50,000 kilometers, hence is well poised to figure out the good and the not so good in the new car in comparison to the outgoing version of this premium Korean hatchback.

(For our exhaustive review of the 2014 Hyundai Elite i20, click here)

So lets begin with what Vatsal thinks is different and new in the car followed by his drive experience. 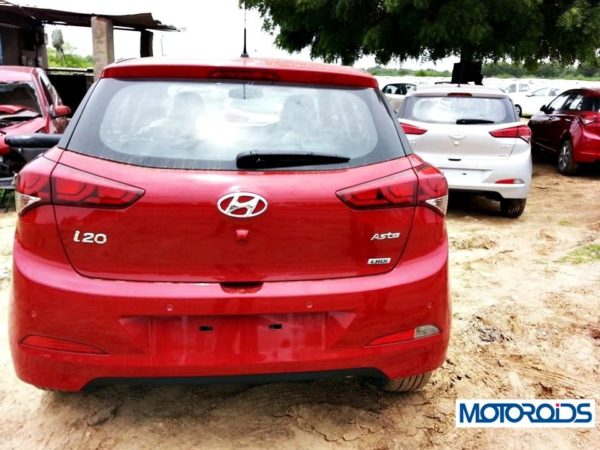 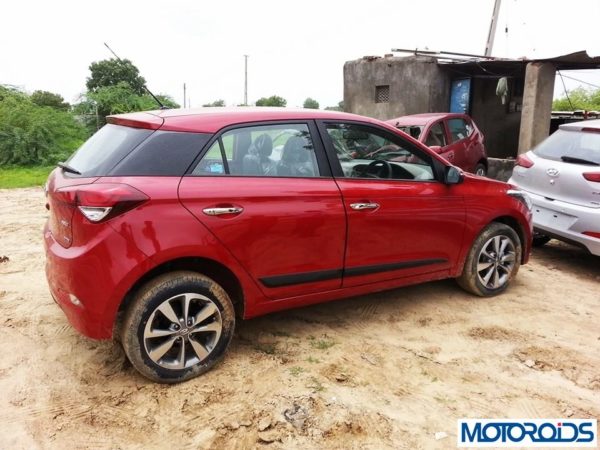 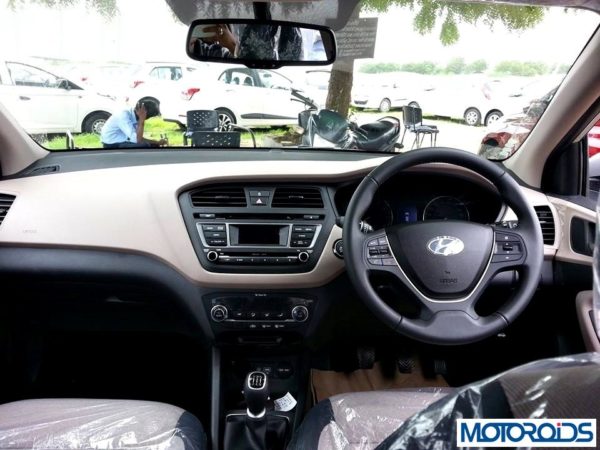 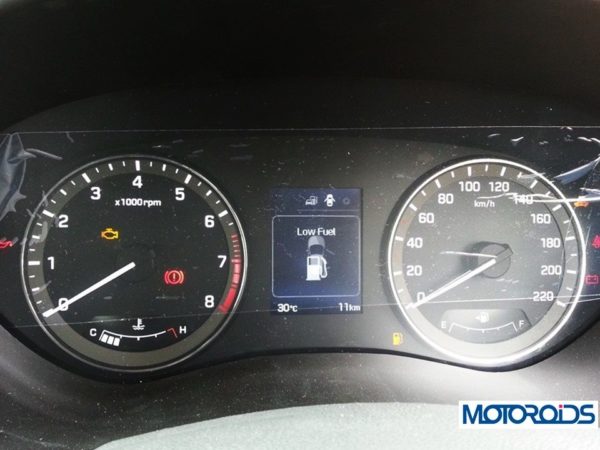 Vatsal managed to drive the car for a brief period and feels Hyundai has made attempts to iron out the chinks present in the outgoing model. here are his observations. 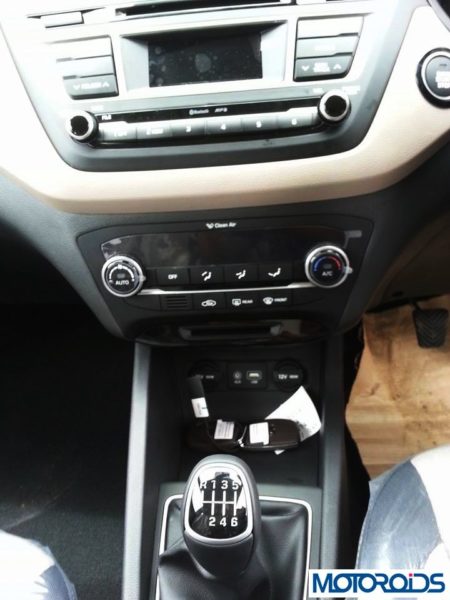 Full credit for this information goes to Vatsal Shah and we thank him for sharing his enthusiasm with us. For more such content, an exhaustive review and more information about the ‘Elite’ new Hyundai i20, stay tuned to Motoroids.