Home News Force Motors’ Next: An MPV based on the Mercedes Viano 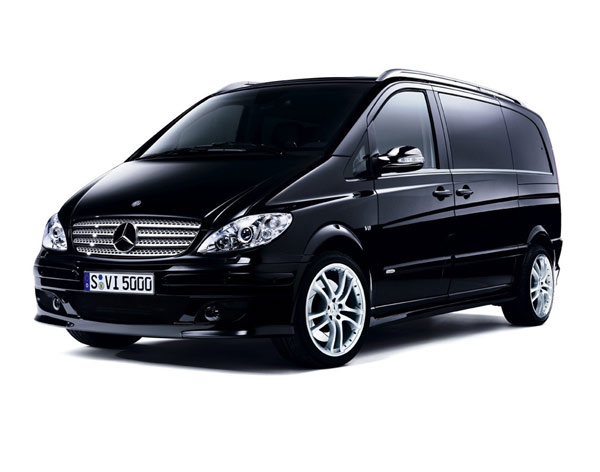 Force Motors have managed to grab the limelight with their recently launched, aggressively priced Force One SUV. The vehicle, boasting segment first features and coming across as a terrific VFM proposition has launched Force Motors strongly into the mainstream passenger vehicle segment. So what’s next from this MPV maker? Well, the company soon plans to introduce a 4×4 and ABS version of the Force One, along with a new SUV. But apart from that, a Mercedes-Benz Viano van based MPV is also very much on the cards.

Force Motors is installing a full assembly line of the Viano sourced from Daimler at its Pithampur plant. The new assembly line would create a new MPV based on Mercedes-Benz’s premium van, and make it available to us at a much lesser price. Expect the new MPV to be here by early 2013.

The Viano is an eight seater van which can essentially turn out to be a great option for tour operators if offered at the right price. For all we know, Force Motors may be able to price the MPV at a point where it competes with the likes of the Innova. The Viano is available internationally with the same 2.2-liter common rail diesel engine which powers the One SUV. The engine makes a lot for sense for such an application.

Apart from the new MPV which will be a premium product, Force Motors is also planning to strengthen its traditional product portfolio which comprises of vehicles such as the Traveller.