Force India is set for a name change next season if the Aston Martin  partnership is completed. The insignia of Force India will go blue and gold after the association. Diageo, which bought Mallya’s United Spirits Limited (USL) in 2013, is one of the major parties involved in this deal. 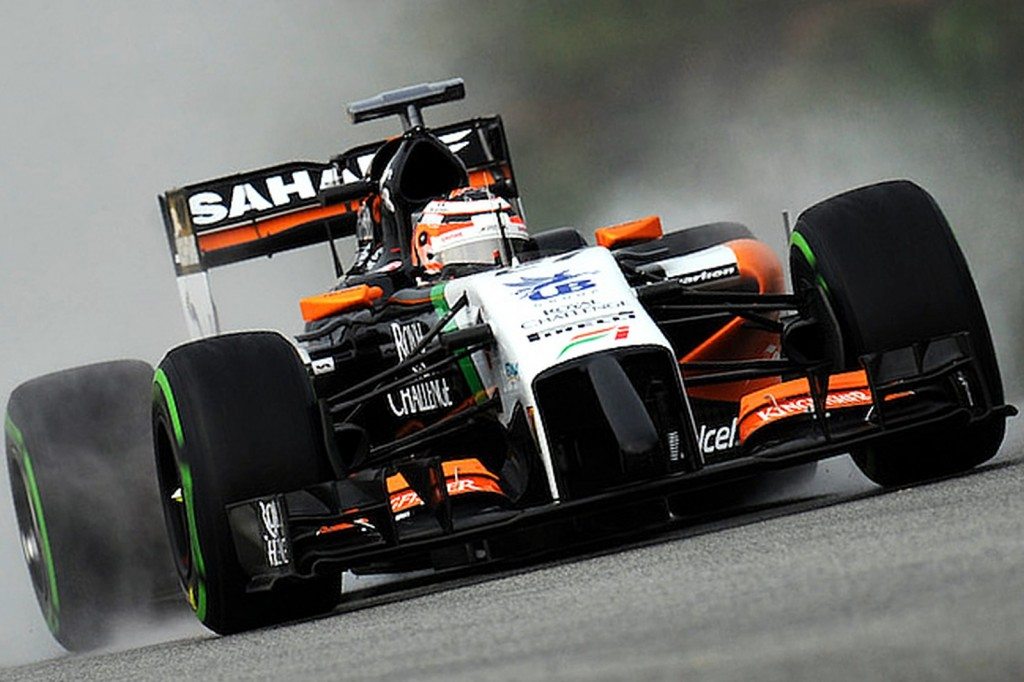 Diageo has agreed to sponsor Mallya’s F1 team on the condition that it rebrands itself to Aston Martin. Diageo’s product Smirnoff already sponsors Force India but Johnnie Walker will come on board only if the team’s name is changed. Johnnie Walker is in search of a better team and Force India seems to be its best option at the moment  as their current sponsored team of McLaren-Honda are languishing in ninth place . Mallya is keen on refinancing his team with Sahara’s Subrata Roy in jail.

Vijay Mallya said that the Force India Formula 1 team name has served its purpose as he closes on a deal that will rebrand the outfit as Aston Martin Racing. Mallya insisted he would have no uncertainties about sacrificing the name he gave the team if it was in its best interests to rebrand. 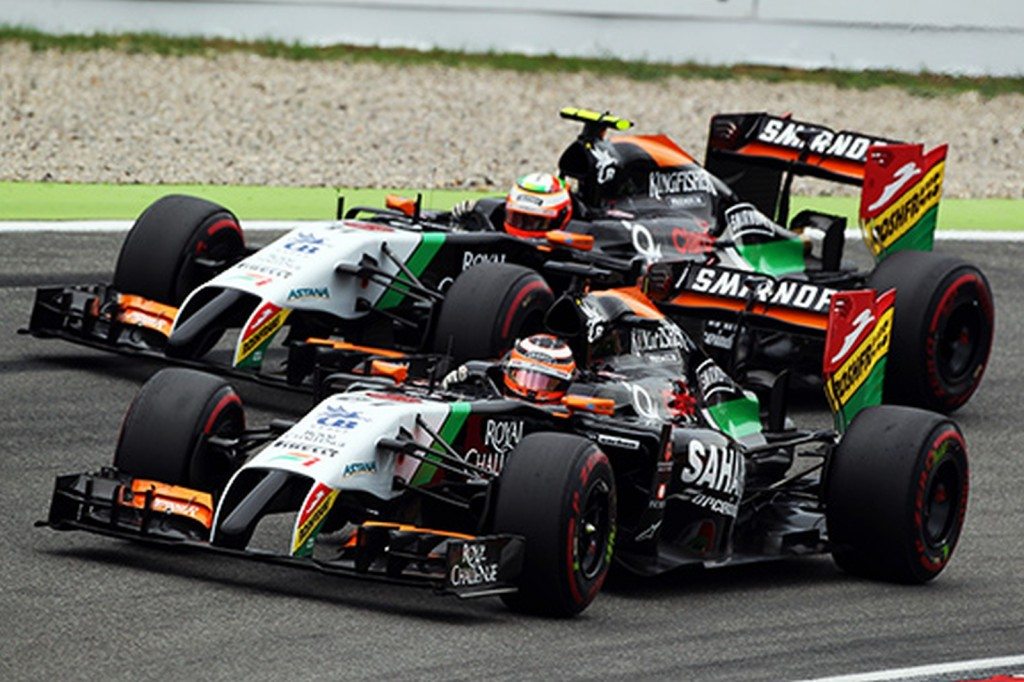 “I named the team Force India only to give India and all of the motorsport fans in my country pride and place on a Formula One grid,” Mallya says. “They’ve enjoyed that for eight years and now they know this team is synonymous (with them and will still be an entry from India waving the Indian flag. So what name we run under is not as critically important as it was for the first three or four years.”

Formed in October 2007, Sahara Force India Formula One Team is a Formula One racing team based in Silverstone, United Kingdom with an Indian licence. Mallya and Michiel Mol purchased SpykerF1 and renamed it as Force India F1. Now it is on the journey of receiving branding from Aston Martin  on the car as well as technology transfer from F1 for its road car business, which is believed would be positive for the team’s long term future.