Flying Frechman Johann Zarco is set to get new set of wings as he signs a two year contract with Red Bull KTM Factory Racing team. The Cannes-born athlete made his first impression in the world of motorcycle racing when he claimed the 2007 Red Bull Rookies Cup, the KTM-supported series designed to filter the best young talent through to the world stage. He will partner Pol Espargaro on the KTM RC16 for the next two years. 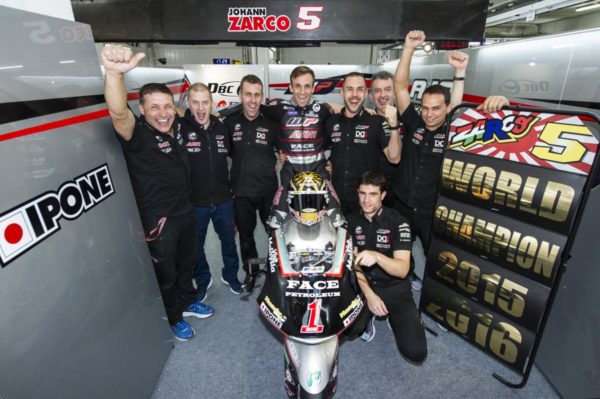 Zarco went on to win and grasp podium success in 125cc (now Moto3) Grands Prix and 15 victories in the Moto2 class where he enjoyed a fruitful collaboration with Red Bull KTM Ajo Team Manager Aki Ajo and WP Suspension technology on the way to his two world championships. Since coming into the MotoGP category in 2017 – where he gained the accolade of Best Rookie – Zarco has thrilled audiences with his speed, racecraft and attacking prowess. The Frenchman has scored four trophies and three Pole Positions. 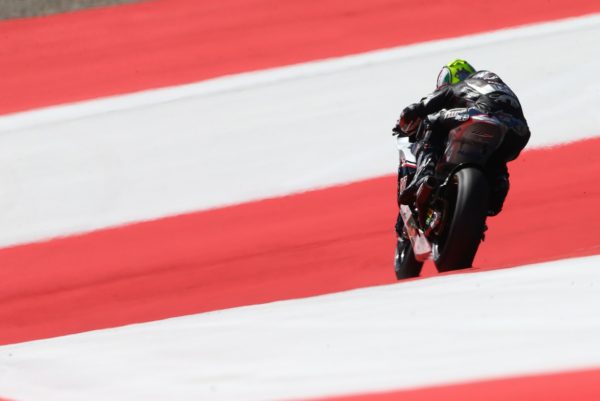 Speaking about Zarco joining Red Bull KTM Factory Racing, Pit Beirer (KTM Motorsports Director) said that there has always been a good contact with Johann and since the Red Bull Rookies Cup. KTM Motorsports supported the Moto2 project through WP and Moto3 Team Manager Aki Ajo is a good friend of Zarco. Beirer also added that KTM Motorsports had to trust in its capability to build a winning bike and Johann would not come over if he did not see and feel that trust.