Driving a 2002 Zen for more a good amount of time makes one realise how different cars were made nearly 2 decades ago. Agreed, there are some features, that are sorely missed when we compare it with cars of today. That said, there are some things that this old car offers, which we miss in our modern cars and we do wish they make a come back soon. Read ahead to know more about what an old daily drive offers, which you may not see making a comeback anytime soon. 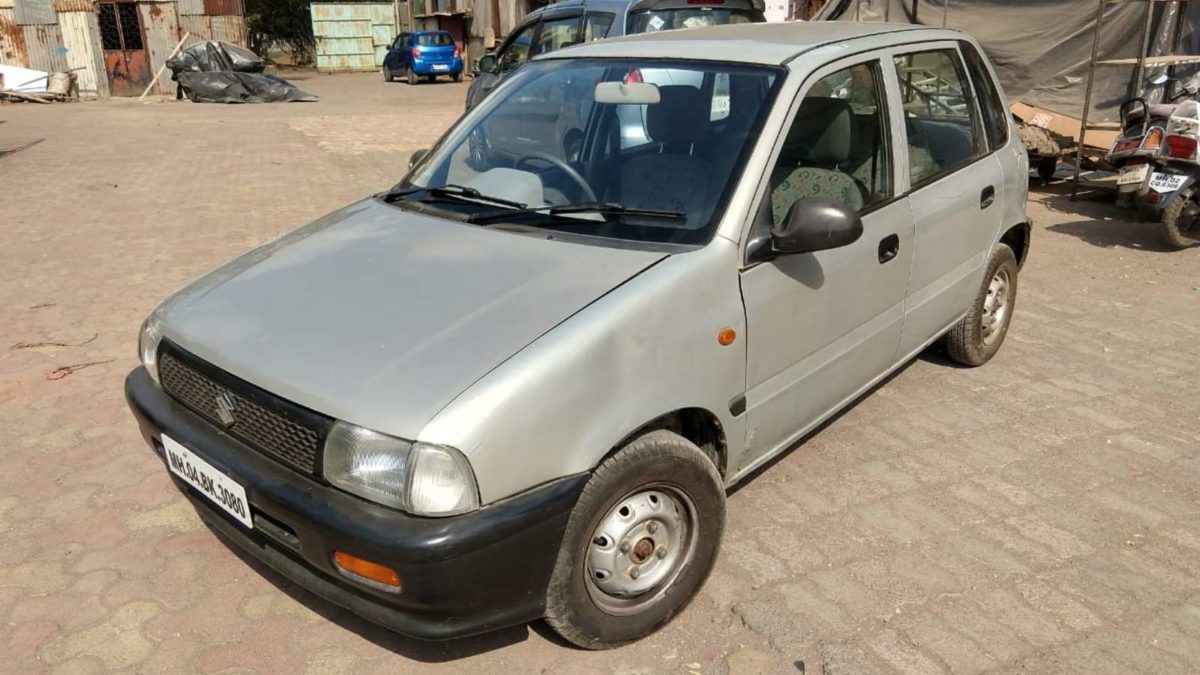 Open the bonnet of any car and you will see a number of plastic covers and weird contraptions and what not. One would have to spend a significant amount of time before gaining access to the engine, which often times requires one to use a special set of tools. After spending that much time, one can then complete the job and then again put the plastics covers and stuff back in place. In the case of the Zen, you open the bonnet and the engine is right in front of you, with enough space to access each and every bit, making regular servicing like changing of spark plugs, etc, a DIY job. 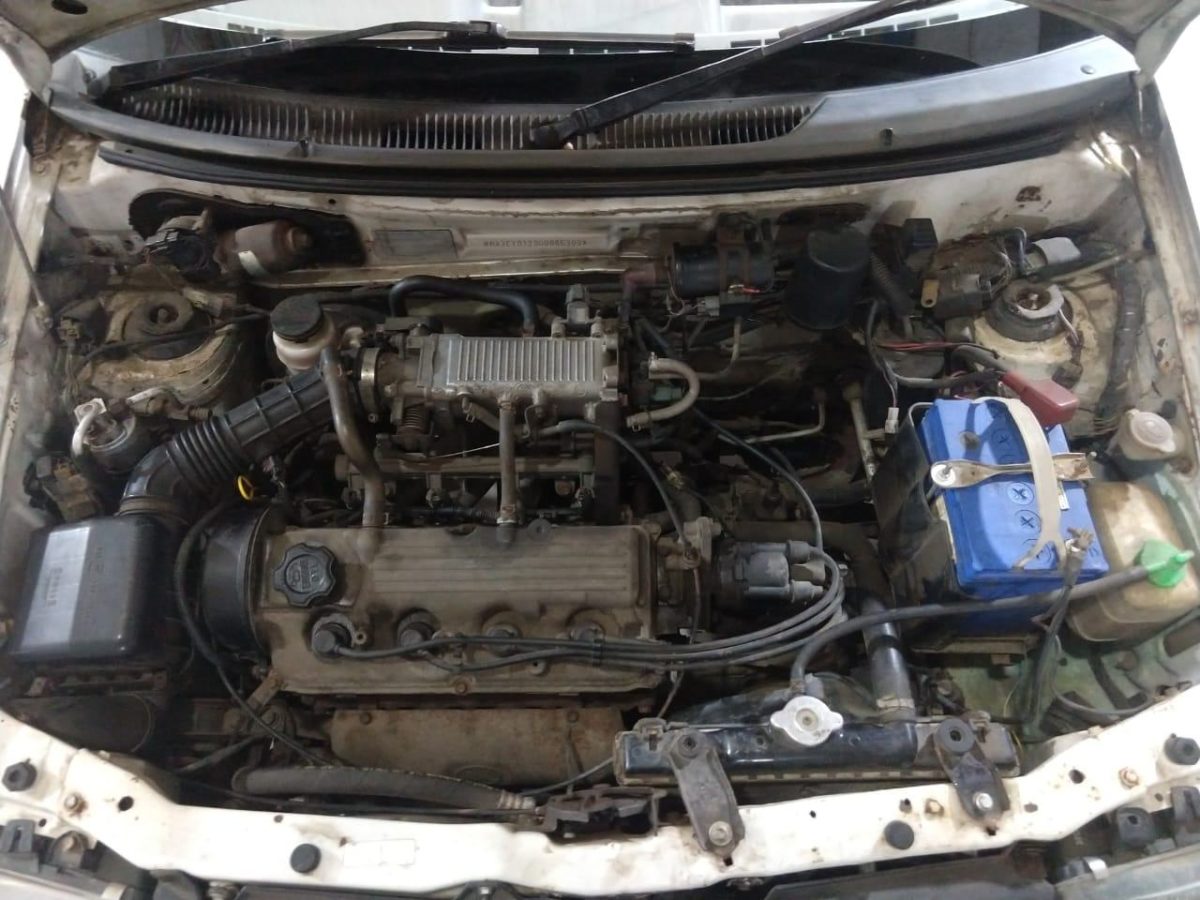 Modern cars these days come with a large infotainment screen capable of projecting your smartphone, playing music, displaying maps and what not. If that was not enough, some cars these days also come with a MID in the instrument console displaying your oil temperature, battery voltage and what not. Agreed that it is great to have such features, but they also create a distraction for the driver. The Zen takes you back to basics, with an old school, thin steering wheel, three pedals and a stick shift. Nothing else that would make your eyes leave the road. 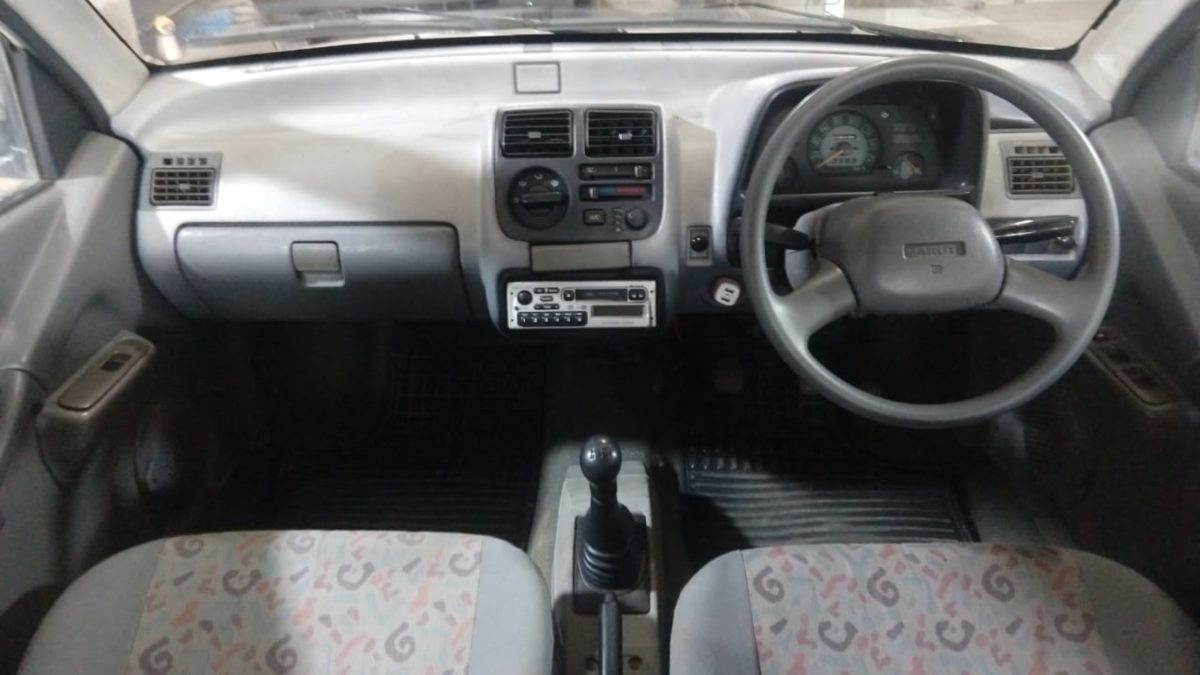 Modern cars now come with rather thick A-Pillars, which create a rather large blind spot when you are turning. With safety norms dictating the design of cars these days, we do not see thin A-Pillars making a comeback ever again. With such thin pillars, you would not want to get involved in an accident, but they do let you corner much faster because of the great visibility they offer, making your boring daily commute that much more exciting. 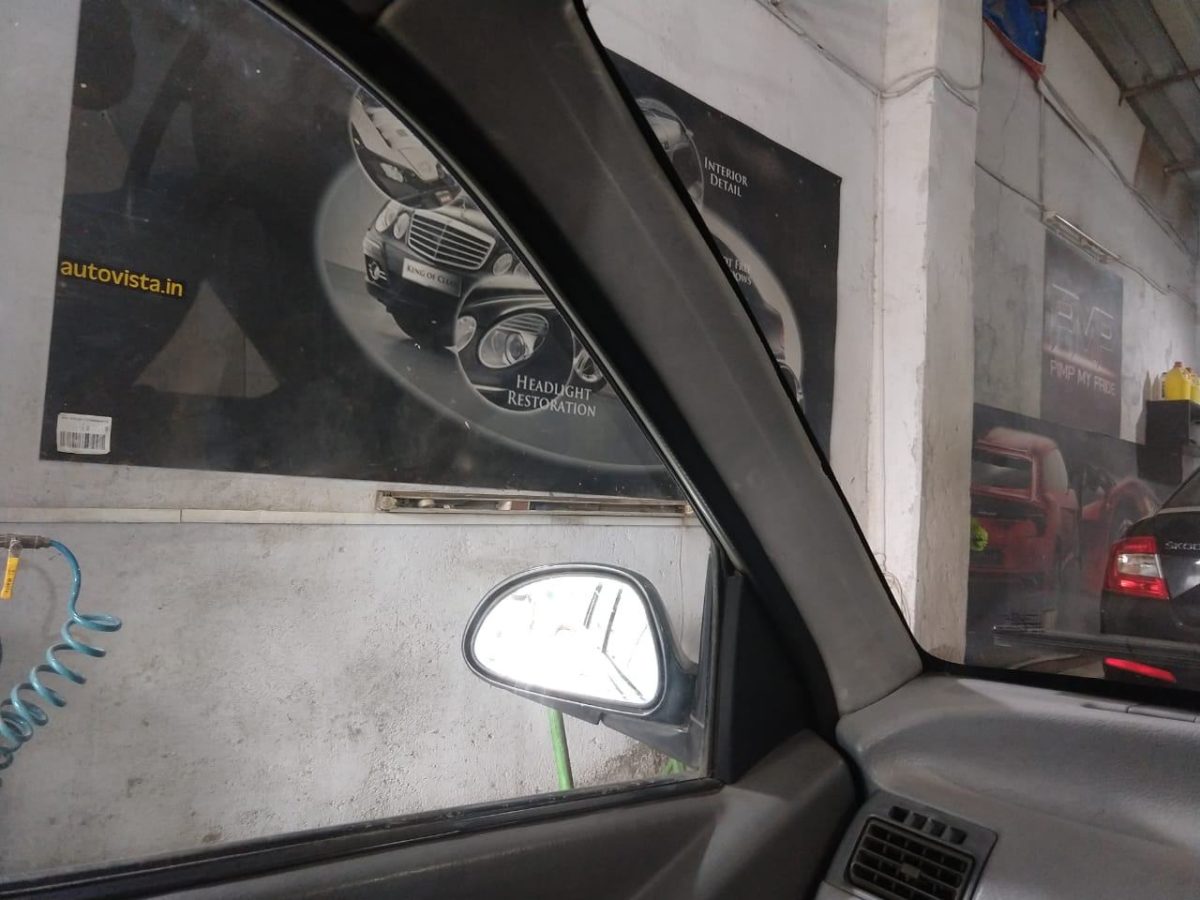 With the new government regulation making it compulsory to have dual airbags, ABS and a number of other driver aids a compulsion, we do not see cars without driver aids making a comeback anytime. Do not get us wrong, these aids are indeed a necessary feature to have but sometimes, you just want to become one with your machine. Without such intrusive aids, you can not only explore the limits of your car, but also yourself as a driver. This would not only make you a better driver but also keep you prepared for a day one of these systems happens to fail on your modern car. 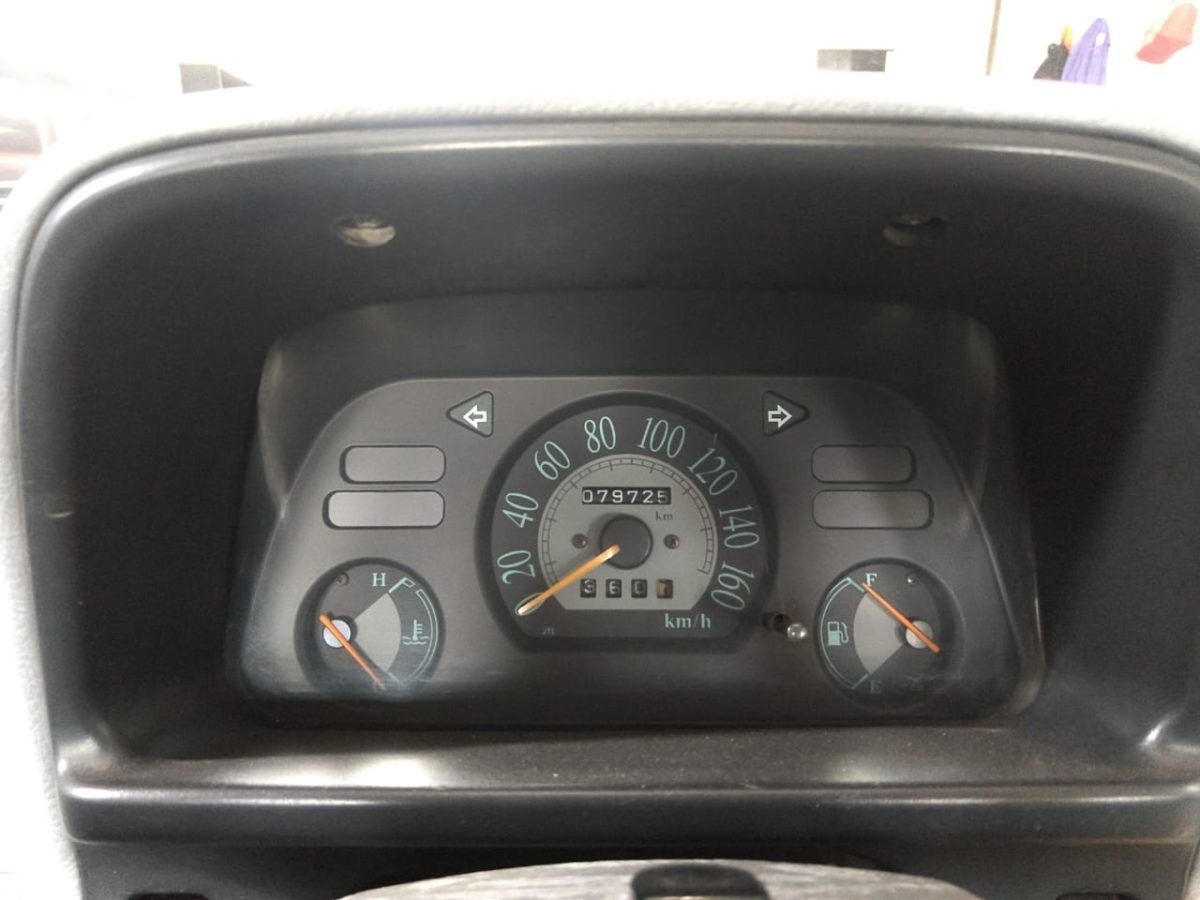 Apart from these complex driver aids, modern cars also come with a set of very complex electronic, comprising a number of circuits and sensors and what not. While these may be necessary to obtain every ounce of additional power from the engine and make the drive and interior space much more comfortable, they also come with their own set of drawbacks. Most of these electronics are hidden deep inside the car, hidden from plain site, which makes the process of replacing or repairing them rather labour intensive. These, in turn, translate to higher maintenance bills, that would make you think, do you really need that sensor that tells you how much pressure your oil pump is generating?