They say the ones who we call lazy, are mostly a highly intelligent bunch who devise ways to automate even the simplest of tasks. Large scale manufacturers have smartly hired their services, where, not all, but some things which they lure us with, are just fancy bits packaged to lure our impractical side. The side which also believes that Convenience = Automation. Coming to car features, there are many which have certainly made lives easier. But there are these few, which are only good to have if your life is all about everything latest. If your practical side does take over at times though, we’ve listed a few modern car features, where their absence or existence shouldn’t be a deciding factor when you make that next purchase. In fact, your car will only sit higher up on that reliability index in the absence of these additions. 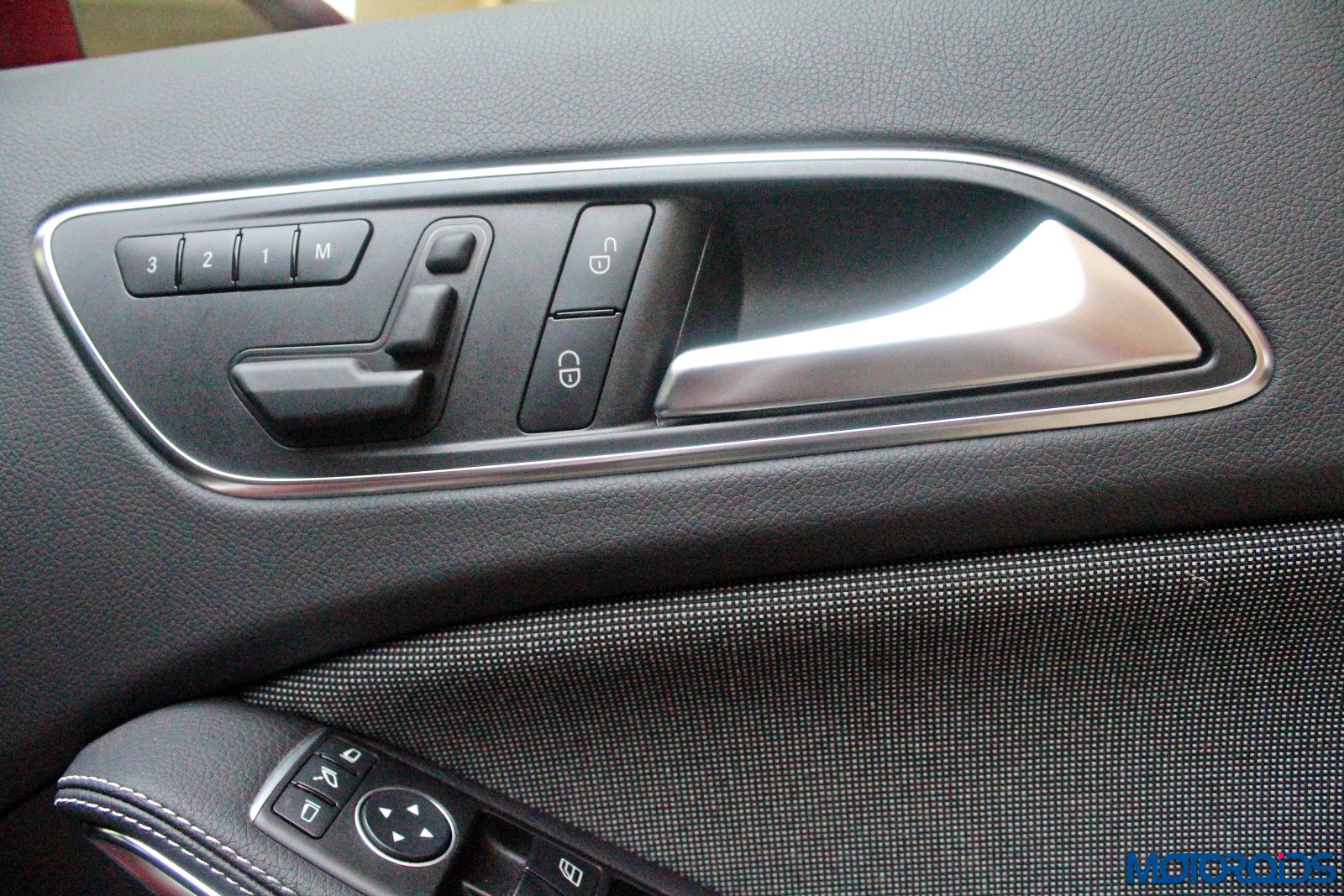 What usually takes about 10 seconds if you have a few levers at your disposal, it takes more than a minute when you try to achieve an ideal seating position using buttons instead. As those motors lazily move the seat about, our minds shudder at the thought of things going kaput. For the fact that there’s no redundancy in place if the system decides to give up during situations where you push the backrest all the way for a little shut eye. Some would argue about the presence of a preset function in situations where more than two people share the car. But what if the other person is too short, you’re too tall, and when it’s your turn to drive, those buttons decide to stop working. Your car will then need a tow to the workshop, in a funny situation where everything works, but you just aren’t able to get yourself in a position to use it.

Push button starters just don’t offer the sort of reassurance one feels when a key is twisted to crank the engine. To be honest, the only difference this feature makes is that one pushes a button, instead of twisting the wrist and for some, it even manages to rob the initial experience that comes attached with the joys of driving. If you are the forgetful types, you might even get used to stashing the fob somewhere inside the car and since there is no key which your mind is trained to compulsorily untwist and remove, you could simply push the button to turn the thing off and walk away while the fob is still inside. 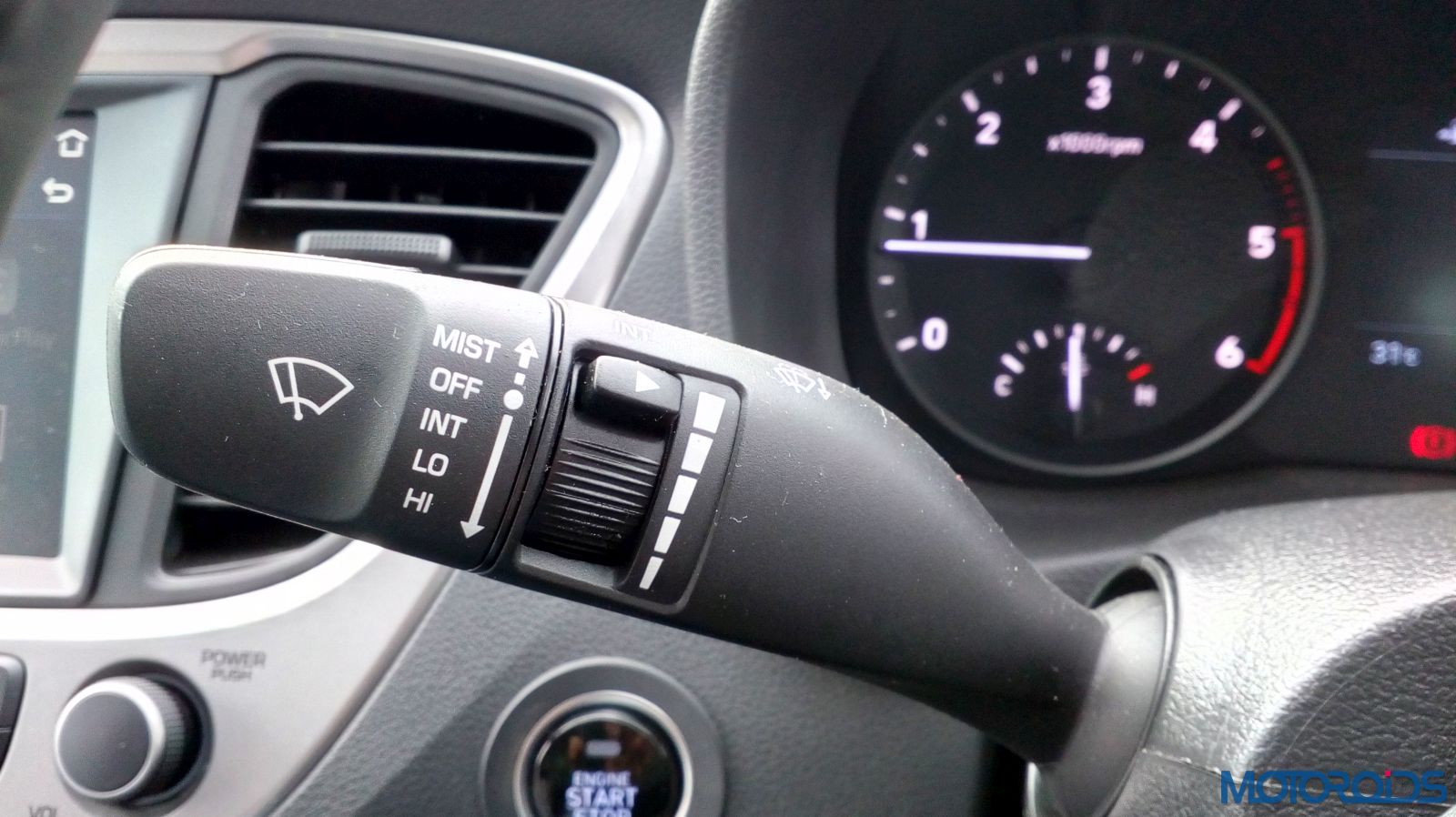 We were driving a newly launched car once, which boasted about the addition of this particular feature in bold letters. When it poured, the wipers simply refused to work on their own even as we waited for technology to take over after negating all points of failure. Ultimately, we had to manually flick the stalk to see where we were going. An activity that took less than half a second and negligible human effort. Modern wiping systems offer a lot of scope for adjustment according to the amount of rain and we’d rather let the combination of human senses and wisdom decide how fast and how often that piece of rubber swipes the glass clean. 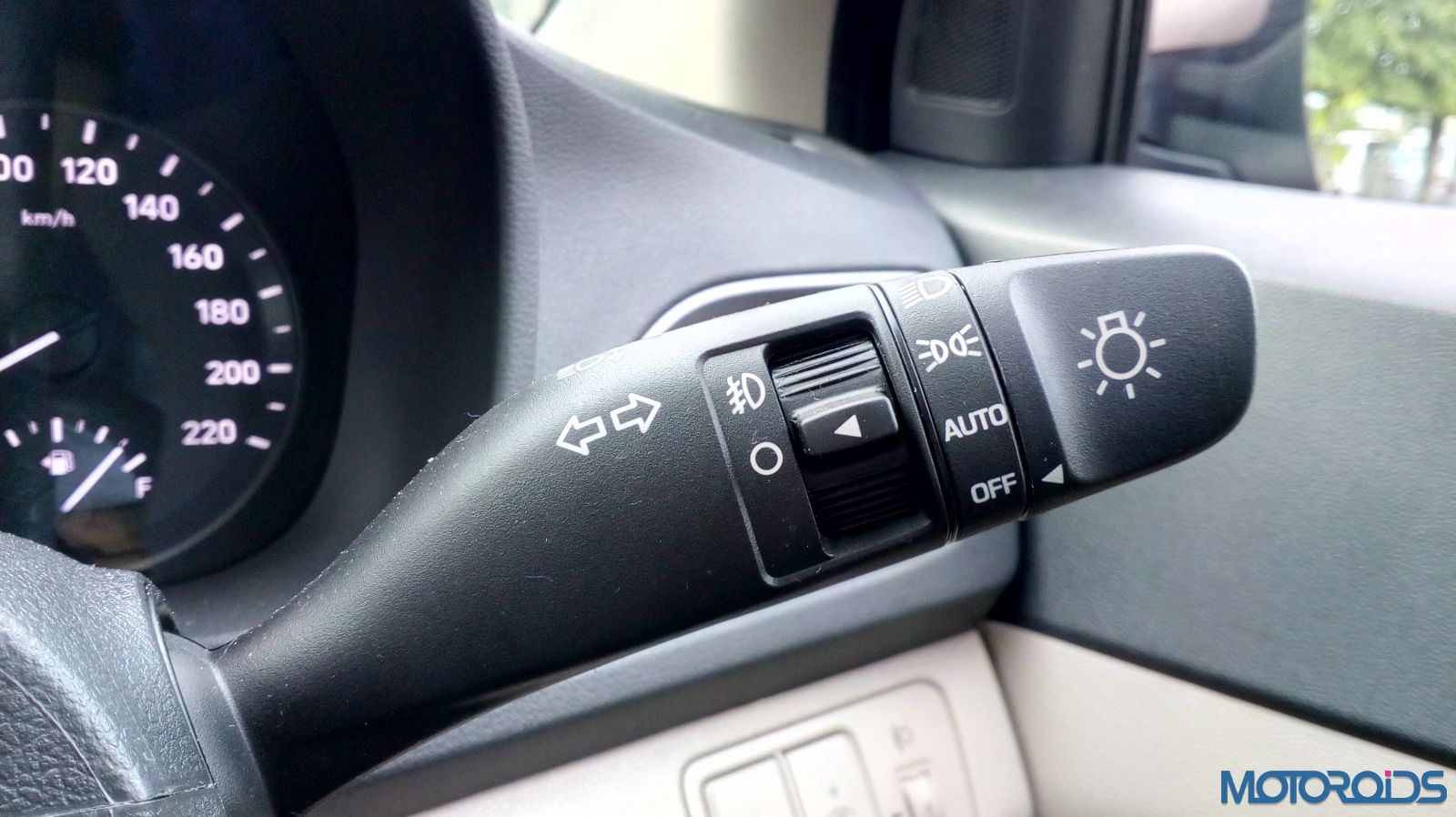 Just like rain sensing wipers, this feature too is an unnecessary addition, unless the driver is unable to perceive the transition between day and night by himself. 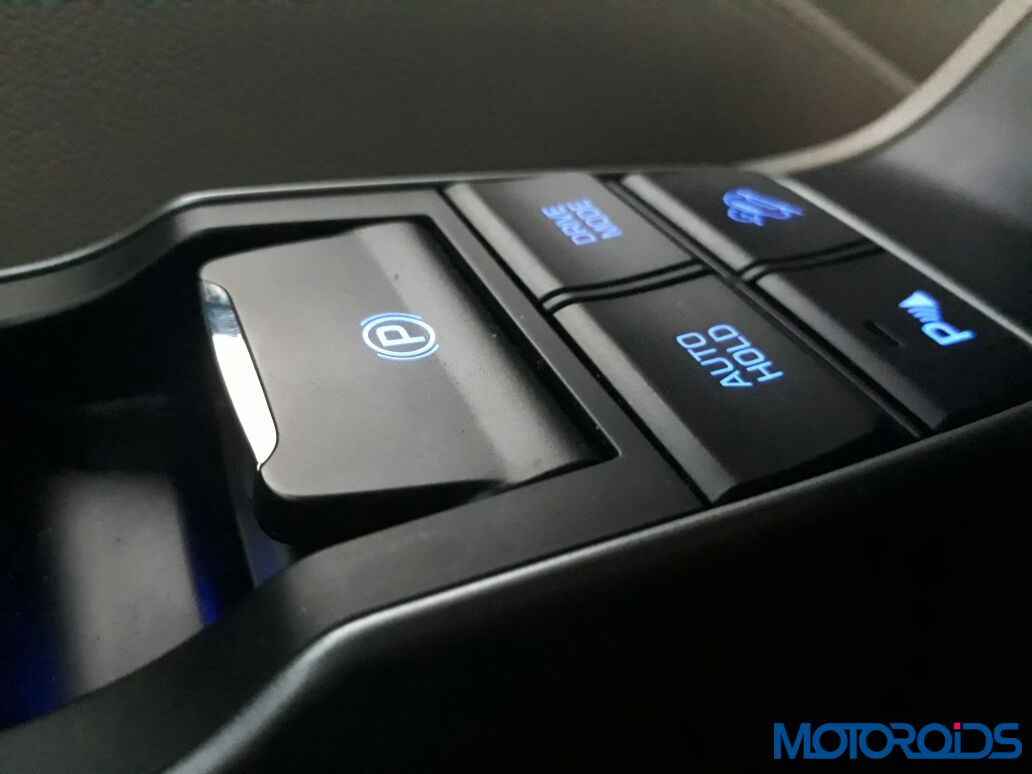 Imagine your modern car giving up on you and coming to a dead halt in the middle of a busy road. You can’t even be pushed to safety because an inbuilt safety feature engages the electronic parking brake if there’s a fault with the electrical system or the battery and only releases it when the current is healthy. We’ll take that manual lever on any given day then.

While there certainly are more such car features, we’d like it if you can share your thoughts on some of them over here or through any of our social media channels.