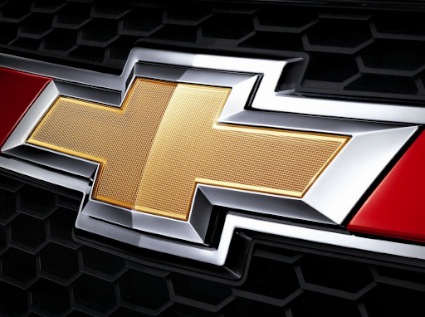 Oh, and a new promotional video involving the new 2011 Chevrolet Aveo is also reported to go live soon. So, stay tuned and we shall bring you the latest updates on that front as soon as we get our hands on it.

Till then, feel free to feast your eyes on the latest pics coming from Chevrolet’s kin on the following pages…

Designed by Holden in Australia, the new 2011 Chevrolet Cryze Hatchback, will make its firs public appearance as a show- car at the Paris Auto Show. Engine options for the hot hatch, is a 1.6 litre Petrol churning out 113 hp, a 1.8 litre petrol with 141 hp and a 2.0 litter turbodiesel oozing 123 hp.

To know more about the 2011 Chevrolet Cruze Hatchback, click here.

To view the interior pics of the 2011 Chevrolet Captiva SUV, click here.

Inside the new facelifted Captiva SUV, the main highlight is the theatre- style seating in three rows, capable of accommodation unto seven passengers. It is also adorned with new seat fabrics, fresh textures and new interior upholstery, and the traditional handbrake is replaced with a new electric park brake. Other features housed in the new Captiva is a new audio system with AUX- in, Bluetooth connectivity and USB port.

To know more about the 2011 Chevrolet Captiva SUV, click here.

To view the interior pics of the 2011 Chevrolet Orlando MPV, click here.

Highlights of the new Orlando MPV include a low roof line, dual cockpit and ambient blue backlighting to the center console. Standard equipment include electronic stability, six air- bags, air- conditioning and electrically heated and adjustable door mirrors. Inside the hood powering the Orlando will be one petrol unit and 2 diesel powerplants. The petrol engine will come in capacity of 1.8 litre with 141 hp and the diesel unit will come in  2.0 litre with outputs of 131 hp or 163 hp.

To view the interior pics of the 2011 Chevrolet Aveo, click here.

Visual highlight inside the new Chevrolet Aveo is the motorcycle- inspired interment cluster which houses an analogue tachometer combined with a digital speedo and warning lights and further adorned with up- market blue backlight. Other features include an audio system with USB, AUX- in, Bluetooth functionality and multiple storage space in the centre stack.

To know more about the new 2011 Chevrolet Aveo, click here.