Home News First hybrid model from Renault could come in 2020 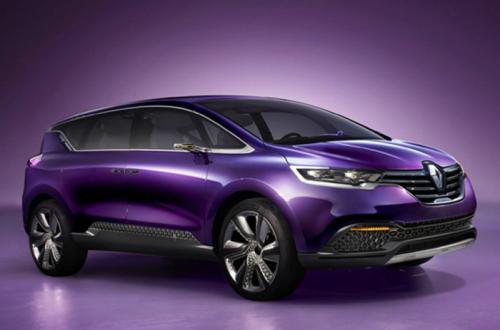 It has emerged that Renault, which has always been seen advocating electric vehicles, is working on coming up with a range of vehicles with hybrid powertrain. The first of these vehicles could be launched in 2020.

In an interview with Les Echos, Marc Bodin, Renault’s director of powertrain strategy said “We are studying the gradual introduction of hybrids in our range by 2020.” Marc Bodin further added that the car manufacturer is working on “all available technologies” from a mild hybrid to a plug-in hybrid.

Sometime later, another publication, Automotive News, added to the above info and said that the car manufacturer’s hybrid work is currently in “exploratory stage” and the launch date for the first Renault Hybrid car hasn’t yet been decided. Also, it is being said that the vehicle would also be sold as a Dacia hybrid.

Stay tuned to Motoroids for more dope on the upcoming Renault Hybrid.