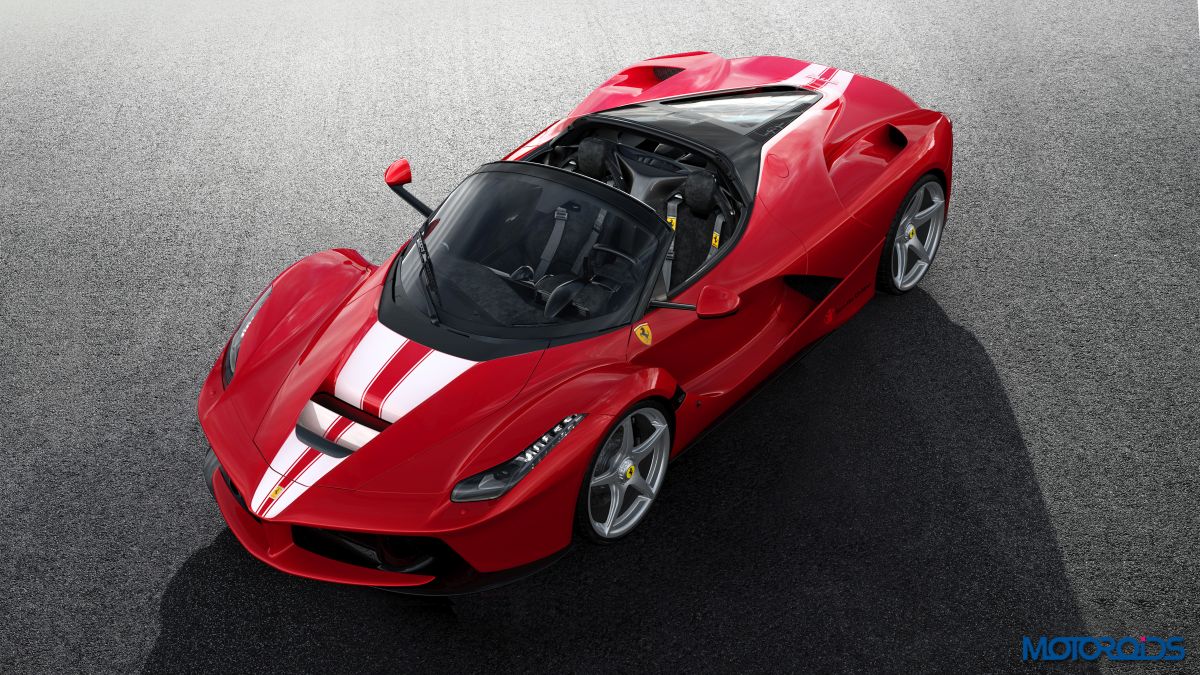 Italian marquee Ferrari recently celebrated their 70th anniversary and also created a record at the same time when the company auctioned the last LaFerrari Aperta at the Fiorano circuit. Last year too, the house of the Prancing Horse achieved a 21st century record when it sold the last and 500th Ferrari LaFerrari Coupe for a whopping $7 million. 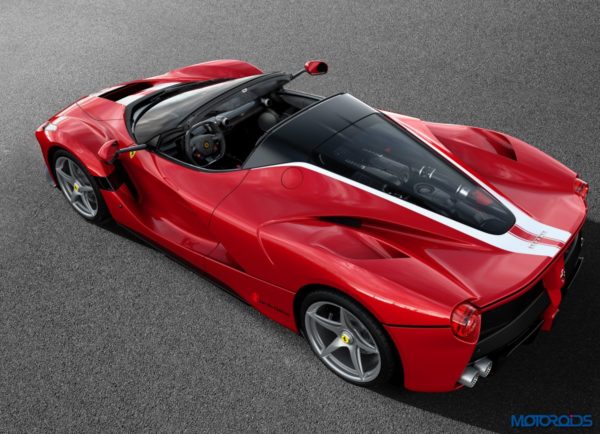 Coming back to the final LaFerrari Aperta, the supercar was sold at the RM Sotheby’s auction for a staggering 8.3 million Euros or $9.98 million (approximately INR 64 crore). The proceeds from the sale of the car will be donated to ‘Save The Children’, an international organization that works to improve the lives of disadvantaged children in over 120 countries worldwide.

While the production of the LaFerrari Aperta was initially set to just 209 units (with 9 of these units being reversed with Ferrari for promotional purposes), the 210th unit was produced for charity purposes, which in this case, would be used for the educational projects in Asia and Africa. Coming to the last unit of the Ferrari LaFerrari Aperta, the model is finished in a shade of Rosso Corsa with a metallic Rosso Fuoco livery and double metallic Biano Italia racing stripe on its bonnet and tail. 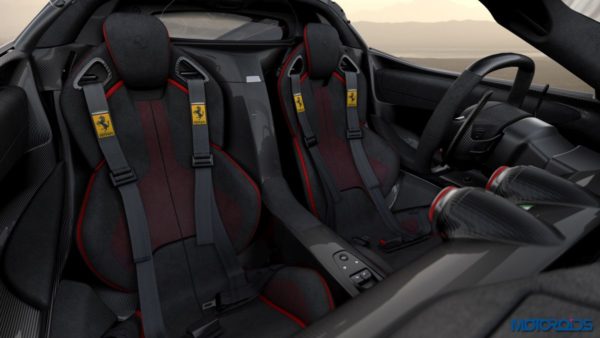 This LaFerrari Aperta, just like all the other models, sources power 6.3-litre naturally aspirated V12 engine that produces 789 bhp and 700 Nm of torque along with the 161 bhp electric KERS motor. The combined figures stand at a massive 950 bhp and 900 Nm of torque.