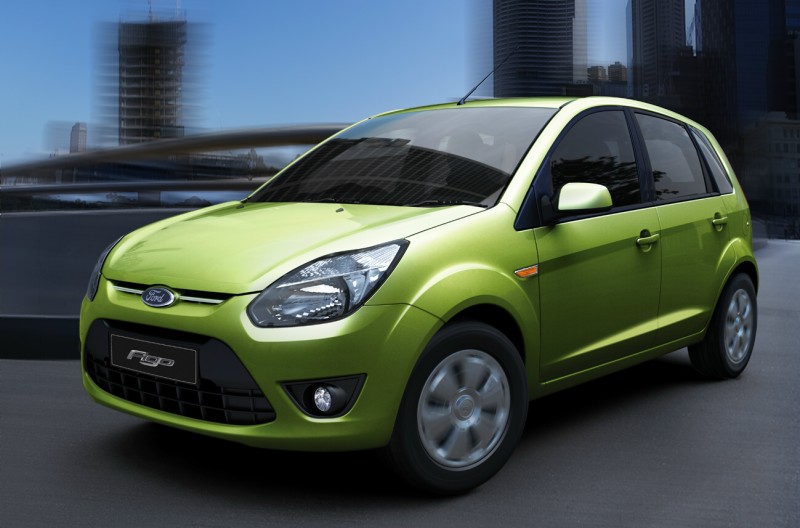 Ford Figo has turned two years old. Ford’s first ever and and highly successful small car for India has sold as many as 150,000 units in India since it was launched in 2010. To commemorate the occasion Ford India has launched a new campaign across its 230-strong dealer network in India, inviting Figo fans and customers to celebrate Figo’s success.

During Figo’s birthday celebrations, Ford Dealerships will be decorated in a birthday theme. There will be special offers and discounts on offer and the customers will see events like Ford Figo Quiz and the Ford Figo Race with remote controlled cars at the outlets before the cake cutting. The celebrations will also include fun games and events such as art competitions and slogan writing competitions for children and young adults, again emphasising Ford’s willingness to include all members of the family in the Ford family celebrations. Ford will also organize special service camps before the advent of the summers to go with the celevrations.

Nigel Wark, Executive Director, Marketing, Sales and Service, Ford India, said, “Despite a dip in the auto industry last year, the Figo has continued to witness growth not only in the domestic market, where it now has 150,000 proud and happy owners, but also in export markets. As we celebrate this wonderful journey with this innovative new campaign, we would like to thank all our customers, both in India and abroad, for the confidence they have shown in the Figo as a product and the loyalty they have shown towards the Ford brand.”