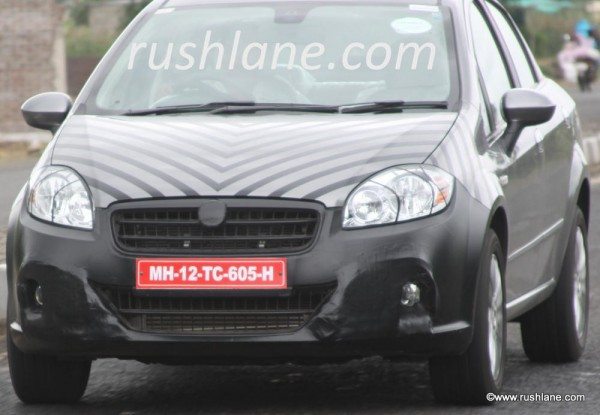 Our friends at Rushlane recently spotted a 2013 Fiat Linea facelift test mule on Indian public roads. This is the third sighting of the Linea facelift in last few days and we wonder if the car is really close to entering our fast growing car market. 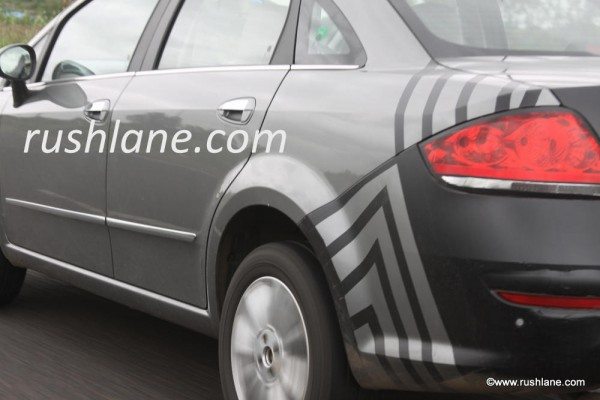 The 2013 Linea facelift is already on sale in many European markets and comes with various updates to make the Linea sedan more appealing to the car buying lot. 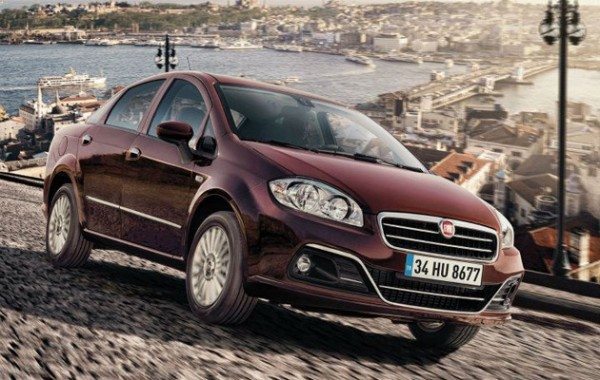 Akin to most mid career facelifts, the Fiat Linea facelift comes with a new front fascia which comprises of a revised bumper, a new grille and a lip spoiler. At the rear, the car gets a new bumper, a revised bootlid and revised taillights. The new grille on the updated C segment sedan reminds us of the one on the last gen Hyundai Verna. 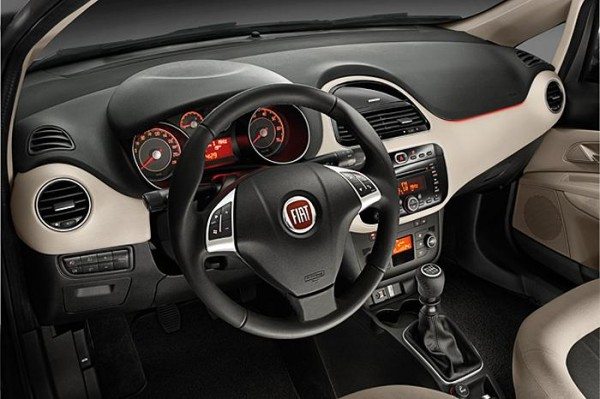 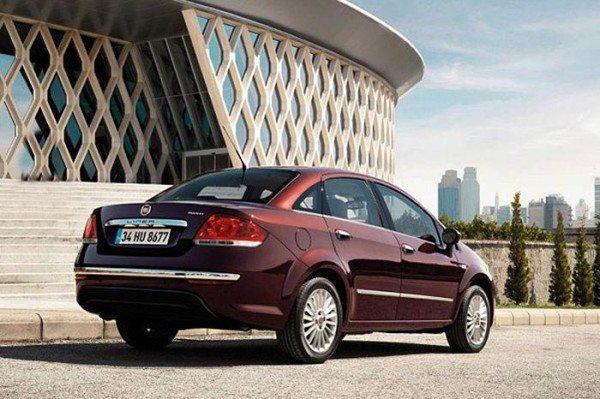 The car will get revised panels, an upholstery change and more equipment for the interiors.

Rumors are abounding that the Linea facelift will come with a 1.6 litres Multijet diesel engine, with the petrol variant getting the 1.4 litres turbocharged petrol motor from the Linea T-JET.

The Linea has never been highly successful in the upper C segment of Indian car market and has suffered mainly due to poor after sales support being was provided by the Tata-Fiat venture. However, with Fiat India having done away with the Tata link and taken steps to improve its network, the Linea facelift could have a better fate than the pre-facelift model.