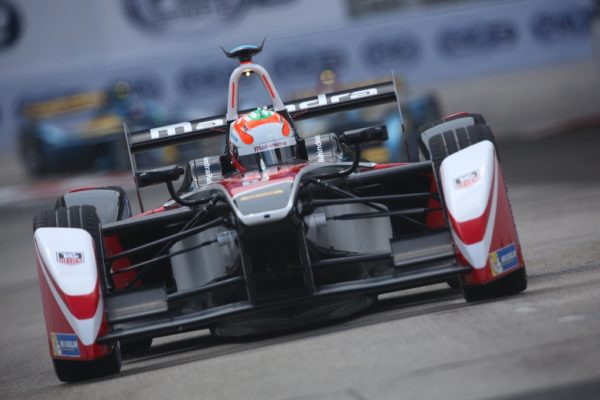 Karun Chandhok and his Mahindra Racing Formula E  team will be back in action this weekend as the FIA Formula E Championship returns to the streets of Buenos Aires in Argentina. Karun Chandhok and team-mate Bruno Senna will be back out on track in the Southern hemisphere just a few short weeks after their previous visit to the continent in December 2014.

The fourth round of the season in Buenos Aires is likely to be a scorching affair for the drivers and teams as they race during the height of summer, with temperatures reaching up to 40 degrees. Regulating the temperature of the battery and components of the Mahindra racing car will be essential throughout the weekend. The circuit twists at 12 turns around the 2.44km layout and unlike the previous beach side round in Uruguay, the Buenos Aires ePrix will be held within the capital’s Puerto Madero district. 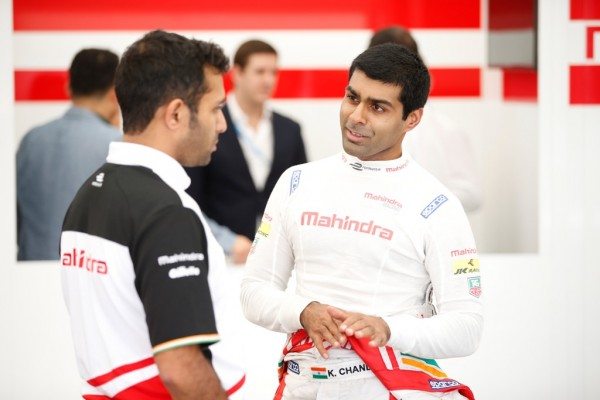 The previous round in Punta del Este, Uruguay, saw Senna walk away with his first points of the season following a sixth place finish. Chandhok meanwhile was unfortunate to find himself forced to change his race-plan following damage caused by a high kerb; bringing him in earlier than hoped during the race. However both drivers came away from the third round of the season feeling confident in the car and the pace they had achieved in the post race test.

Looking ahead to the fourth round Karun Chandhok said, “Punta del Este wasn’t the best weekend for us as a team and we weren’t quite as competitive as we had been in the opening two rounds. The test on the Sunday gave us a lot of answers and we’re looking forward to being back out there and on form in Buenos Aires. The aim has to be to try and get a podium soon because we have the potential, we just need to fulfil it.“