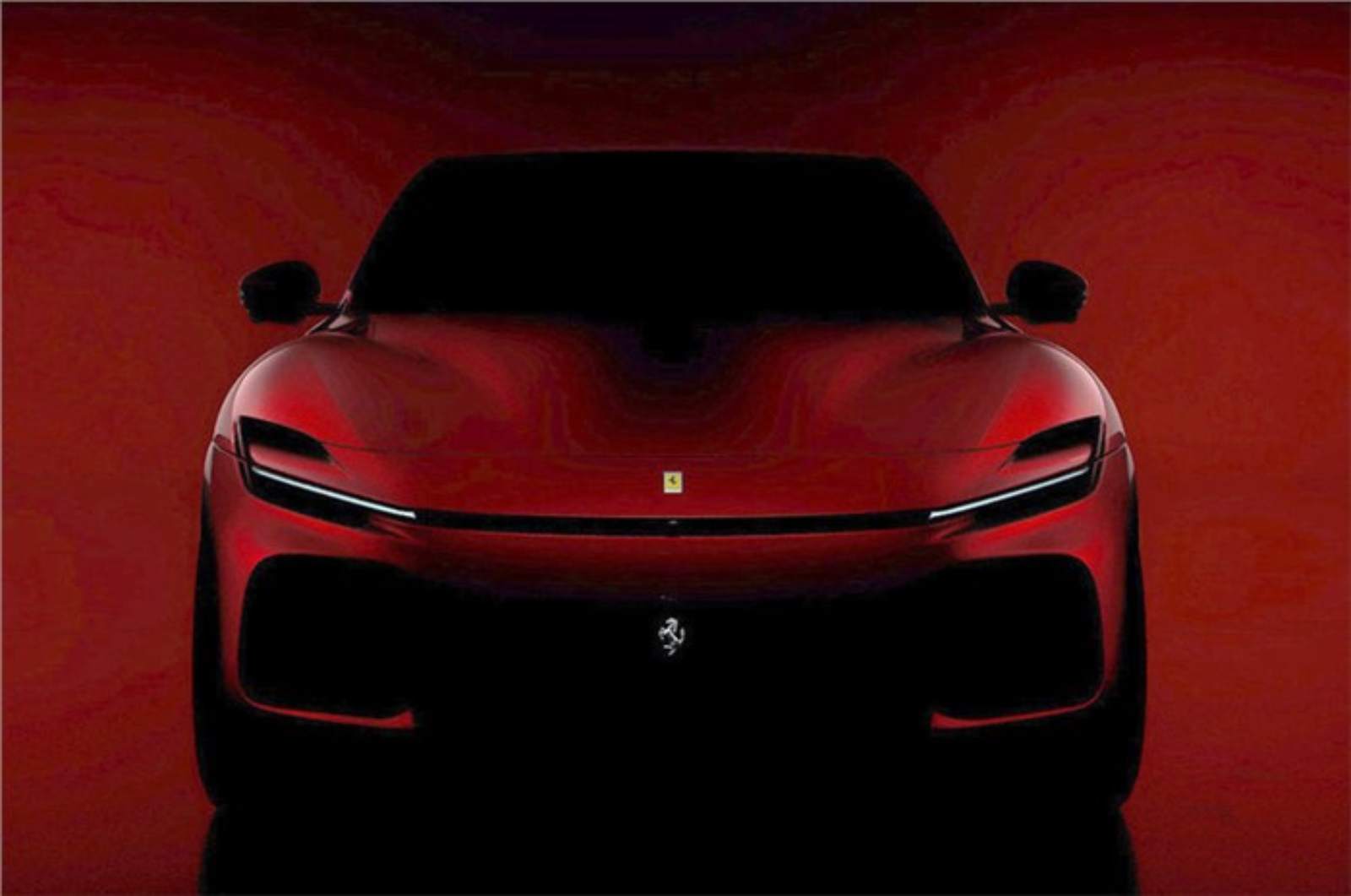 Ferrari has officially confirmed that its upcoming Purosangue SUV will be powered by a V12 engine. The Purosangue is the first-ever SUV to be made by Ferrari an official reveal is expected in the coming months. A V12 engine has been an integral part of Ferrari’s portfolio and this should give it an edge over other V8-powered SUVs. The V12 engine could feature plug-in hybrid tech as well to keep the emissions in check. 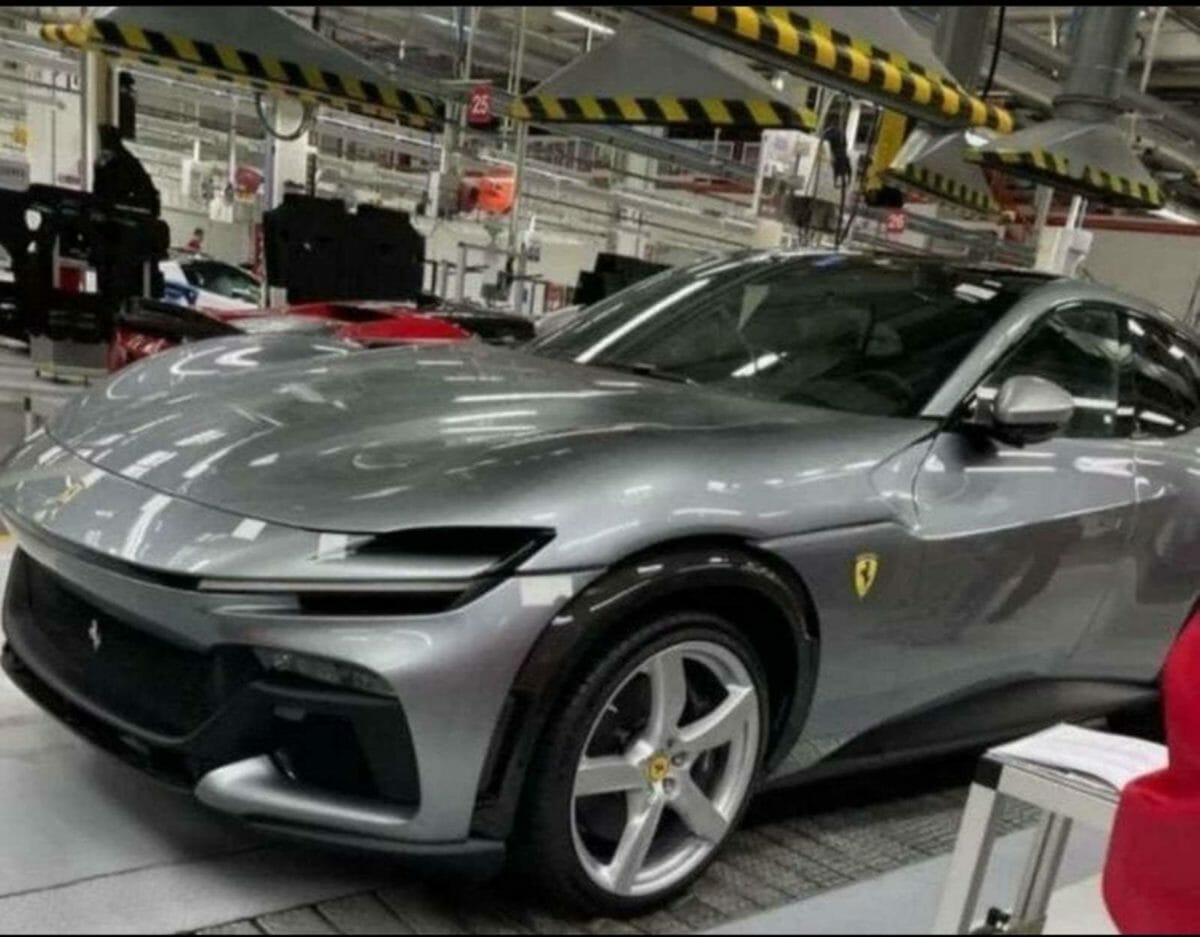 The design is unlike any other ever seen on an SUV; after all, what else can one expect from the iconic Italian carmaker?  The front fascia is heavily inspired by other Ferraris to give it that ‘family look’. The headlights seem to be a mix of what we’ve seen on the Roma and the SF90 Stradale. There’s a sharp line on the upper half of the front bumper that separates the hood and the bumper. The headlights seem to be placed lower down where they are housed in the massive air dam. It gets a clamshell bonnet that gets a lot of character lines on it. 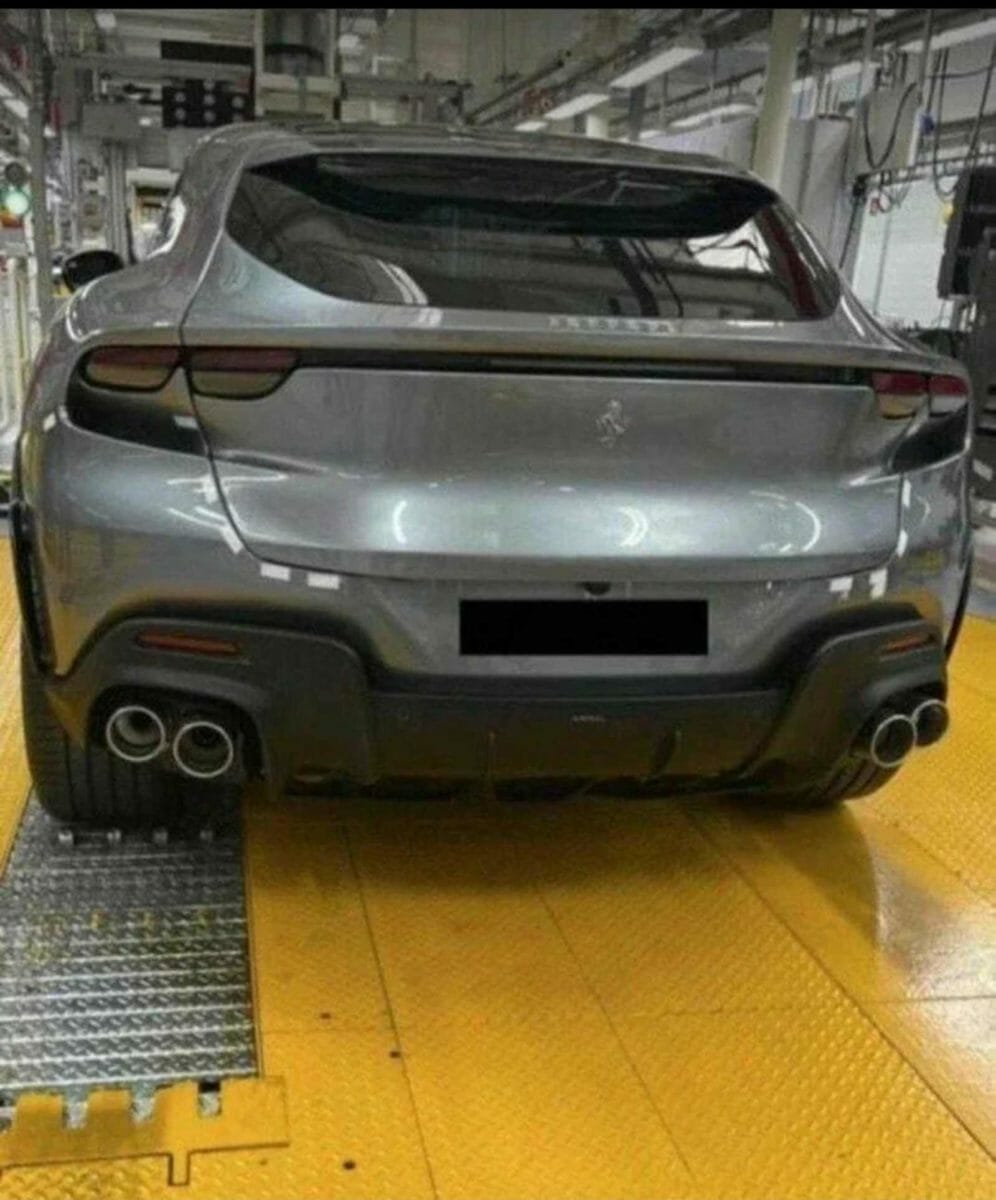 The side gets beefy wheel arches which seem to be finished in carbon fiber. The wheels are similar to what we have seen in other Ferraris. The rear is quite upright and it gets a small glass area thanks to the busy design. The LED taillights are divided into two parts on each side which is again reminiscent of the recent Ferraris. It also seems to get a light bar that connects the taillamps. The lower half of the bumper features a diffusor with quad tailpipes. The interiors of the SUV still remain under covers so we might have to wait a little more to know about it. 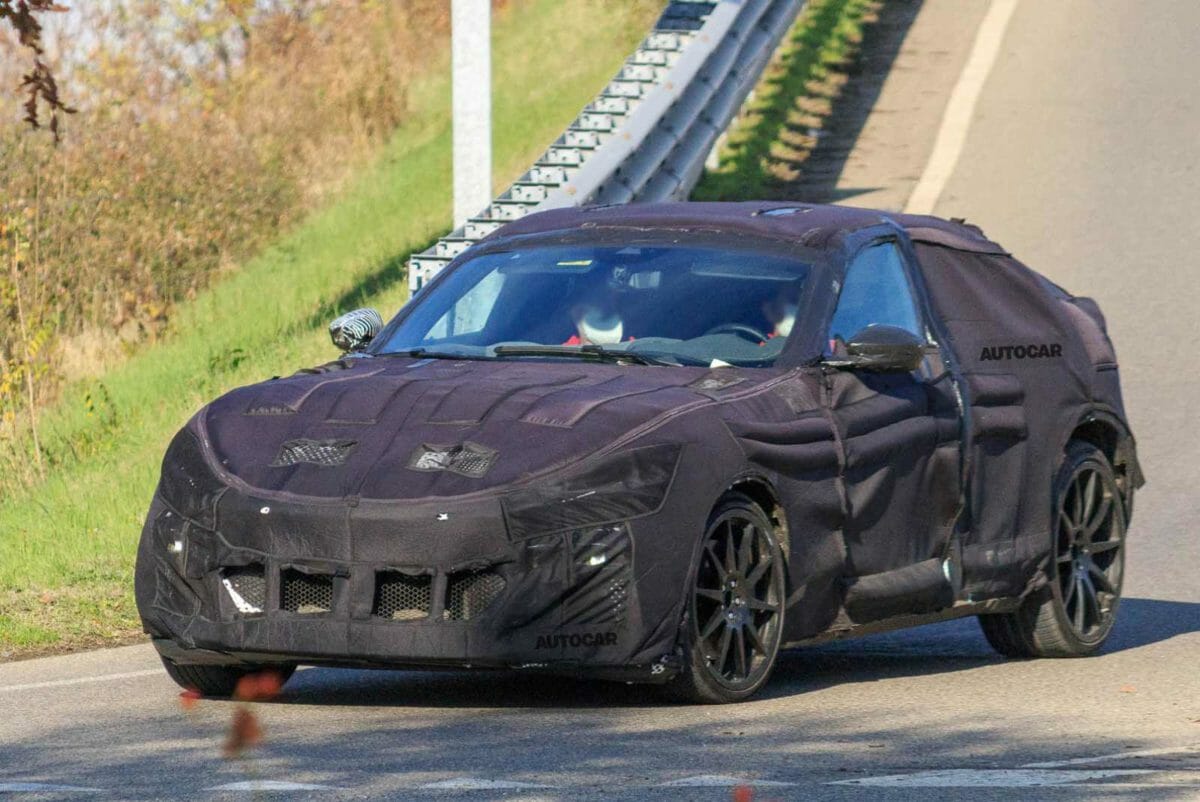 However, we can expect it to be upmarket and have a lot of gizmos such as electrically adjustable heated seats, multiple high-res screens, and a 360-degree parking camera to name a few. Naturally, it is expected to borrow tech from its siblings. Like every Ferrari, the Purosangue is expected to have excellent handling and dynamics. Ferrari might even aim for the ‘fastest SUV’ title with class-leading performance figures.