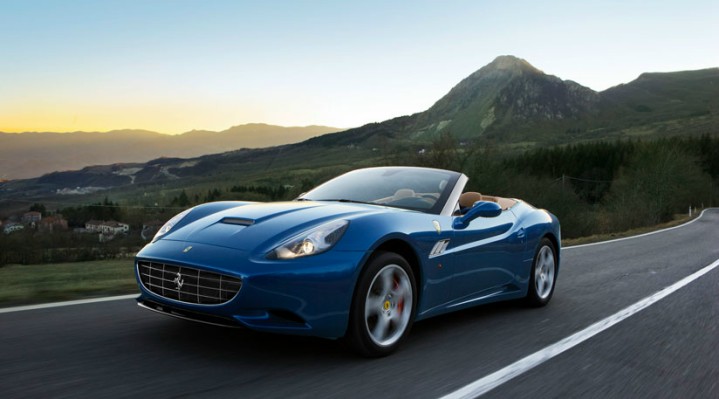 Ferrari has unveiled the first official images and details of the mid-life upgrade of its California convertible. Also known as the ‘softer’ Ferrari, the California doesn’t focus as relentlessly on handling as some of the other Ferrari cars, and is a gentler package which may suit ladies more in some cases. The California, when first launched, featured several firsts for the Italian carmaker. It was Ferrari’s first tin top convertible and had the first double clutch gearbox from the company. It was also the first V8 Ferrari with its engine at the front, and also the first Prancing Horse featuring direct engine technology.

In its newest avatar, the Ferrari California will feature a more powerful and torquey engine, sharper handling, slightly stiffer suspension and more colors to choose from. To be unveiled in the flesh at the upcoming Geneva Motor Show, the new Ferrari now boasts of new exhaust manifolds and new engine mapping taking the power output up from the current 453bhp to 483bhp. The torque has also risen from the current 485Nm to 504 Nm. Also, the torque curve is claimed to be flatter and meatier. The new car is 30 kg lighter without compromising rigidity. All this has led to an improved 0-100 sprint time of 3.8 seconds. 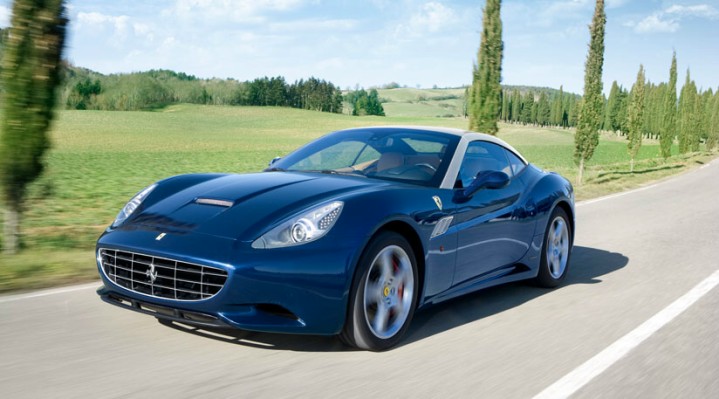 The California now also comes with the optional Handling Speciale package, for an even sharper handling response. Stiffer springs and a 50% faster ECU for the magnetic dampers wil get the job done.  Finally, you will have more colors to choose from, including some two tone and three tone schemes.

Sounds like quite an upgrade. Good enough for a Ferrari? You tell us!