Frankly, most of the teasers do not really look like a commendable effort to us. Joining the likes of many manufacturers who are making use of social networking sites to reach out to the world, the Swedish car maker has created a dedicated section on its Facebook page that announces about the official Live Launch that is to take place on March 6th. The company has also released a teaser image of the car’s silhouette with a glorious sun as the backdrop.Volvo has confirmed that the new car will carry the V40 name that was last seen on a Volvo station wagon that was ultimately discontinued in 2004. 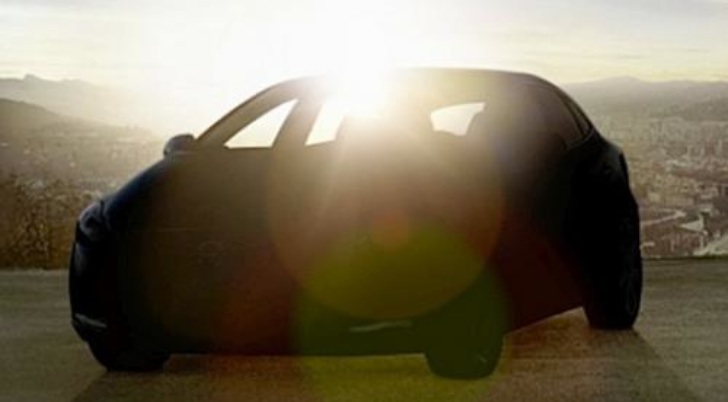 In the meantime, the official images of the car have managed to leak out of the Volvo system and have been revealed by the scribes at Autoblog.nl. The V40, which is a compact station wagon is an exponent of youthful and vibrant new Volvo design earlier seen on the S60 and the XC60. The V40 with is size, engine options and styling seems to be a good product for the Indian market. The v40 is expected to be similar in size to a VW Golf or a Honda Jazz.

The car is expected to be powered by sub 1.4 liter to 1.8 liter new generation engines. Exact details and specs about these mills is not available but expect the new powerplants to be frugal, clean and reasonably powerful. Expect more details to emerge out before the Geneva show in March. We’ll keep you updated. Here we have some more of the leaked images. 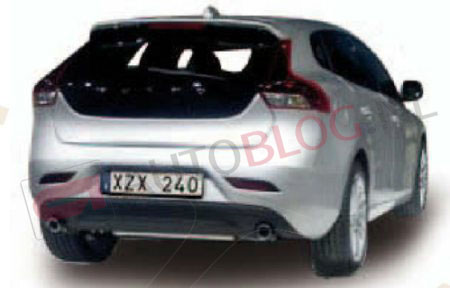 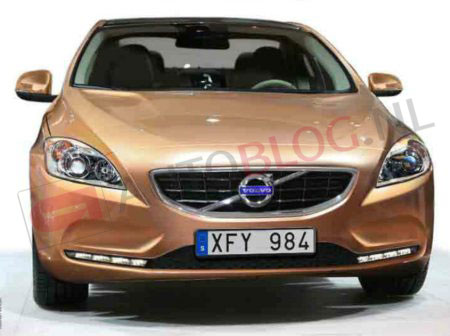 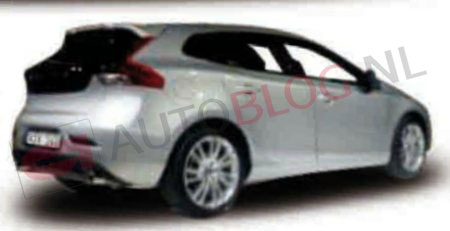