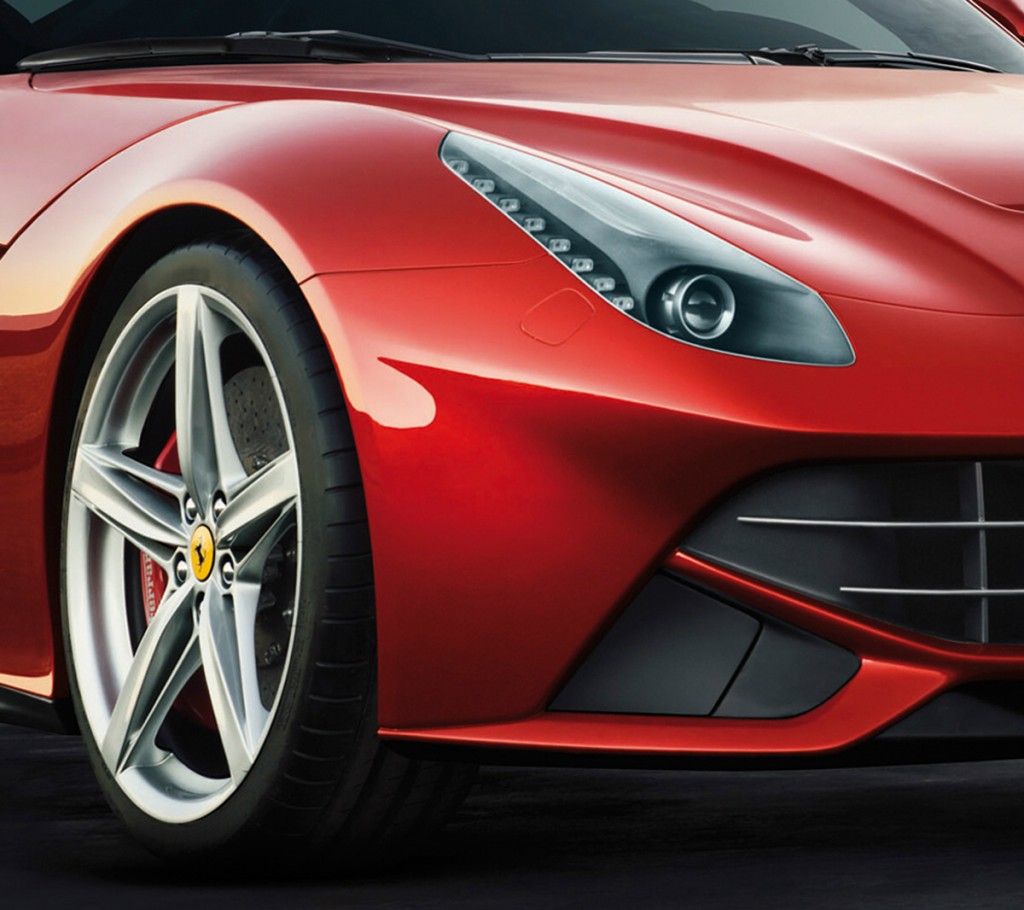 Ferrari has revealed a whole bunch of new official videos detailing the technological prowess of the new V12 supercar. The videos exhibit every aspect of the new ferrari, and how things have changed for the better. For example, the new car is shorter, narrower and lower than the the outgoing 599 GTB – yes, unlike what most of us Indians think, value doesn’t always mean size. Compact dimensions make the new V12 faster and nimbler around bends. Better aerodynamics, better brakes, lighter weight, reworked suspensions, everything new on the new V12 supercar has been detailed out in this bunch of new videos. Here, have a look!